Following on from their impressive 4-1 victory over Cambridge United last Saturday, Shrewsbury Town are back in Sky Bet League One action this weekend as they travel to Lincolnshire to face Lincoln City.

Ryan Bowman’s perfect hat-trick against Cambridge last week ensured that Salop secured three points that took them out of the relegation zone. Steve Cotterill will be hoping his side can get another big three points at a ground that Salop won at last season.

A first-half Shaun Whalley goal secured the three points last season when the Imps were flying near the top of the table. If Salop can produce a performance like that as well as the performance they put in against Cambridge, Salop fans may potentially be going home very happy.

Michael Appleton’s men are not having the best of seasons compared to the one they had last season when they reached the play-off final before ultimately losing 2-1 to Blackpool. The Lincolnshire side currently sit 12thin the league table, but do however, come into this one on the back of a 2-1 away win against Wigan Athletic on Tuesday night.

This isn’t the first time the two sides have met this season either. Lincoln visited Montgomery Waters Meadow in the first round of the EFL Cup back in August. Two goals from Dan Udoh for Salop and goals from Tom Hopper and Teddy Bishop for the Imps meant the tie finished 2-2 after 90 minutes. Salop did however come out on top of the tie as they beat the Imps 4-2 on penalties.

After coming through the academy of West Ham United, Republic of Ireland U21 international Scully joined Lincoln City in February 2020. The winger will make his 60th league appearance for the Imps if he starts on against Salop.

He is Lincoln’s top goal scorer this season with seven goals in 14 appearances and is arguably the Imps best player.

In his short time at Sincil Bank Scully was nominated for the Sky Bet League One player of the month award in September.

Also registering the assists this season, Salop will need to be at their very best if they are to keep him quiet. 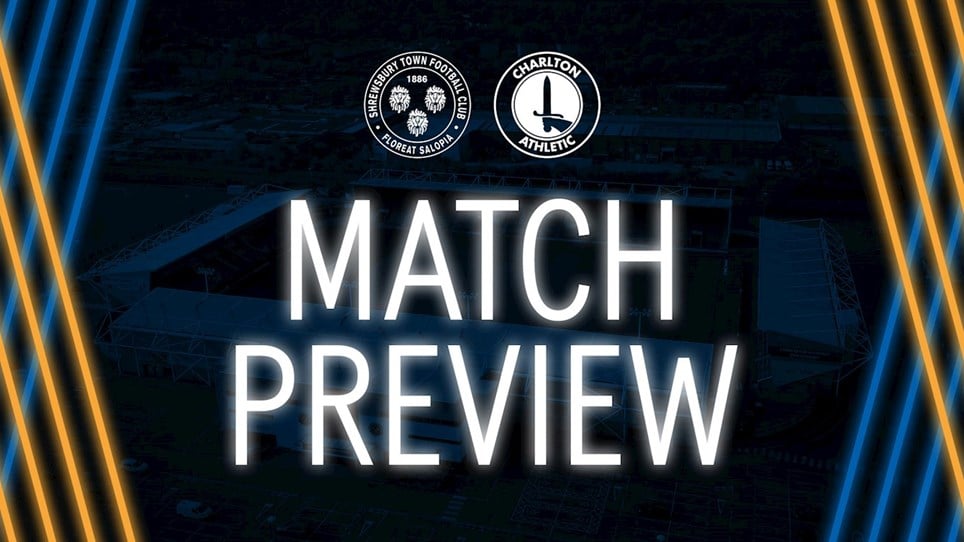 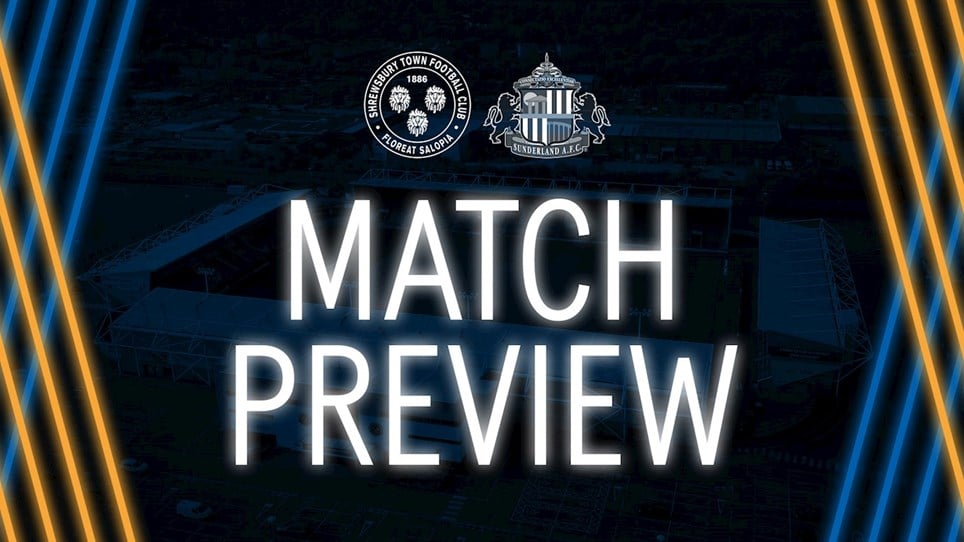 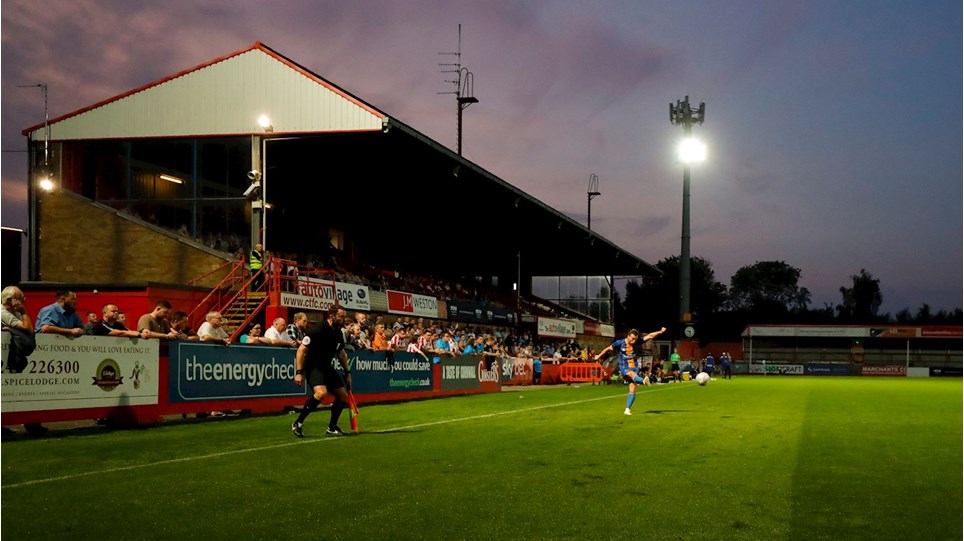 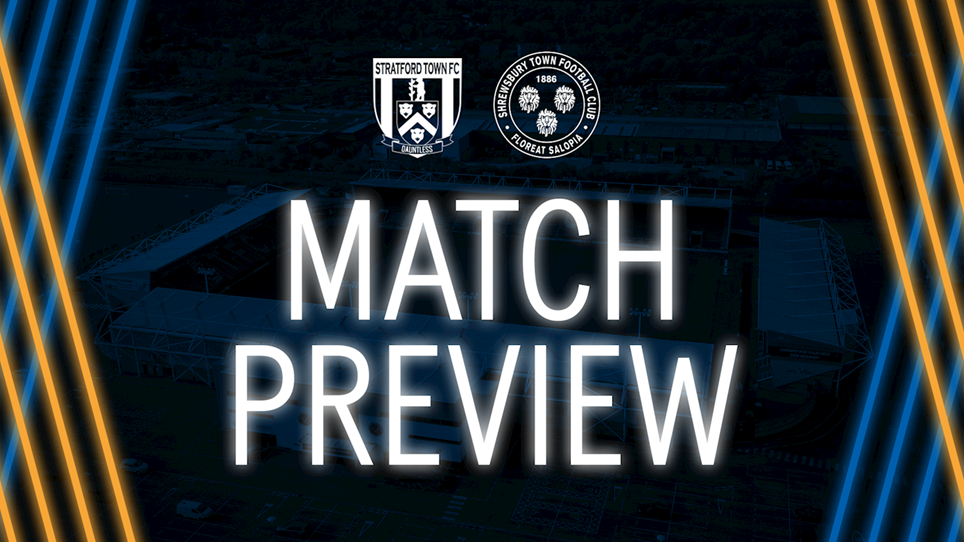