Shrewsbury Town's afternoon in Suffolk came to an end with Salop narrowly losing out 2-1 against Ipswich Town at Portman Road.

Despite Steve Cotterill's men drawing level through Shaun Whalley's long-range finish, the home side were able to go one better finding the winner in the 55th minute through top goal-scorer Macauley Bonne

In the 19th minute, Matt Penney came close to giving the home side the lead with a powerful shot from distance. The Ipswich number three picked up the ball on the edge of the box but saw his effort whistle narrowly past the Salop post. Town were able to counter-attack through Shaun Whalley but Ryan Bowman was unable to generate enough power on his header to trouble at the other end of the pitch.

The opener came four minutes later with the Tractor Boys taking the lead through Conor Chaplin. Despite Marko Marosi making a great close-range save from Macauley Bonne's header, the home side followed up to strike the ball into the back of Town's net despite Matthew Pennington's best efforts to make the block.

Salop registered an almost immediate response with Shaun Whalley finding the back of the net from distance in the 28th minute. Town's number seven battled well to retain the ball outside the box and struck an inch-perfect shot with his 'weaker' left foot into the top left corner to pull Town level.

10 minutes into the second half, Paul Cook's men re-established the lead through top-scorer Macauley Bonne; registering his ninth goal of the season. The forward jumped highest to meet a corner at the near post to guide his header across the face of the goal and into the back of the Salop net.

Both sides continued to battle for the ball in the middle of the park with each team having some success in the final third. Late into the fixture, Luke Leahy had a strong claim for a penalty denied by referee Will Finnie despite being tackled to the floor inside the box.

Not for a lack of effort, the game came to an end with Town leaving Suffolk empty-handed.

Cameron Burgess was shown the first yellow card of the fixture in the 39th minute for pulling down Sam Cosgrove as Town's man looked to drive up the pitch.

Aaron Pierre was shown a yellow in the 68th minute for a late challenge near the byline.

In added time, Scott Fraser was shown the final yellow card of the game for simulation in the Salop box. 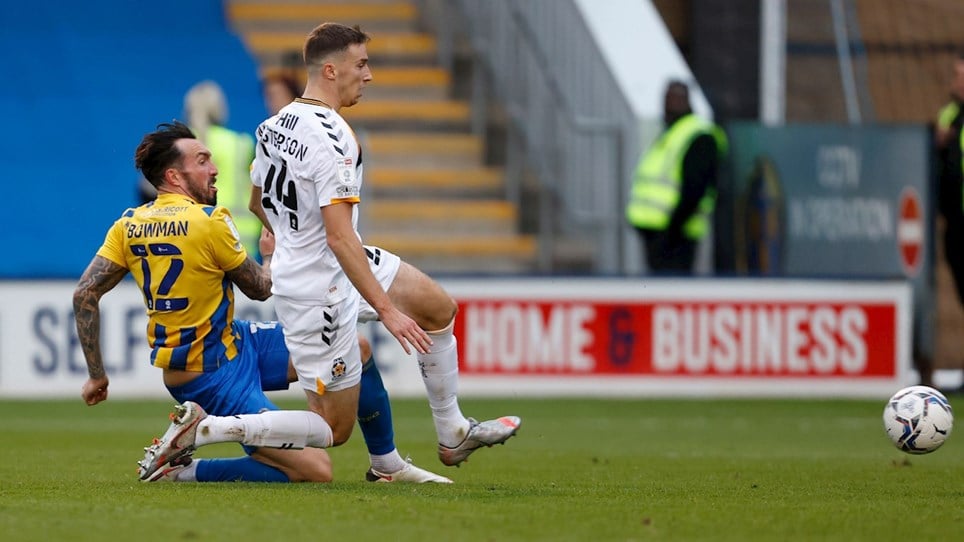 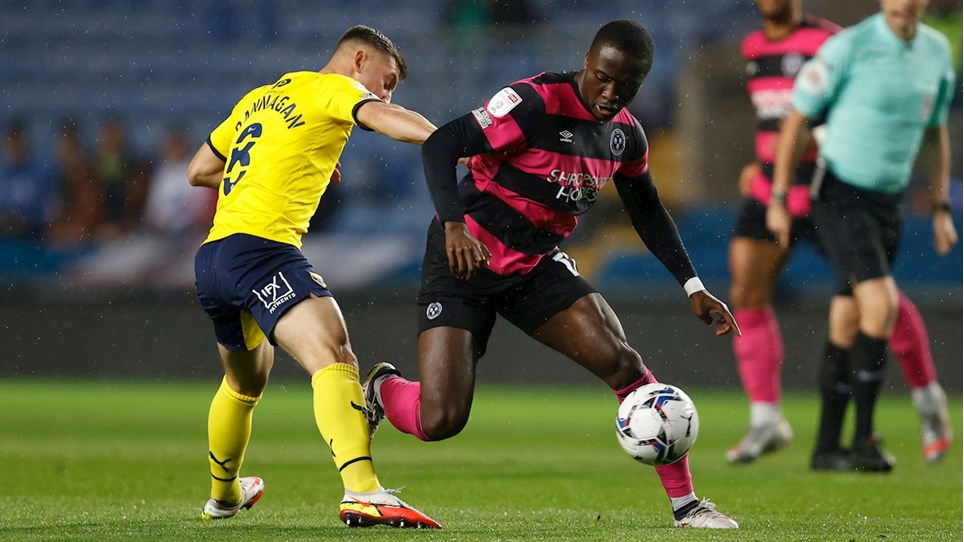 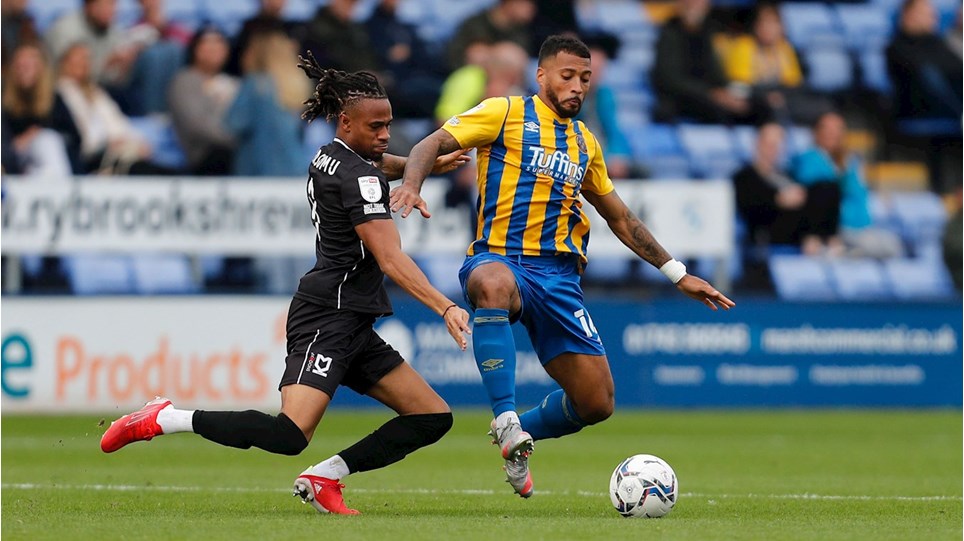 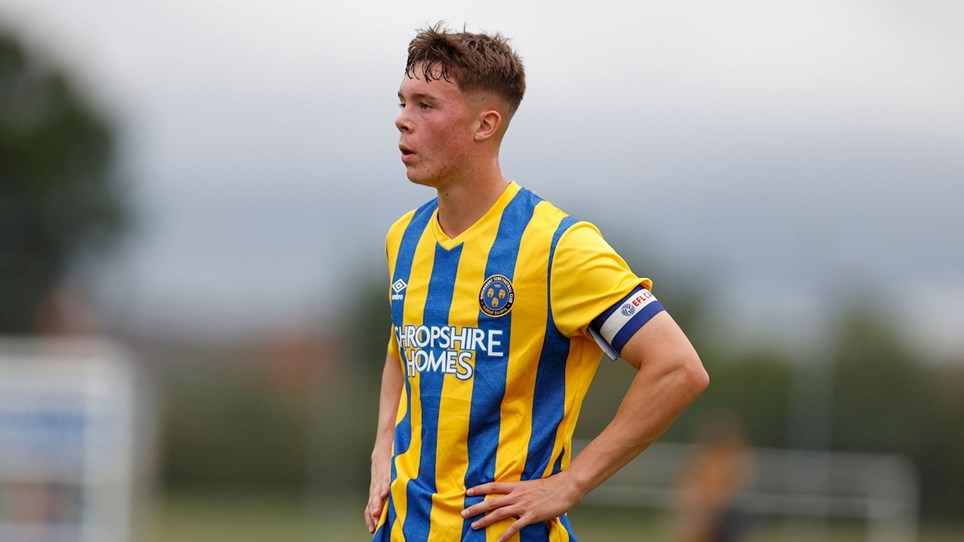