The Salopian family vote Luke Leahy as the Montgomery Waters September Player of the Month.

With 10 goals for Bristol City in the last campaign, many would have expected Town wing-back, Luke Leahy, to get off the mark early into the season. Following suit, the ever-present member of the Salop XI hit the back of the net for Town's opening goal against AFC Wimbledon in Sky Bet League One competition. However, the 28-year-old wasn't finished there as the defender then went on to assist Salop forward Dan Udoh for the winner; helping Town secure a deserved three points at Montgomery Waters Meadow.

Now a number of months into his Shrews career, Leahy has made 15 appearances in blue and amber and has plied his trade both in central midfield and in his natural wing-back position. The defender also followed up his September Player of the Month award with a stunning consolation free-kick strike against Bolton Wanderers early into October away from home at the University of Bolton stadium.

Town's wing-back was delighted to have been voted the Salop Player of the Month and thanked the Salopian family for their support.

"I am very pleased to have been voted the September Player of the Month. It's voted for by the fans so it's a very special award to receive. Thank you to everyone who voted for me!" Luke said. 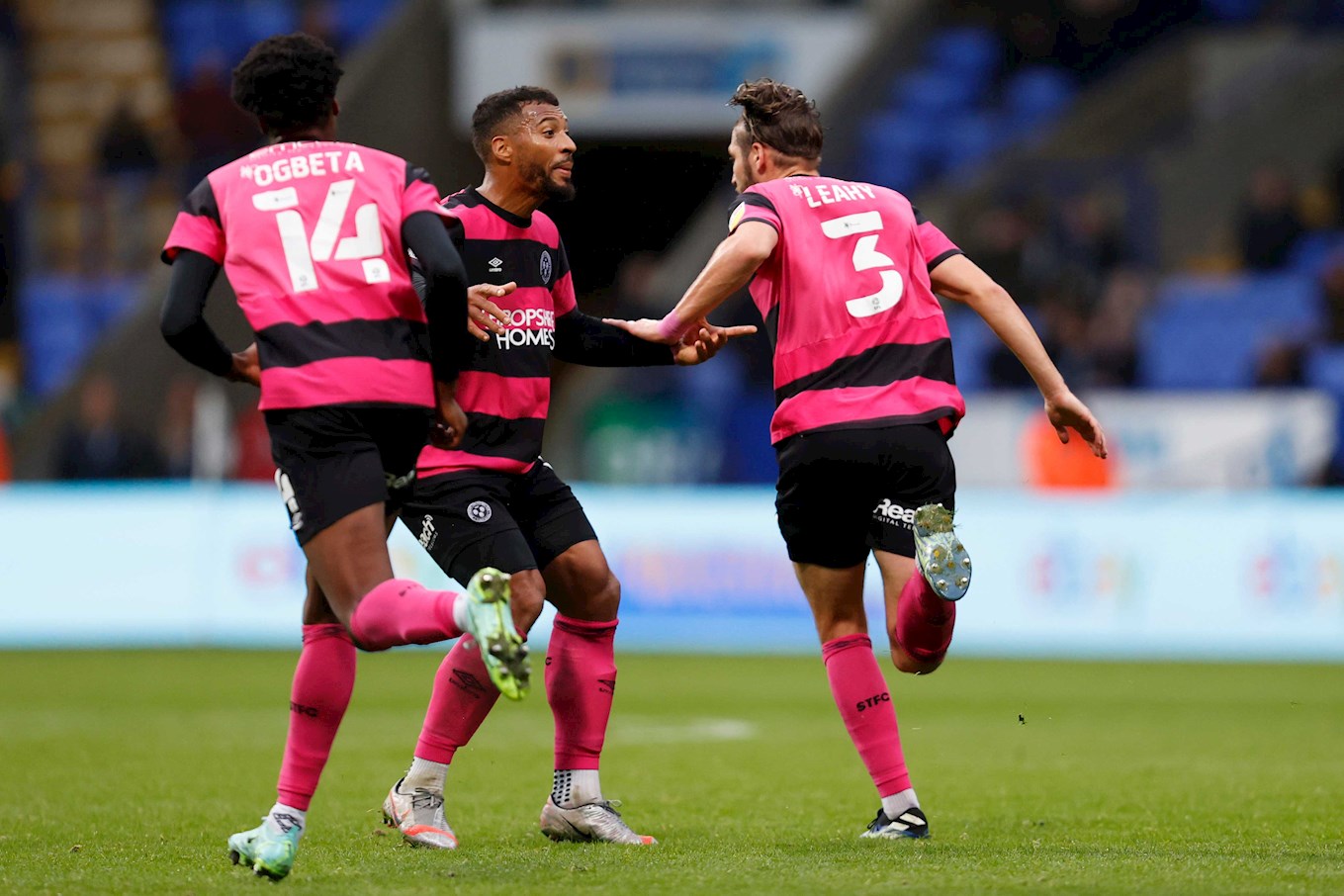 All at Shrewsbury Town would like to congratulate Luke on his accolade as voted for by the Salopian family!