Town's Manager was delighted with the final result and was pleased with Shaun Whalley's goal-scoring contribution.

"I think everybody will have enjoyed that one. This has been a long-time coming with the clean sheet against a good team. I thought the lads were excellent today and showed good patience during the game. We stayed with the game-plan which is very difficult to do. We knew they would have more of the ball and they're a good team. They've been together a little while now and they've spent wisely in the transfer window.

"I won't get too hung up on the clean sheet. I wish we could win 2-1 every week but it is nice to get the clean sheet when you aren't scoring too many goals. Shaun scored a great goal and it came off the back of the discipline in our performance. Like I've said before, it's very difficult to stick to the game-plan when you're at home. I am really pleased with the lads today and really pleased for them because they still have to carry around some of the mistakes they've made and the results we've had.

"Ryan went on and it was something I was nervous about; that's why he didn't start the game today. I thought the crowd gave him a really good reception and he grew into that - we are pleased to have him back. I thought Nathanael did very well for his first game back in and he's been doing very well in training. He was looking forward to the game and his head is in a better place than it was a few weeks ago. I was pleased with him today and his opponent was a handful.

"The fans were great for us today and they gave the lads great energy to get around the pitch. All of the positive vibes the supporters can give them will always help." 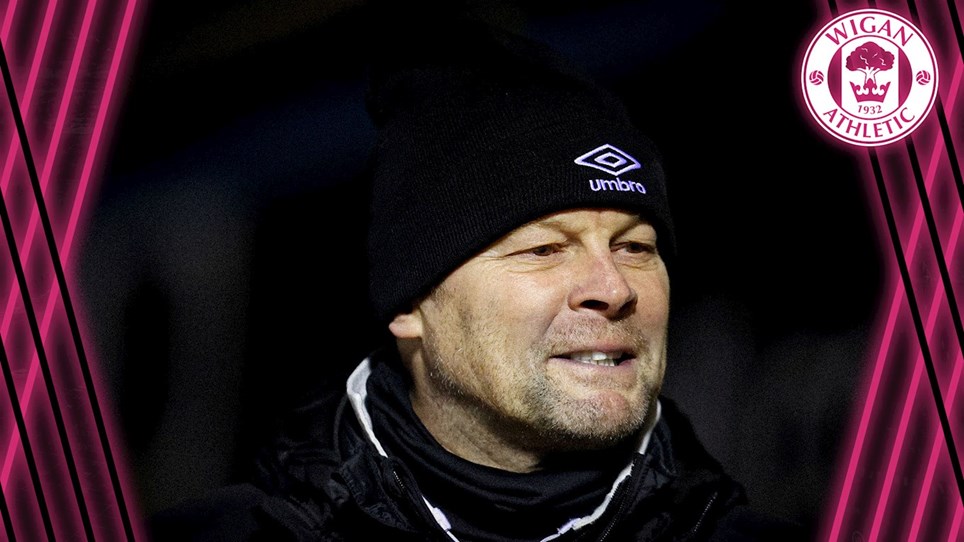 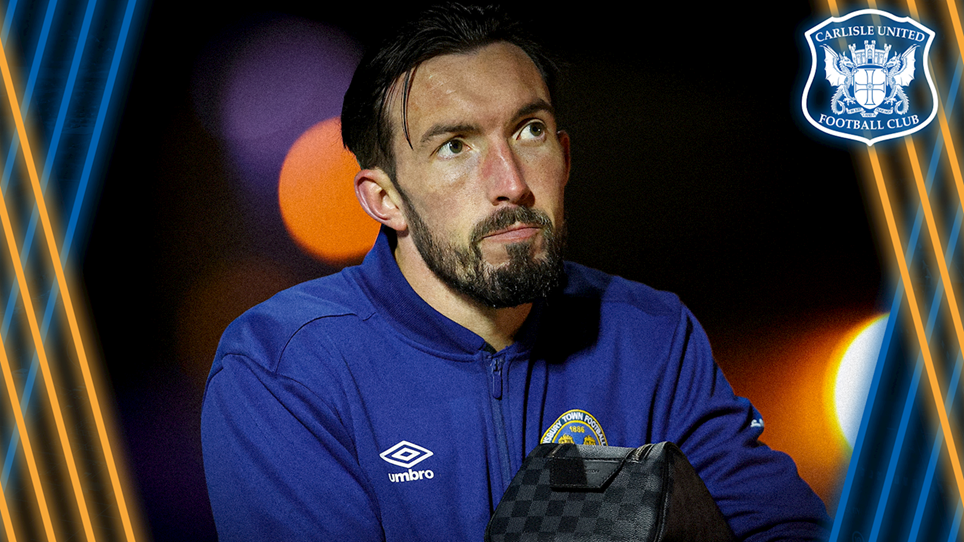 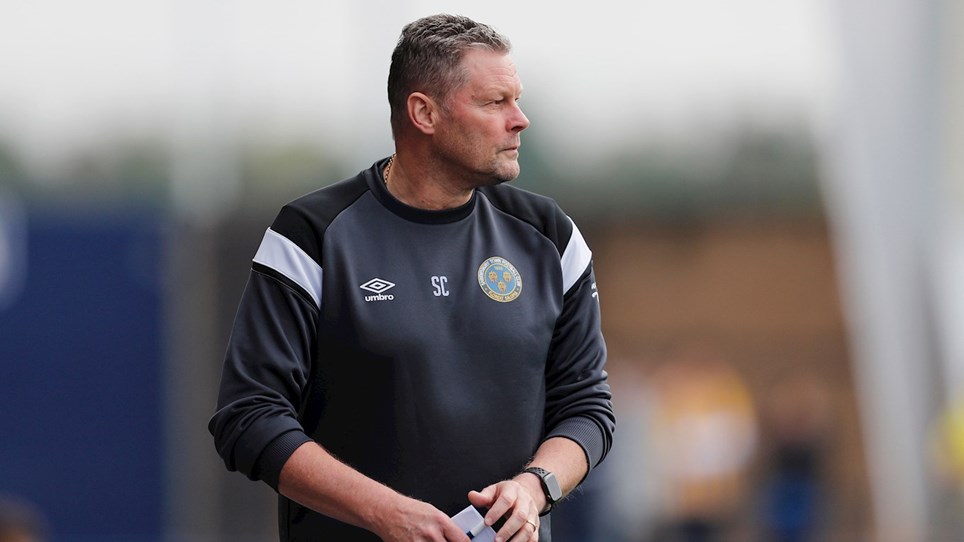 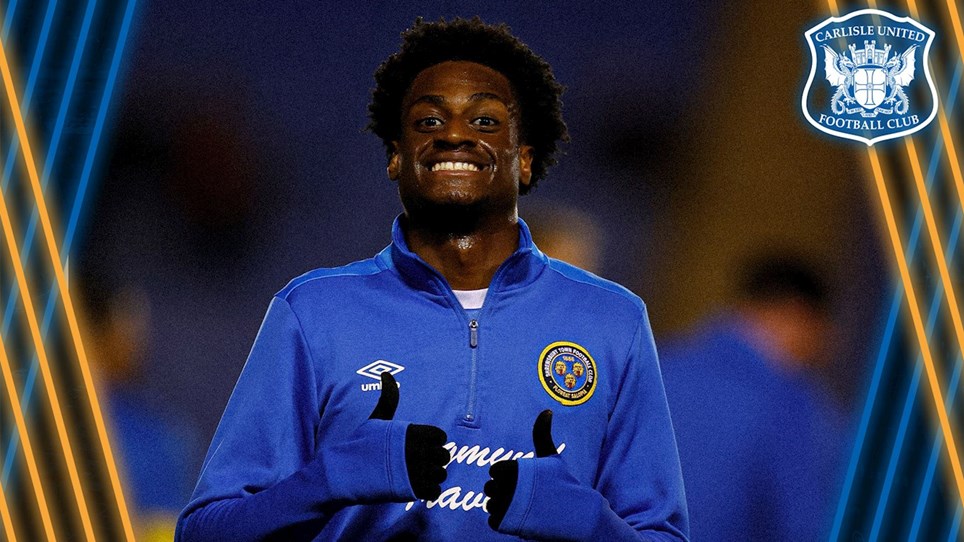