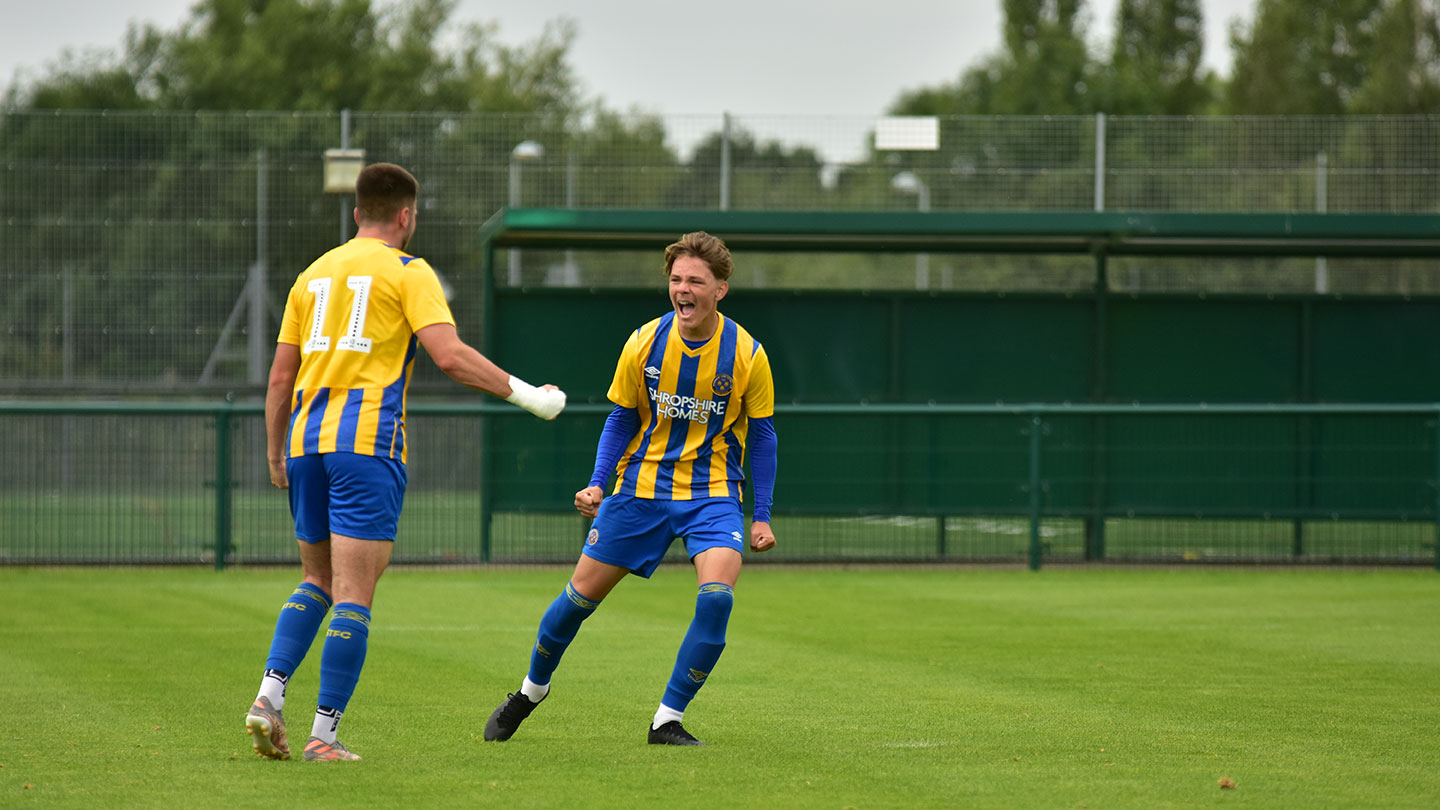 Town's coaching staff were still keen to improve on some aspects from the previous week going into the fixture against Accrington Stanley.

The first half started brightly for Town with the Salop youngsters putting immediate pressure on their opponents forcing mistakes and therefore regaining the ball in effective areas to spring counter attacks. At times Town caused their own problems with inconsistency on the ball and pass detail which Accrington countered, but they counter-pressed very well to reduce impact on goal. On the sixteen minute mark, Salop took the lead through Dennis Antal with a neat assist by Louis Lloyd.

The second-half took around fifteen minutes to get going, Accrington put Town under pressure which they were able to withstand through good recovery runs and defending in the box. Shrewsbury were able to build momentum again and push for a second which eventually came their way from a headed goal by Jenson Cooper with Louis Lloyd supplying his second assist from out wide.