Take a closer look at the stats and facts ahead of Salop’s Sky Bet League One fixture against Crewe Alexandra.

Salop welcome Crewe to the Montgomery Waters Meadow this afternoon having lost their previous league fixture, a one nil loss to high-flyers Accrington Stanley. Their nervy start to the season has left them at the bottom-end of the table, with only Doncaster and today’s opponents Crewe below them.

The Railwaymen have had a difficult start to the league season, having won none of their six league games: their only point coming through a one-all draw with newly promoted Cheltenham Town on the opening day, a game that also produced their only goal of the league season. The two sides have already met this season, in what was the Alex’s last fixture before the international break, with David Artell’s men coming out of the Papa John’s EFL Trophy fixture as one nil victors – a Ben Knight’s winner at the death proving to be the difference. The deadline day tie brought a victory and a loss for Artell’s side, with key player Owen Dale being snapped up by Championship side Blackpool, the young forward being one of the brighter sparks in a so far dim season for the Railwaymen.

Town's last league outing in front of a home crowd presented Salop with their first three points of the season, a revitalised second half performance against Gillingham leaving Salop 2-1 victors. Despite their loss away at Accrington last weekend, a home crowd and upper hand on their opponent should give Salop all the materials to build their second win of the league season. With that being said, it will come with a challenge, with Crewe much like Shrewsbury in need of both a goal and a win to lift their season and propel them into a positive direction.

Son of former Premier League ‘keeper Jussi, Will Jaaskelainen started off his senior career with the Railwaymen. A product of the Bolton Wanderers academy, Jaaskelainen was quick to make his mark and prove his worth at such a young age - making just four appearances before being given the number one shirt. Loan spells at Buxton, Chester and Nantwich gave the shot-stopper the experience he needed to break into the first-team squad, and was a large part of the Alex side who achieved promotion in what would’ve been his debut season as number one and has since gone on to amass over eighty appearances for David Artell’s side – solidifying his place as resident first choice.

A new arrival to Gresty Road, Terell Thomas joined today’s visitors from fellow League One outfit AFC Wimbledon, putting pen-to-paper on a 12-month deal following the end of his contract with the Dons. Born in Rainham, the defender played out his youth career with both Arsenal and Charlton Athletic, signing his first professional contract with the latter side in 2014. A series of loan spells offered the defender first-team experience, but not enough to prove he was capable of breaking into the Addicks first team – later moving to Wigan Athletic for the 2017/18 season.

The same story played out at the DW, and Thomas returned to London the following summer, joining AFC Wimbledon. His time with the Dons is where the defender finally got his chance, making a total of 90 appearances before his arrival in Cheshire, where he’ll look to prove himself as a valuable first-team player.

A graduate of the much-revered Alex academy, midfielder Luke Murphy returned to Gresty Road last year following his release from Bolton Wanderers. Starting his professional career with the Alex, he broke into the first team in 2008 and would go on to be a key part of a Crewe side that were promoted to League One in 2012. He was awarded the captain’s armband the following year, a season that proved to be one of his most productive, scoring 9 and assisting 12 following the club’s return to the third tier; a season that also brought them silverware – Murphy scoring the opener in their 2-0 EFL Trophy final win against Southend United.

His efforts were rewarded with a move to Leeds United, a transfer that commanded a fee of just over £1 million. Five years at Elland Road saw the midfielder make 111 appearances, as well as a loan spell to Burton Albion, before he eventually made the move across the Peak District to Bolton. Two years and 45 appearances later, and Murphy made his return to Crewe, where he has become a key component in the Artell’s side – again being made captain ahead of this season.

Joining Crewe from Colchester, Porter has led the frontline for David Artell’s side since 2017. Starting his career with Bury in 2002, the striker scored 20 in 78 before making the move to nearby Oldham. Seen as a target-man, the striker was no stranger to goal in his time at Boundary Park, scoring 31 in 75 before moving north of the border to Motherwell.

Two seasons at Fir Park saw the striker notch 27 goals, impressing enough to earn a £400,000 move to then Championship side Derby County. The striker struggled during his time in Derbyshire, only scoring nine in 50, an underwhelming return by his standards. A move three seasons later to Sheffield United led the striker back towards his youthful form, a spell in which brought him to Shrewsbury on loan – scoring one goal in five appearances. However, it was at Colchester where the striker would find his feet again, and despite a nervy start, Porter’s 2016/17 season saw him return to his best - ending the season with 16 goals in 39 appearances. An impressive season saw him move to Crewe, where he’d eclipse double figures for goals in his first three seasons, his third season with the Railwaymen handing him his first promotion medal. 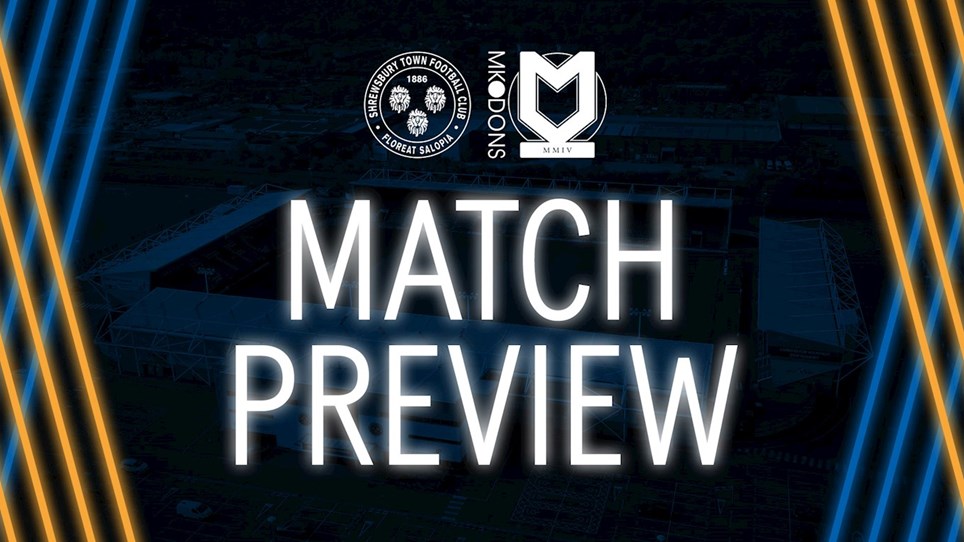 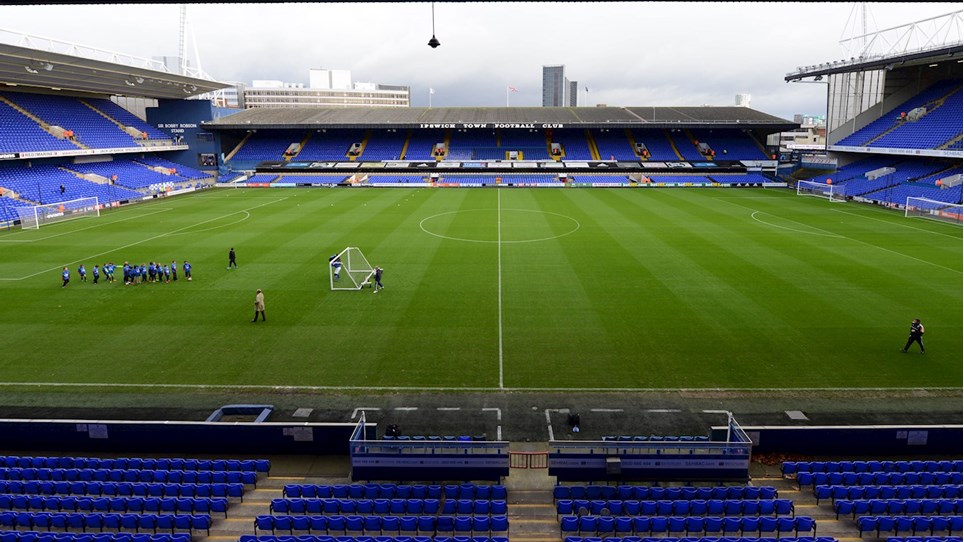 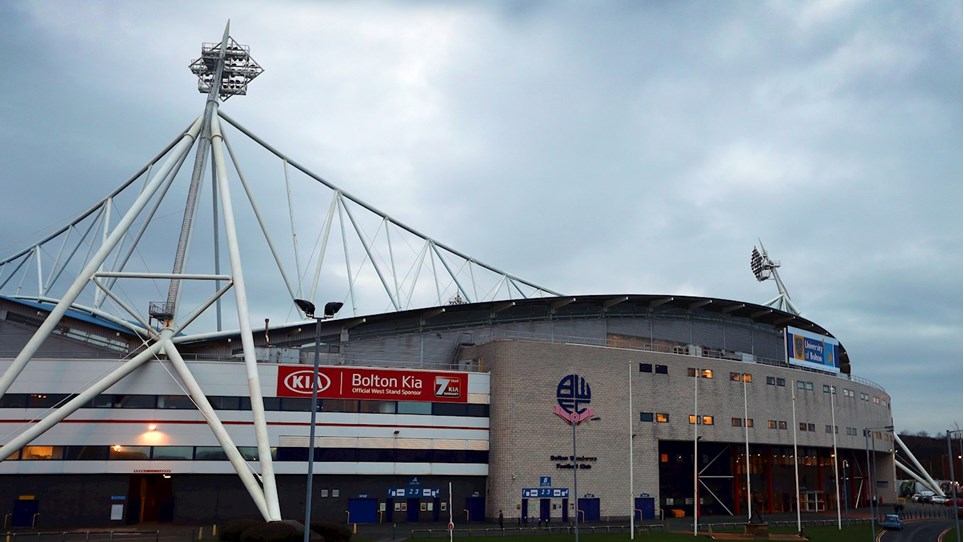 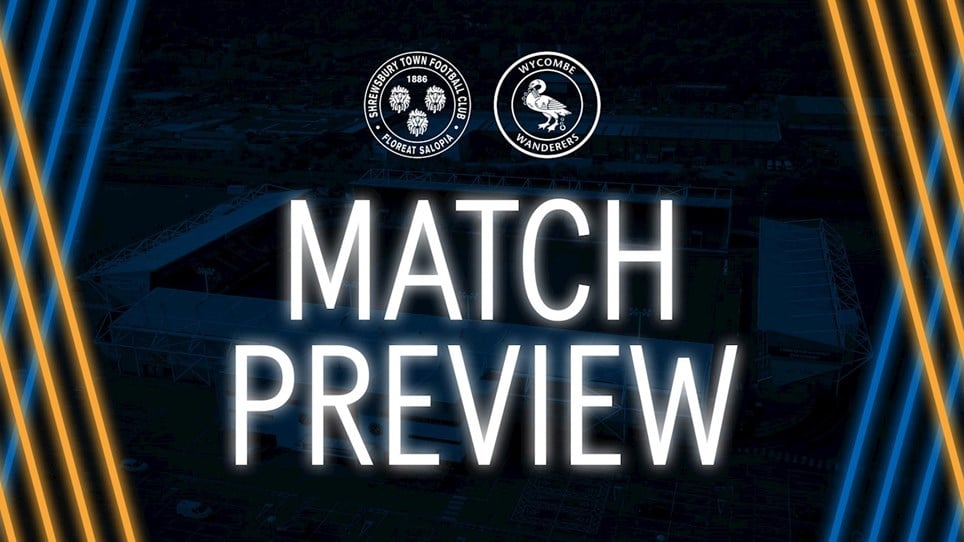