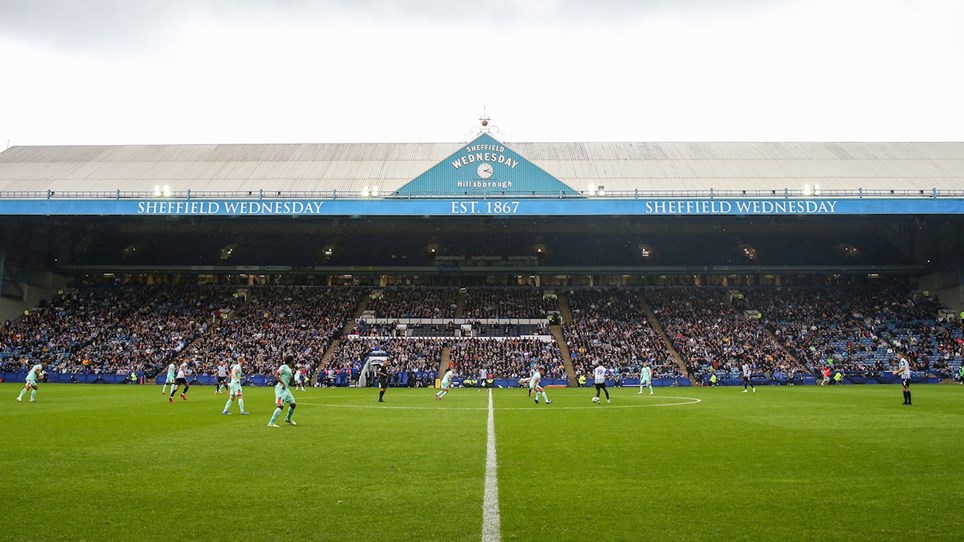 
Take a closer look at the latest stats and facts in our match preview ahead of Salop’s Sky Bet League One fixture versus Sheffield Wednesday. 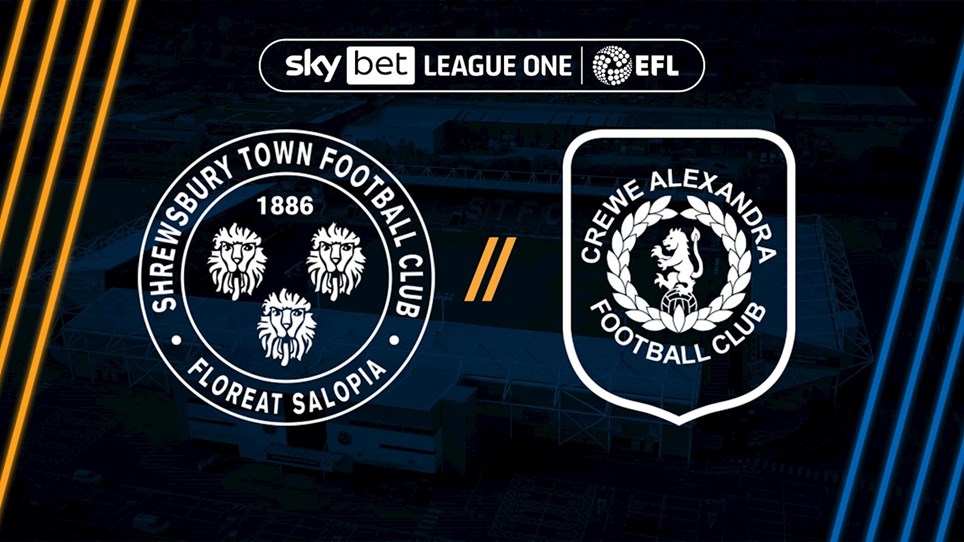 
Take a closer look at the stats and facts ahead of Salop’s Sky Bet League One fixture against Crewe Alexandra.


Take a closer look at the latest stats and facts in our match preview ahead of Salop’s Carabao Cup fixture Rochdale AFC.


Take a closer look at the latest stats and facts in our match preview ahead of Salop’s Sky Bet League One fixture against Plymouth Argyle.