Shrewsbury Town's afternoon at the Hillsborough Stadium ended with Steve Cotterill's men securing a point away from home.

Despite Darren Moore's side breaking the deadlock early on, Town battled back through Ryan Bowman to ensure Salop weren't left empty-handed.

Town's Manager was pleased with the Salop performance and felt the Shrews more than deserved their point away from home.

"For their goal, it shouldn't have been a corner. Their lad kicked it out and it's not a corner but we didn't regroup quick enough from that. Even before I came here, we were good at defending corners. My teams are usually good at defending set-plays because we work on them. Something seems to have got lost in translation because we're giving away cheap goals to teams. That is something we need to be better at.

"The team showed great character to get back into the game and we could have won it in the end. We definitely didn't deserve to lose the game today, that's for sure. Our goal was a reach goal-poachers goal getting it over the line with the toe. I thought Ryan Bowman was excellent today and I am really pleased he's got off the mark. That might give him that little bit of extra belief now he's back from his hamstring problem. He showed great physicality and fitness levels, and I am really pleased for him.

"The players who came on, they've got a real hard Monday coming because they have dipped off a little bit from not playing games. We need to get their fitness levels back up so when they're called upon, they are ready to go. The travelling fans today were absolutely first class. A big thank you goes to them because travelling in their numbers and supporting the lads the way they did was brilliant." 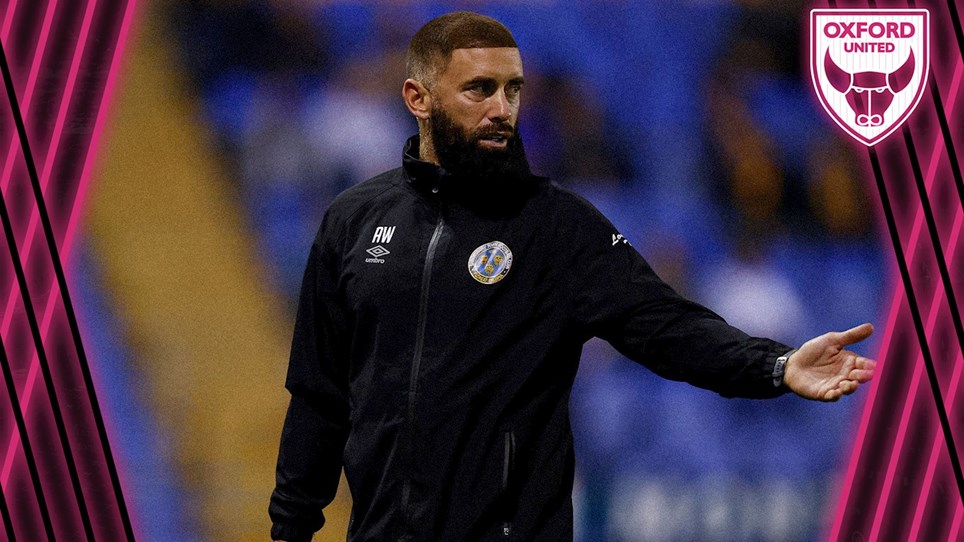 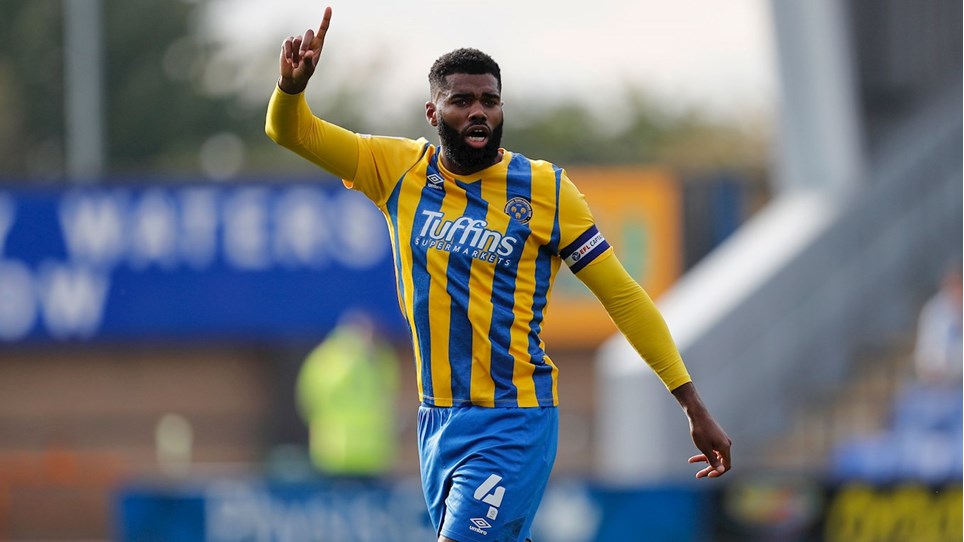 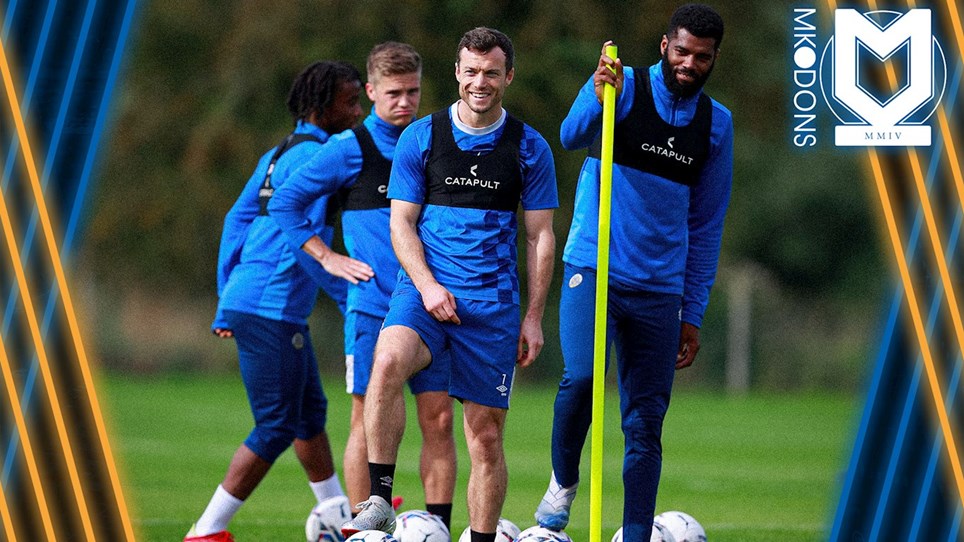