Shrewsbury Town's next Sky Bet League One fixture sees the Shrews take on Bolton Wanderers at the University of Bolton Stadium.

Steve Cotterill's men will be looking to bounce back against the Wanderers following Town's narrow Sky Bet League One loss against AFC Wimbledon.

Town's Manager expects a stern test away from home against Ian Evatt's Bolton but hopes to see his team pick up all three points on the road.

"The lads have recovered well and they trained light today. The rest of the squad would have done some more intense work this morning and everyone is fine. Bolton have had a good start and have a fair-sized squad. From what I gather, their budget has been very good and has been lifted this year. Their turnover will give them an advantage in this league I would imagine; they have assembled a good squad.

"There's no difference in our preparation just because they're in the top half of the table. We will prepare for them as we would any other team. I don't think there are any added pressures with that. Before we started this press conference, I was looking at my iPad looking at Bolton. They've been in good form, certainly away from home and they're the top team in our league away from home. Whereas at home, it's been a little more difficult for them. As I've said before, it doesn't matter where you pick up points. It is nice picking results up on the road and they've done that well.

"Josh Daniels is probably a no. Josh Vela, at best, could be on the bench. That would be down to him wanting to be involved against one of his old clubs in Bolton. We can't let that change our decision based on the injury. We've got a few sniffles but nothing serious." 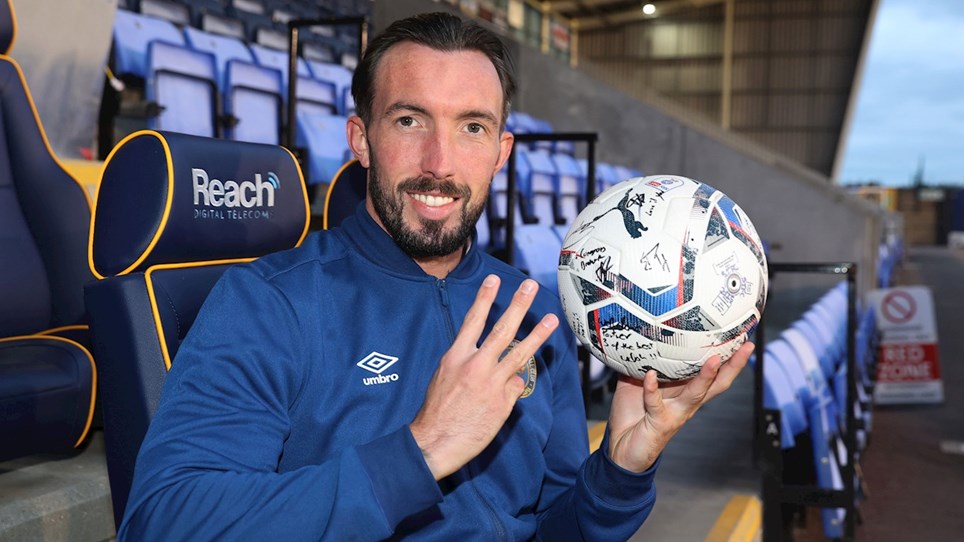 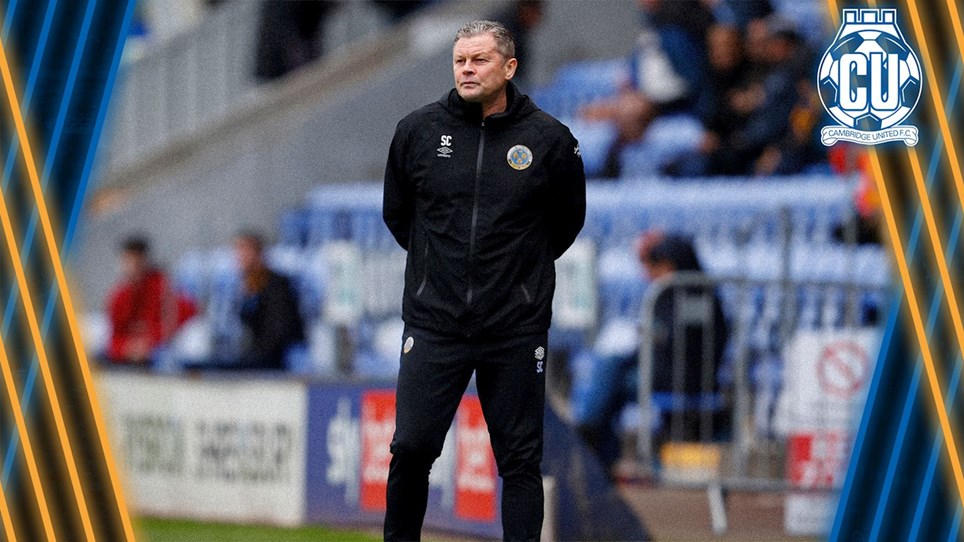 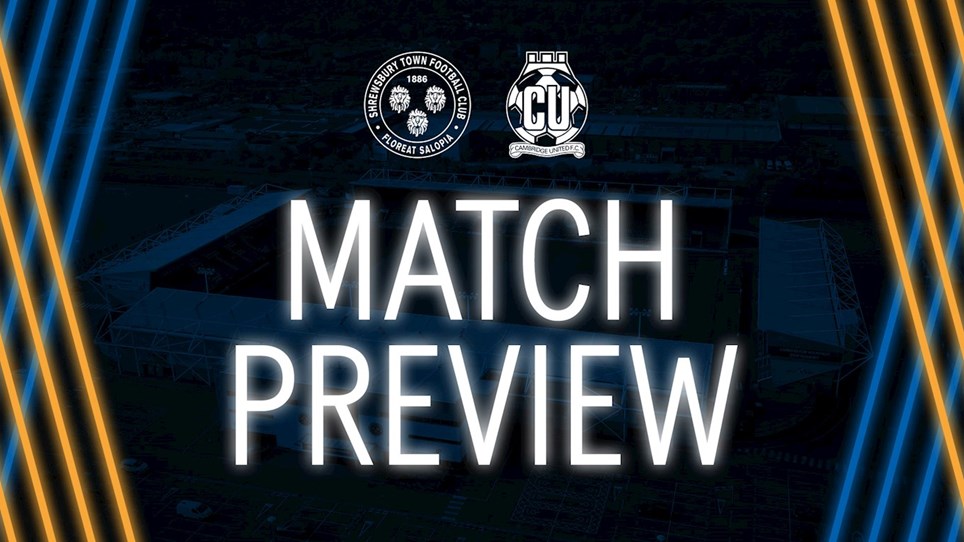 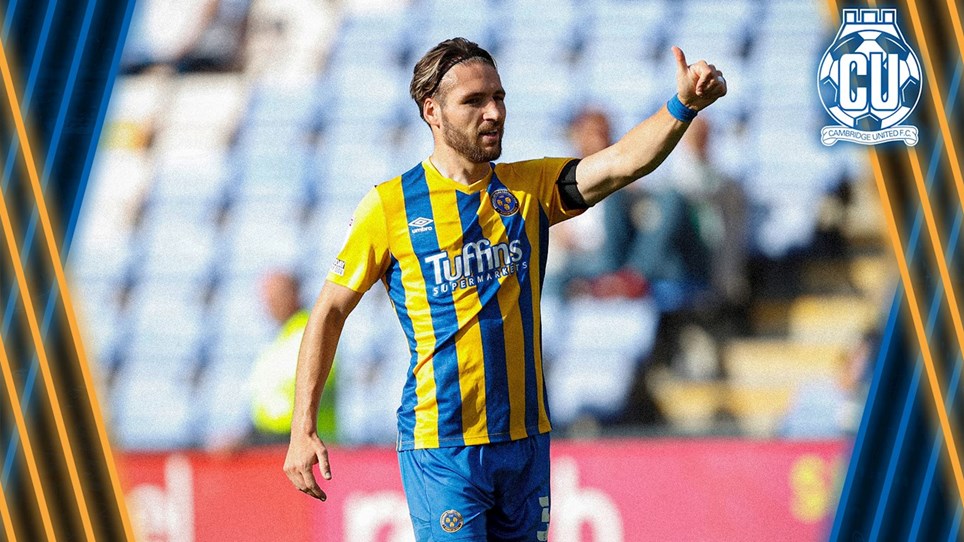