Shrewsbury Town hopes that you all enjoyed the game and that female fans who attended for the first time feel encouraged to return to future fixtures.

The day began with the Girls Festival on the Community Pitch outside Montgomery Waters Meadow and the club also announced Lauren Edwards as our new Her Game Too ambassador. We wish Lauren all the best in her new role and look forward to working together to spread the important message of inclusion and equality.

There was also a dedicated matchday programme featuring information on Her Game Too, a Player Feature with Shrewsbury Town Women captain Vikki Owen, and some quickfire Best and Worst questions with the women's team's top goalscorer, Maddie Jones. We sold 456 programmes which is just above the average for this season. 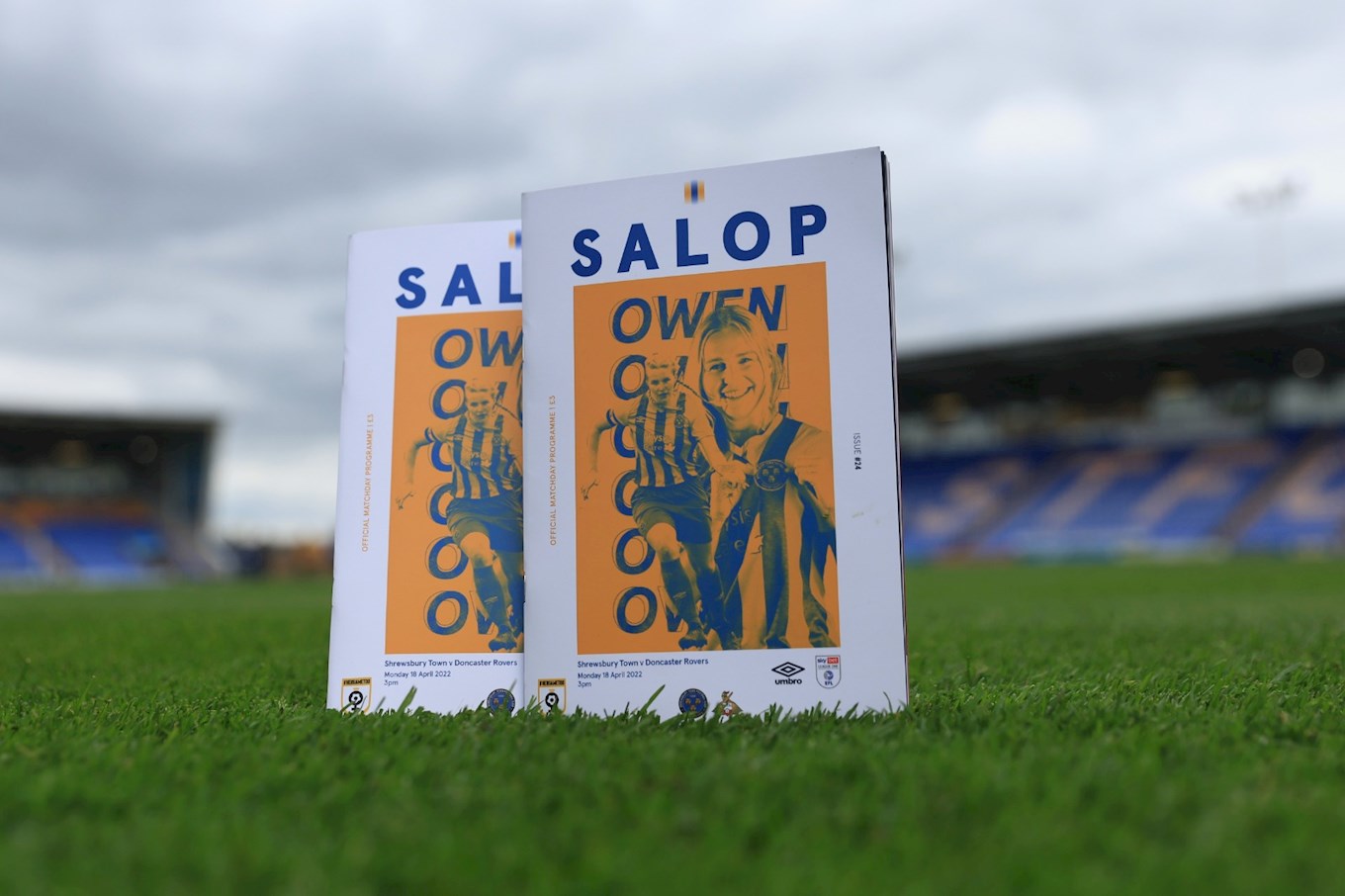 During the game, there was a minute's applause for the late Nathan Fleetwood. Nathan was just 21-years-old before his untimely passing last month and he was a big Shrewsbury Town fan. He had also worked with Shrewsbury Town in the Community. Nathan's family and friends were in attendance yesterday and we send them our deepest condolences and all our support following this terrible news. 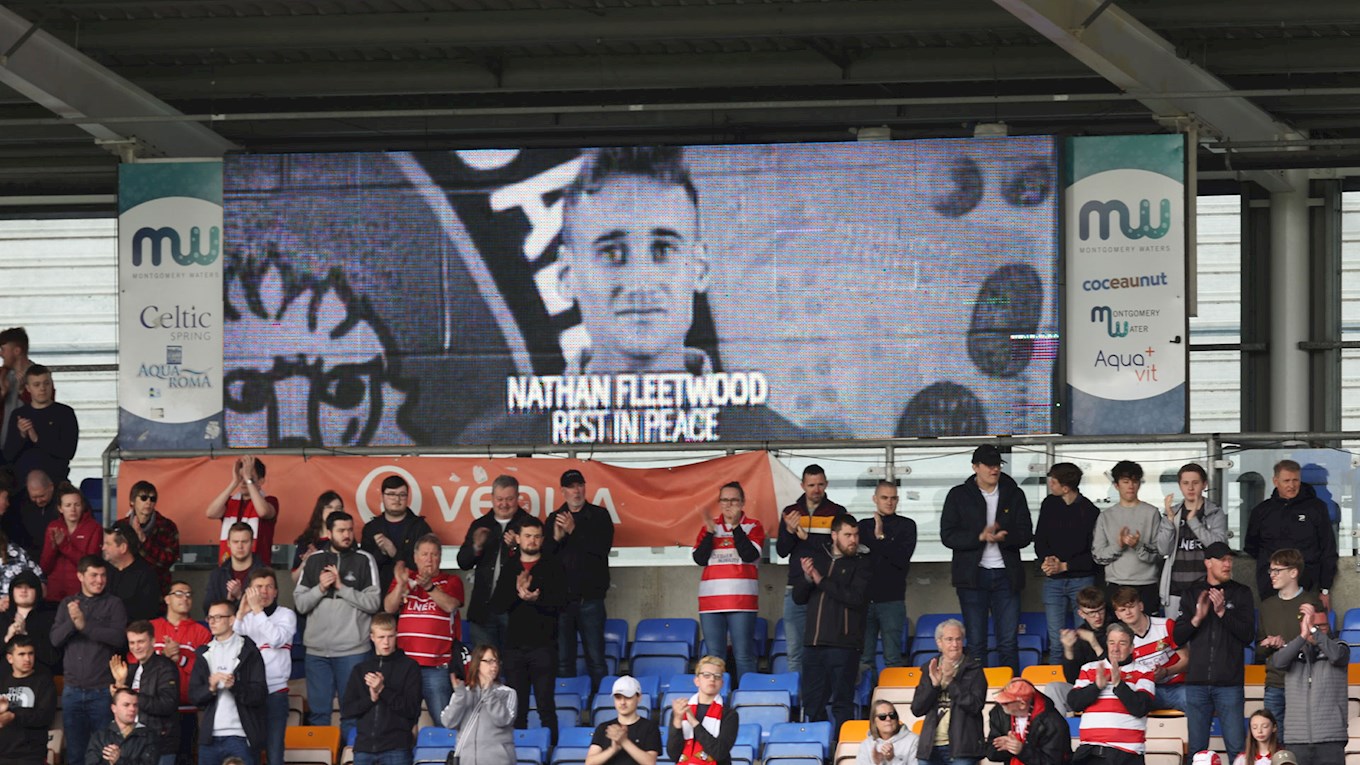 At half-time, the girls who had taken part in the Girls Festival on the Community Pitch walked around the stadium and Shrewsbury Town Women were also publically congratulated for winning the league on Easter Sunday. PA announcer Ryan Jervis spoke to Olivia Minshall and Lauren James at half-time about the season and the two players conducted the Golden Gamble draw, which raised £375.60 for Shrewsbury Town Women.

We encourage all female supporters who attended the game to fill out this survey and provide some feedback as to how we can encourage more female fans to keep attending in the future.

We would also like to remind supporters about our Female Supporters Group which you can sign up for here.