This week marked the ten-year anniversary of Shrewsbury Town's promotion from League Two on the penultimate day of the 2011/12 season. Click the link at the bottom of this article to watch the full season on YouTube now!

Under the eye of the legendary Graham Turner, Shrewsbury Town finished second in League Two with 88 points - five points behind champions Swindon Town and five points clear of the play-offs.

Irish striker James Collins finished as the club's top goalscorer that season with 16 goals in all competitions. He was closely followed by Mark Wright and Marvin Morgan - who both bagged 11 goals for the season. 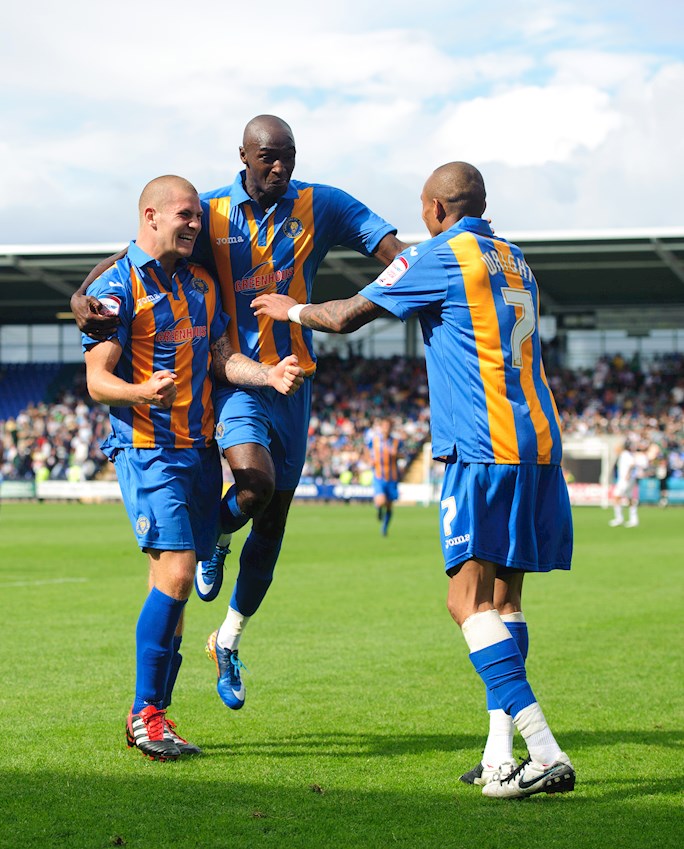 Salop secured promotion with a 1-0 win at home to Dagenham and Redbridge on the 28th of April 2012 in front of a crowd of 9,441 at Greenhous Meadow. Collins netted what proved to be the winner in the 38th minute. 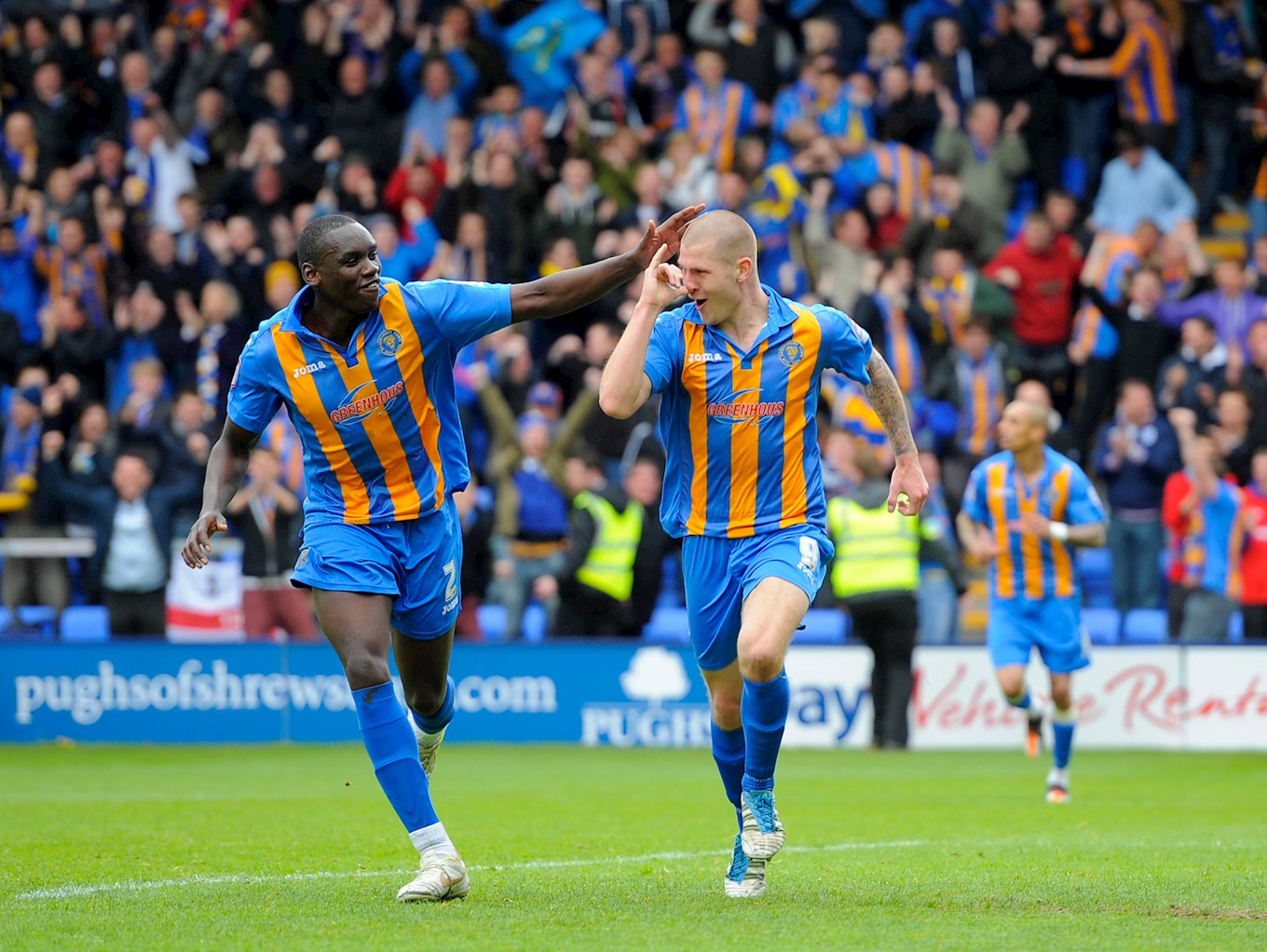 The Goal of the Season award went to the same man who won Player of the Season: Matt Richards. His wonder strike against Oxford United on the 6th March 2012 secured a point for Shrewsbury in the 94th minute and maintained the club's unbeaten home record. 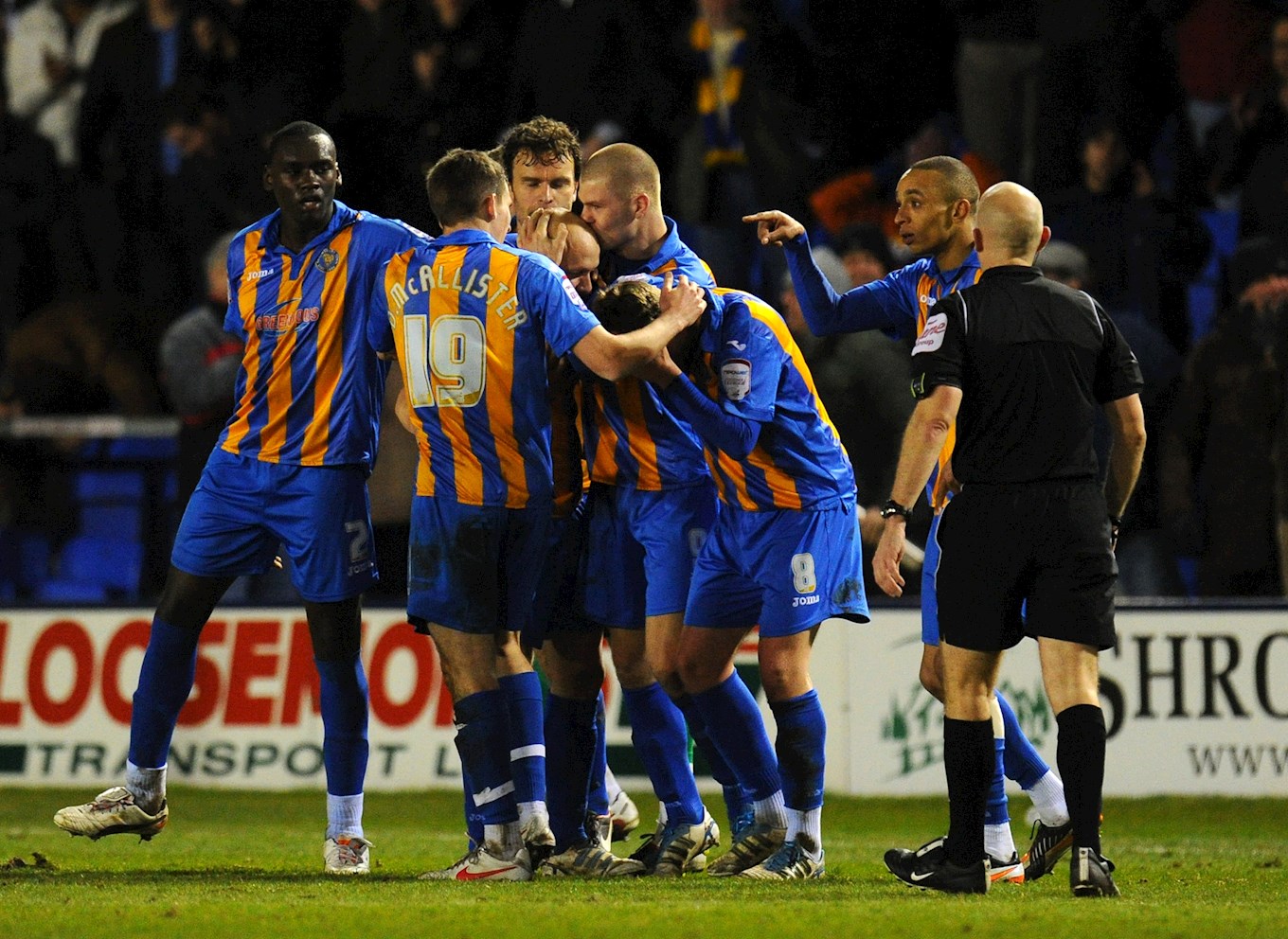 The season included many memorable moments and games, but arguably none more so than a 2-7 thrashing of Northampton Town away from home. A Mark Wright brace was added to by Aaron Wildig, Marvin Morgan, James Collins, Joe Jacobson, and Kelvin Langmead while Ben Tozer and Adebayo Akinfenwa netted consolations. 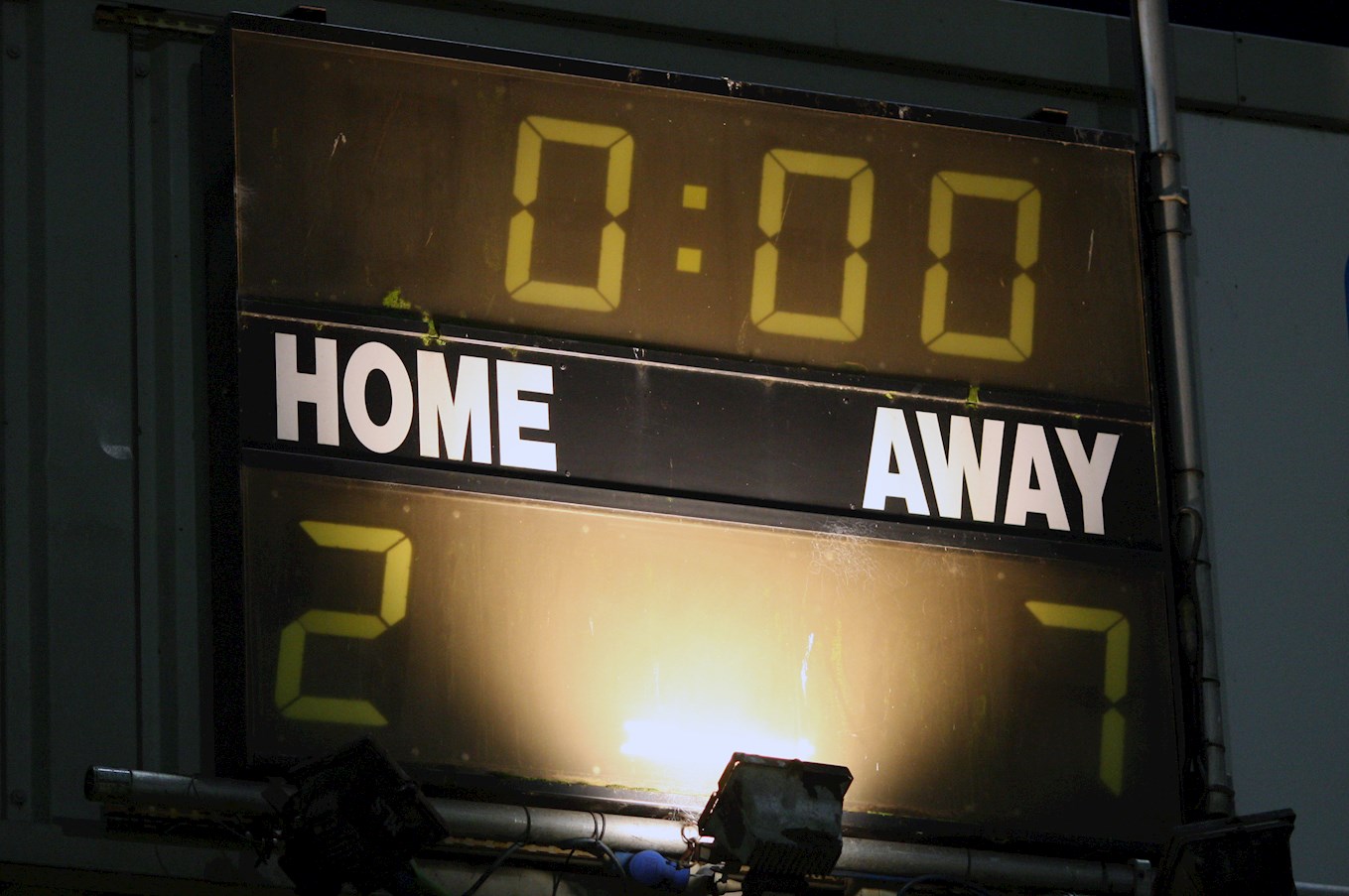 Watch full highlights of every single game from the 2011/12 season as well as an hour-long feature about the day we were promoted. These videos are also available on iFollow Shrews.