Steve Cotterill reflects on Town's 2-0 loss away to Charlton Athletic in Sky Bet League One.

Steve Cotterill spoke to the press after today’s game away at Charlton Athletic.

Town suffered a 2-0 defeat at The Valley after two headed goals in the second half sent Salop home empty-handed.

During the game, Shrewsbury Town goalkeeper, Marko Marosi, received verbal abuse from a member of the crowd. This incident will be dealt with by the relevant authorities.

Cotterill discussed the game, the incident with Marosi, and ended with a message to the travelling fans.

“I thought we were the better team. I think that if we take our chances, we win the game. [To concede from] two set plays is really disappointing and that seems to have been a little bit of a trend over the last few games. Other than that, I would say there is hardly anything in it and I think we were the better team and we created the better chances.

“He’s [Dan Udoh] done well, but we didn’t manage to pull one out and we’ve had easier chances to get our noses in front in the game. [We’ve had] chances to equalise, chances to win the game, we just haven’t taken our chances today.”

On the incident with Marko Marosi:

“Something was said. I'm not prepared to repeat that because it would be very offensive. It's certainly not timely at this moment with what's going on in the world. He's okay. It's not a nice thing to happen to him.”

A message to the travelling fans:

“Thank you. That’s what that was about at the end there, just a thank you to them not just for today but for the whole season. Those supporters behind the goal have been behind us wherever we’ve gone and they’ve been fantastic, really first class. I wanted to go and see them at the end there and it wasn’t just a thank you for today, it was a thank you for all the times throughout the season that they’ve followed us. We’re just disappointed that we haven’t given them the win that they would’ve liked to have gone home with.” 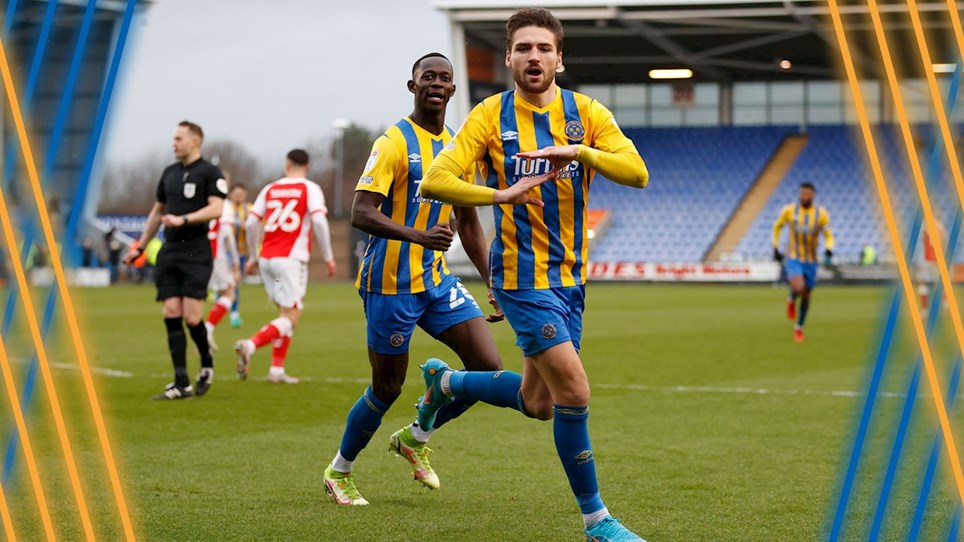 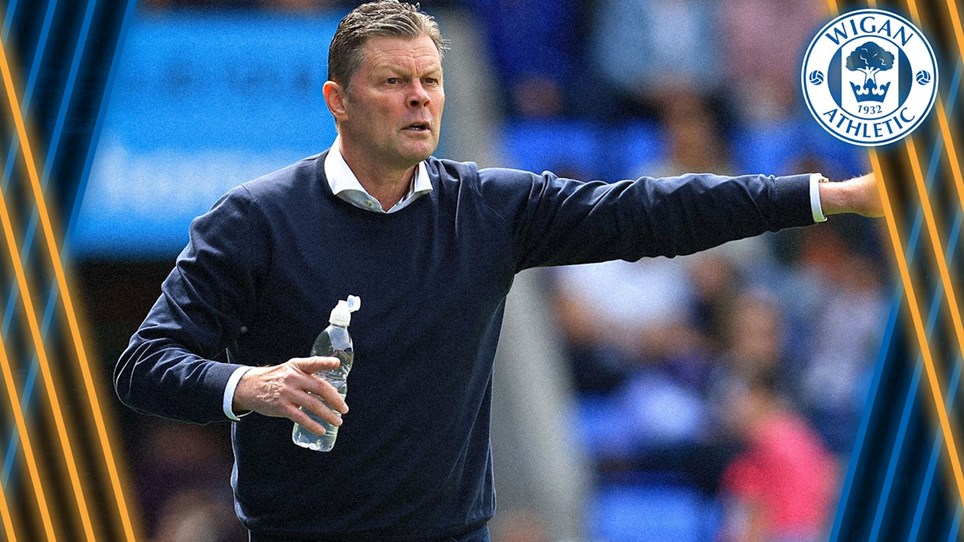 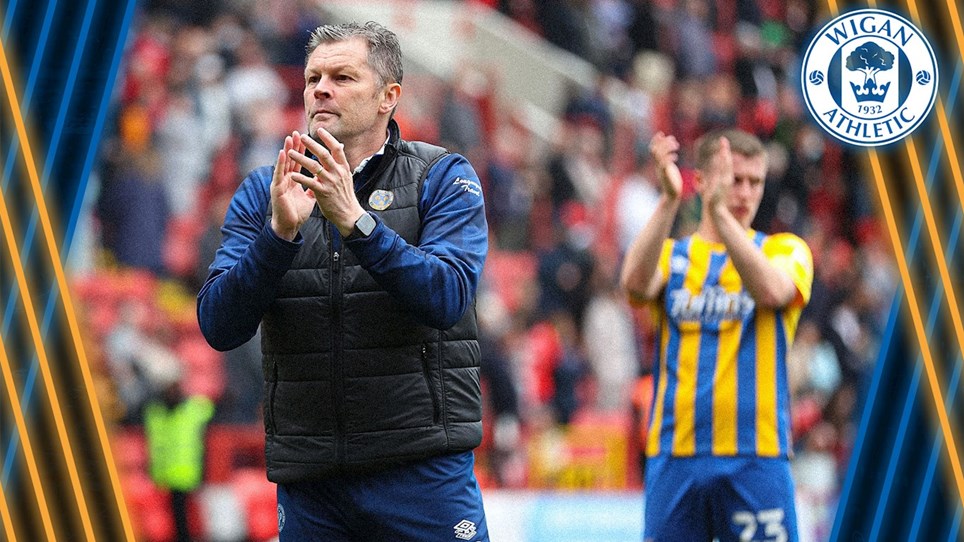 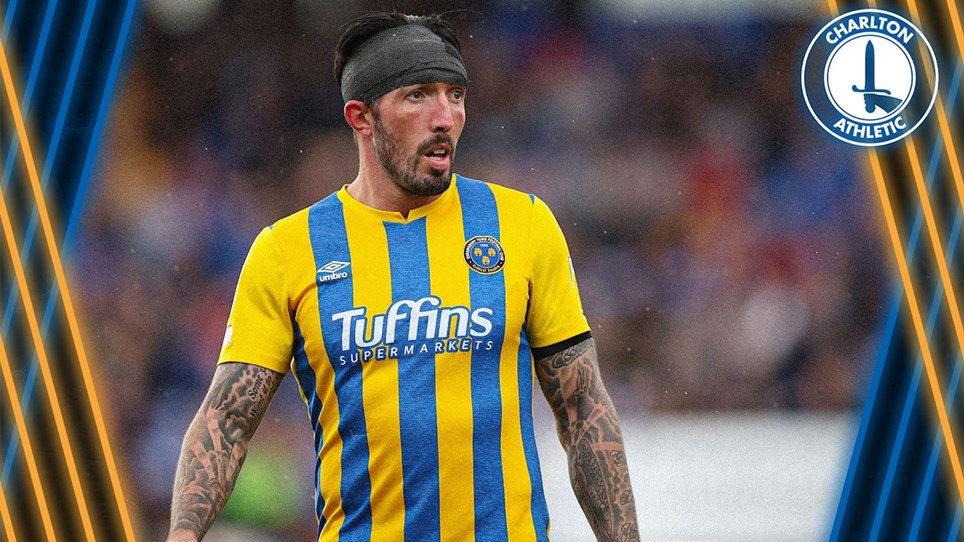 Ryan Bowman looks ahead to Town's game with Charlton Athletic