Shrewsbury Town under-18s will compete in the Under-18s Professional Development League Cup - for the first time - and the Youth Alliance Cup this season.

The competition is split into seven groups of four teams. The winner of each group and the best places runner-up progress to the knockout stage. The knockout stage consists of a quarter-final, semi-final and final. These will be standalone fixtures.

Fixtures in this competition take priority over all other league and cup fixtures sides may already have scheduled.

* The fixtures against Port Vale under-18s and Accrington Stanley under-18s will be rearranged due to clashes with the Under-18s Professional Development League Cup. 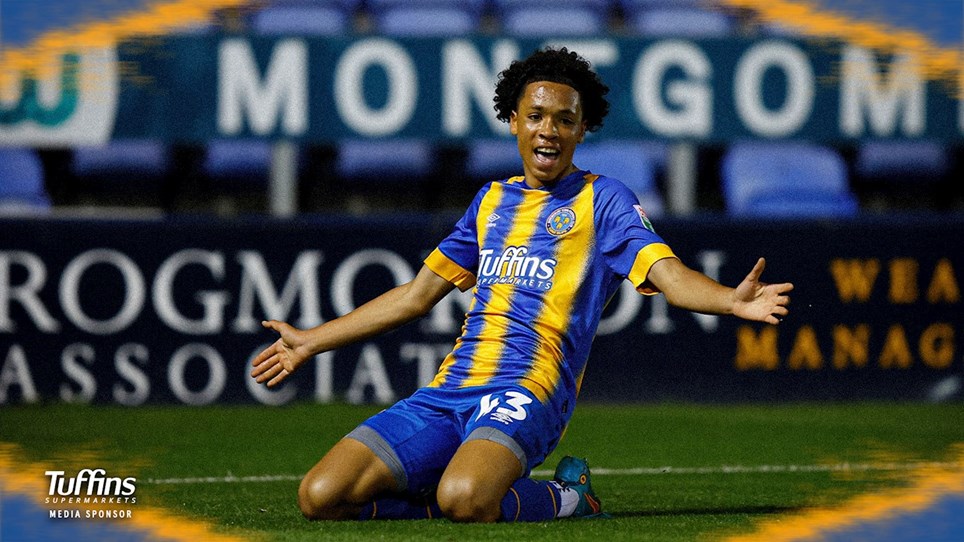 
Shrewsbury Town Academy's young midfielder has been called up by Norway's under-18s for the upcoming international break.