The visitors earned a late point in their first fixture, drawing 2-2 at home to Charlton Athletic. They twice fought back with midfielder Sean McConville equalising first before Korede Adedoyin grabbed the second equaliser in the 96th minute. Shrewsbury also shared the spoils on their opening day fixture following a 0-0 draw away at Morecambe FC last Saturday.

Prior to the start of the campaign, Accrington played Premier League side Crystal Palace, Stoke City, Preston North End, and Wigan Athletic before rounding their pre-season off with a 2-1 win over Sunderland.

In the more recent fixtures between the Salop and Accrington, the latter have faired the better with a 1-0 win at the Wham Stadium and a scoreless draw at Montgomery Waters Meadow last season. Shrewsbury’s last win against them was in the 2019/2020 season when they edged a 3-2 win away at the Wham Stadium.

Accrington finished in 12th place in the 2021/2022 campaign, as they ended their fourth consecutive season at this level. They earned promotion to League One for the first time in 2018.

One to watch: Shaun Whalley

34-year-old midfielder Shaun Whalley will be making a return to Shrewsbury this weekend. The experienced former Salop player hit the 250 mark in appearances for the club last season, before ending his seven-year spell at Montgomery Waters Meadow. He started and grabbed an assist on his debut for his new side Accrington Stanley last Saturday, as they drew 2-2 at home to Charlton Athletic. 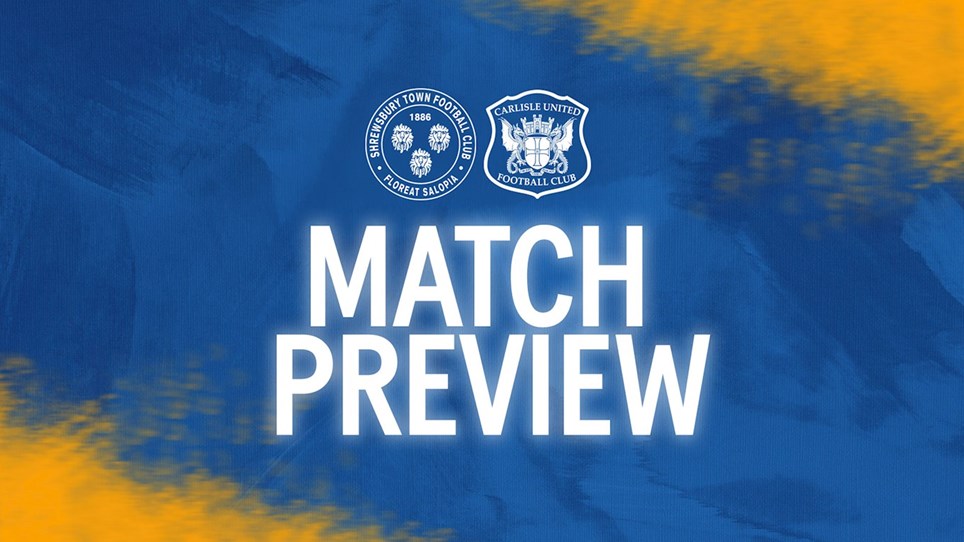 
Shrewsbury host Carlisle United FC on Tuesday night in the First Round of the EFL Cup, sponsored by Carabao. The tie will kick off 19:30. 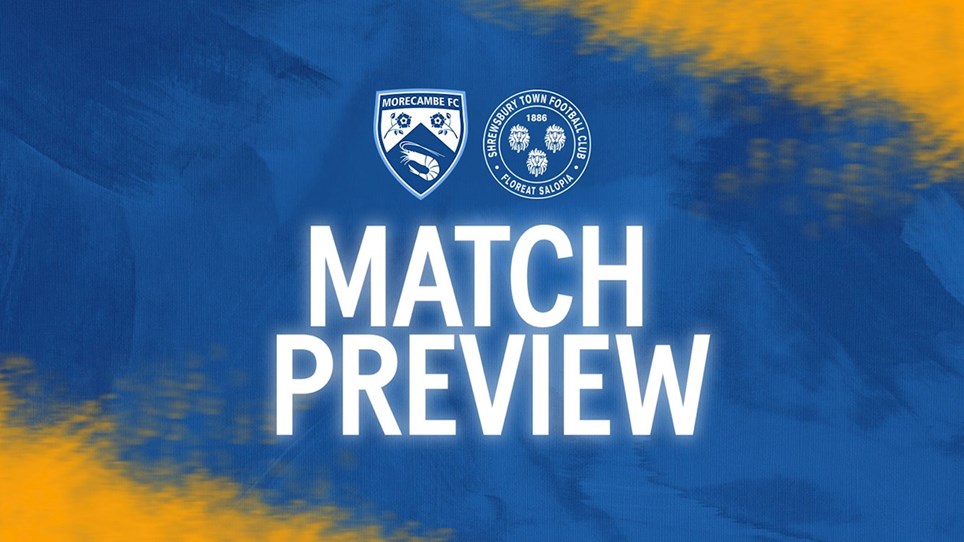 
Shrewsbury Town kick off their 2022/2023 Sky Bet League One campaign with a trip to Morecambe this Saturday. 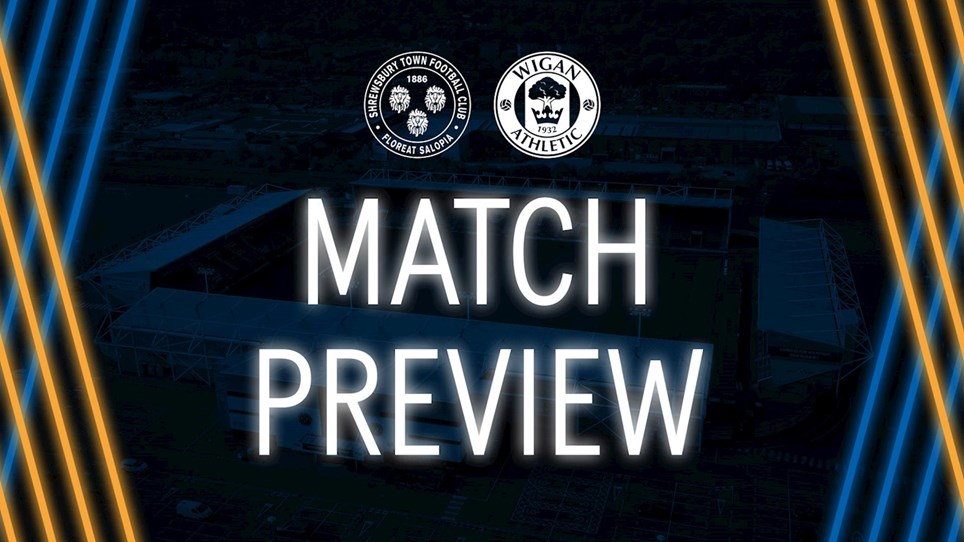 
As the 2021-22 Sky Bet League One campaign draws to a close, Shrewsbury Town return to Montgomery Waters Meadow on Saturday for their final league game of the season as they welcome league leaders... 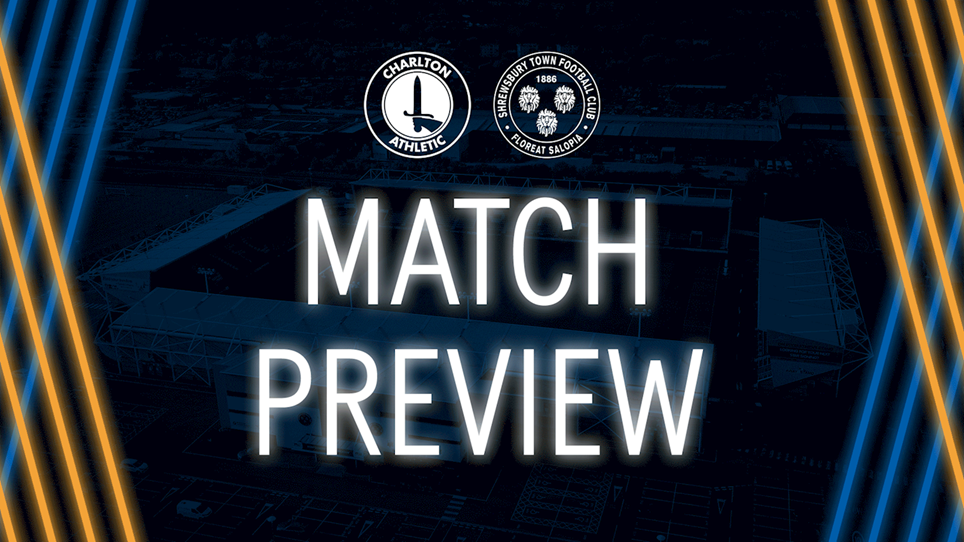 
As the 2021/22 season comes to an end, Shrewsbury Town are on the road for their final away league game of the season on Saturday as they make the trip to southeast London to face Charlton Athletic in...