Shrewsbury Town host Championship side Burnley FC on Tuesday night in the second round of the EFL Cup, sponsored by Carabao.

Salop drew the Clarets after beating League Two side Carlisle United 3-2 in the first round earlier this month. Luke Leahy and Daniel Udoh scored that night but it was Chey Dunkley who got the winner in the latter stages of the game to send Town through.

Shrewsbury head into the tie off the back of a 3-0 defeat against table-toppers Ipswich Town on Saturday. Burnley meanwhile had to settle for a point in their last outing, drawing 3-3 at home to Blackpool in the Championship. Josh Brownhill had opened the scoring in the opening minutes before a Nathan Tella brace helped his side go 3-1 up at half-time. Blackpool fought back though, scoring twice in the second half. The Clarets have started their season with three draws, a win and a defeat so far.

In the last competitive fixture against Burnley, Shrewsbury won 2-1 at home in 1997, in what was then called the Football League Second Division. In total, 14 games have been played between the sides, with Town winning six, drawing three and five ending in defeat.

One to watch: Nathan Tella

23-year-old winger Nathan Tella joined Vincent Kompany’s side on the 11th of August for a season-long loan. Already he has hit the ground running, scoring twice on his full debut against Blackpool last Saturday. Before this, he played 33 times for Southampton in the Premier League. 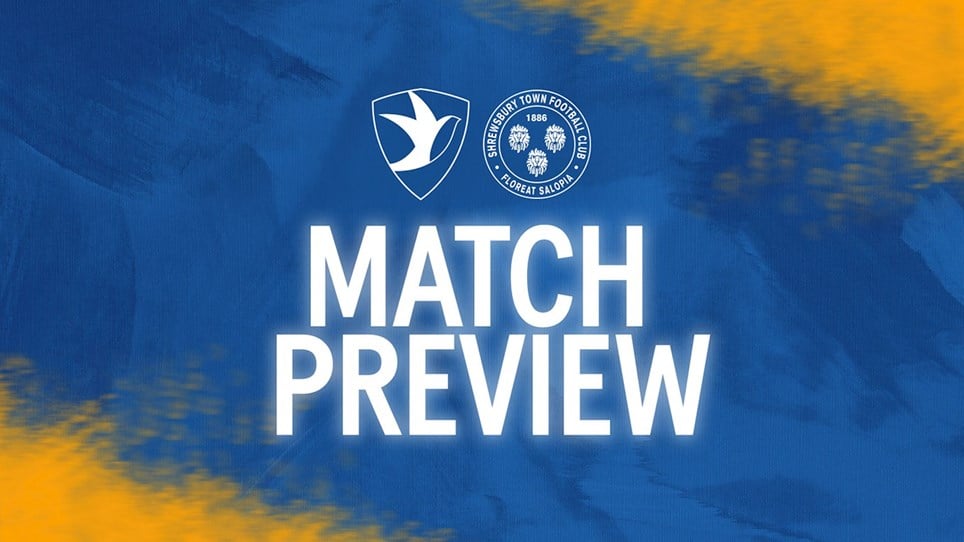 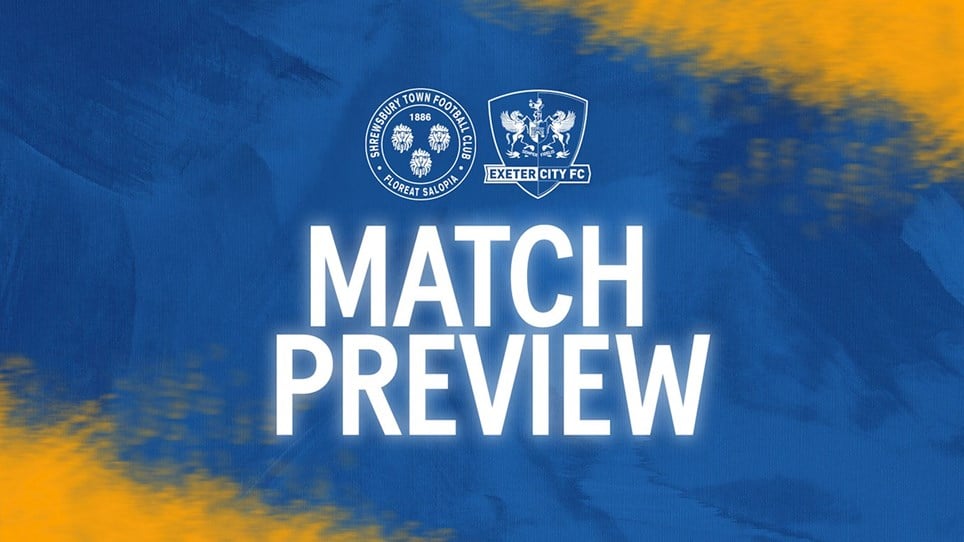