We sat down with Shrewsbury Town Academy’s new FDP Lead Coach to discuss his new role with the younger members of Salop’s youth system.

What does your role as FDP Lead Coach involve?

“I’m in charge of pre-academy up to under-12s. That involves coaching, working with the staff, and improving individual players.”

Where have you worked before?

What made you want to come to Shrewsbury?

“I chose to join because I liked the idea of the role of leading the pre-academy stage, having my own autonomy on things and, since I’ve been here, I’ve really enjoyed it.”

How has it been so far?

“It’s been busy since I joined. I’ve eased in and I’ve got to know people so now it’s just about kicking on.” 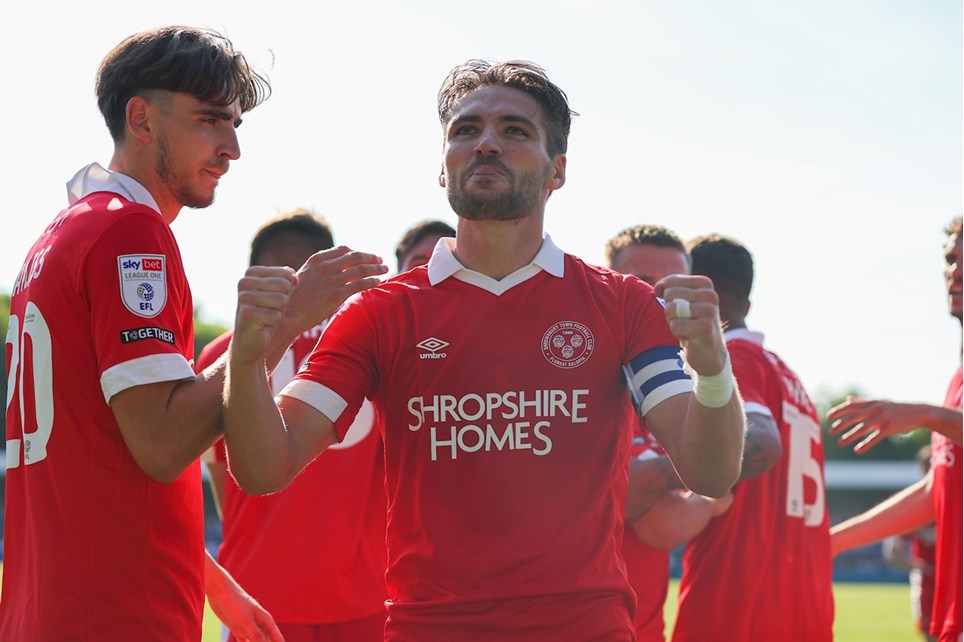 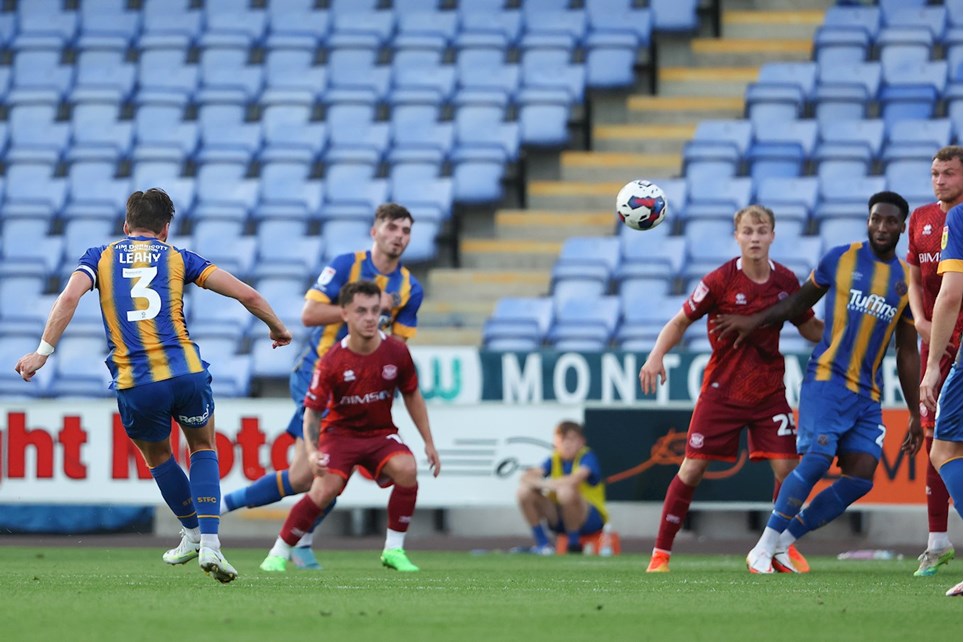 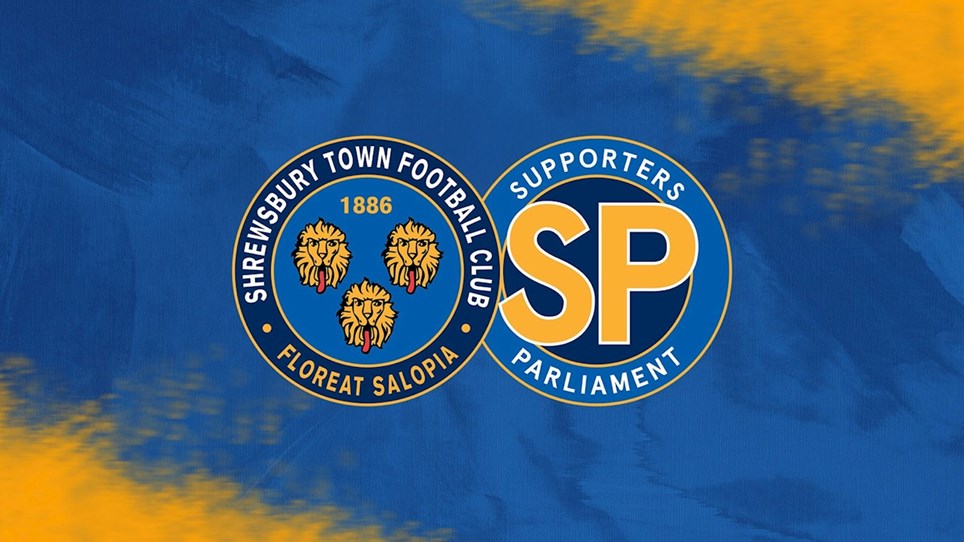 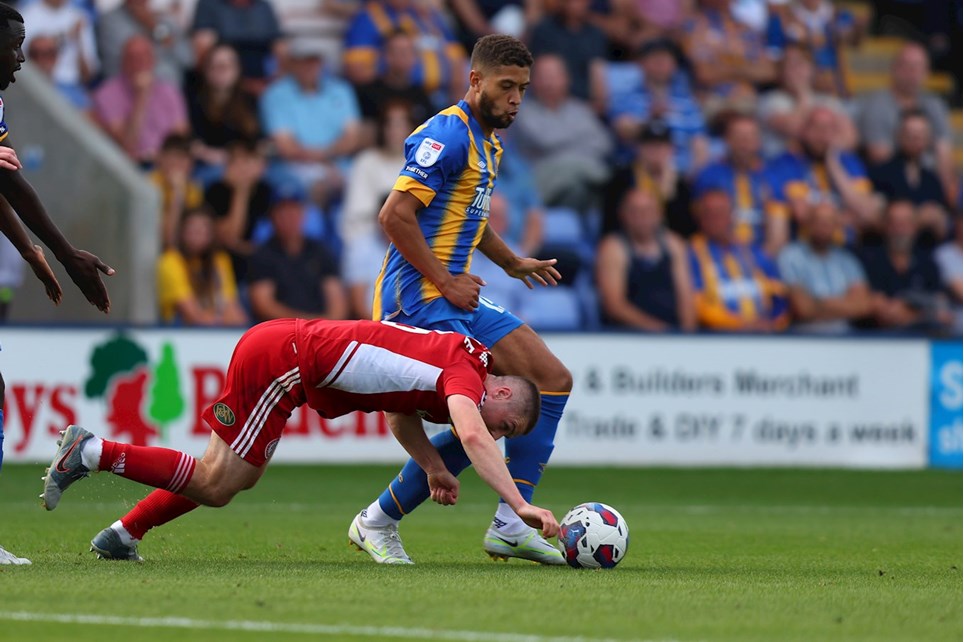