Today's occupants of the best seats in the house, Cliff Weston and Barry Marston, recalled their experiences of supporting Shrewsbury Town over the past 65 years.

"We are Cliff Weston and Barry Marston. We have been Town supporters for the past 65 seasons. We can remember the first league game in 1959 against Bournemouth after winning promotion from the fourth division at the end of the 1958-59 season, Arthur Rowley was the player/manager.

"My friend Barry and I stood by the tunnel for about 15 years after being allowed by my dad to leave the station end. After that, we both moved to the Tech end where we stood together for approximately 30 years until the move to the New Meadow in 2007. It was  50 seasons by then, so I think we've both earned our stripes over the years!

"There are many stand-out games we remember: Everton, Man City, and QPR at the old Meadow. The one game that stands out is the one where Arthur Rowley scored the goal which gave him the record for most goals scored in the football league with a header at Bradford; we all ran onto the pitch that day! I will never forget being the second one to pat him on his back.

"One of the stand-out games I remember was a league cup game against Charlton Athletic. We were 3-0 down at halftime, people were moaning and complaining and some spectators were leaving and ground and I remember shouting out loud "don't worry boys, we will win 4-3" and we did!

"Of the many chairmen the club has had over the years, to me, Roland Wycherley is up there with the best. The facilities the club has now are second to none and the New Meadow is amazing, we are so lucky to have this new ground.

"We have had many great memories of the 65 seasons we’ve been lucky to have had, so hopefully, there will be many more in the future."


A message from Shrewsbury Town about antisocial and criminal behaviour. 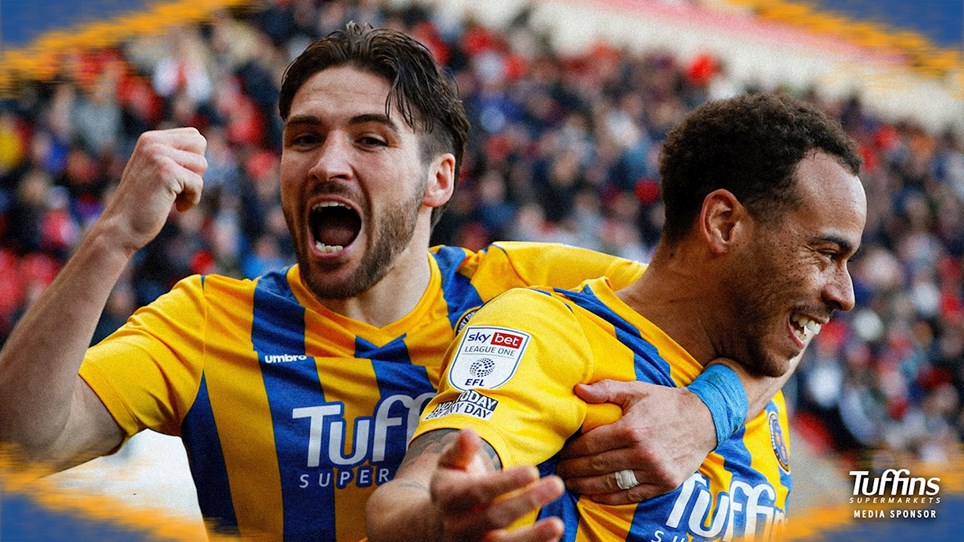 
At Shrewsbury Town Football Club we have a wide range of commercial opportunities and packages that can be tailored to meet your own requirements, whether as a business or as an individual, in a... 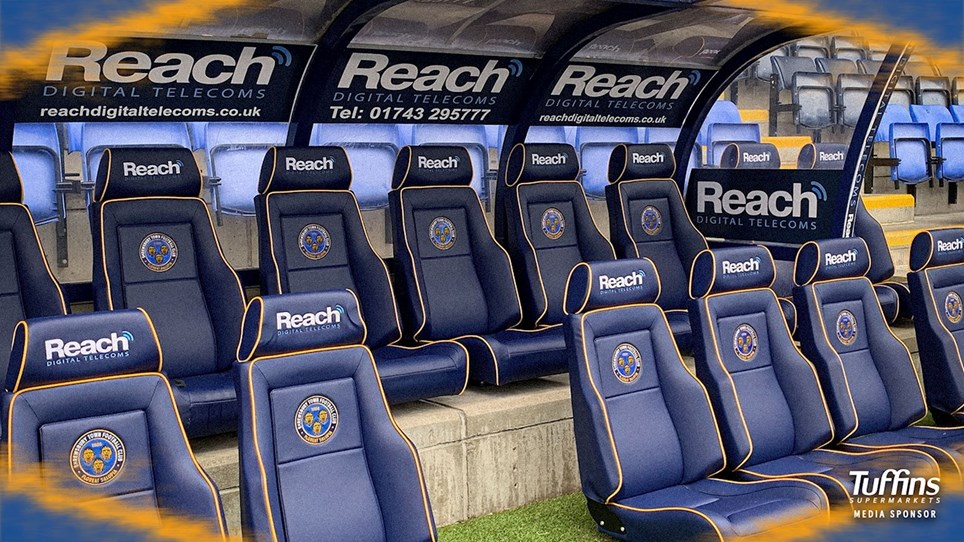 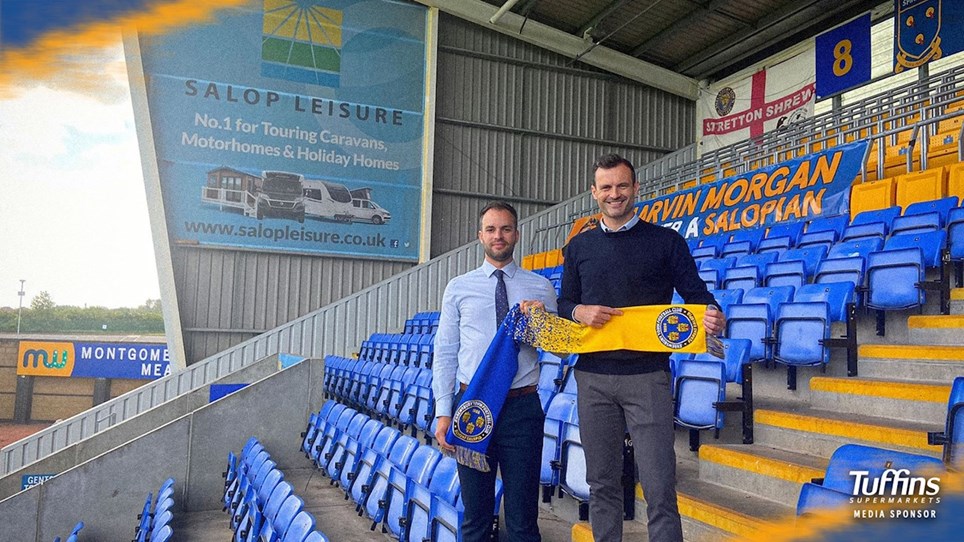