Tickets are set to go on general sale tomorrow from 10am for supporters wishing to attend Sunday’s Emirates FA Cup tie against Liverpool.

At the request of Liverpool we have allowed them to sell the upper tier to their home supporters leaving just over 1200 tickets to go on general sale tomorrow.

We would advise supporters wishing to purchase a ticket to do so sooner rather than later to avoid any disappointment.

We would also urge all supporters to collect their pre-paid tickets for Sunday’s game against Liverpool from the STFC ticket office as soon as possible.

The ticket office will also be open for collections on Saturday 10am-2pm. We thank supporters in advance for their cooperation and understanding. 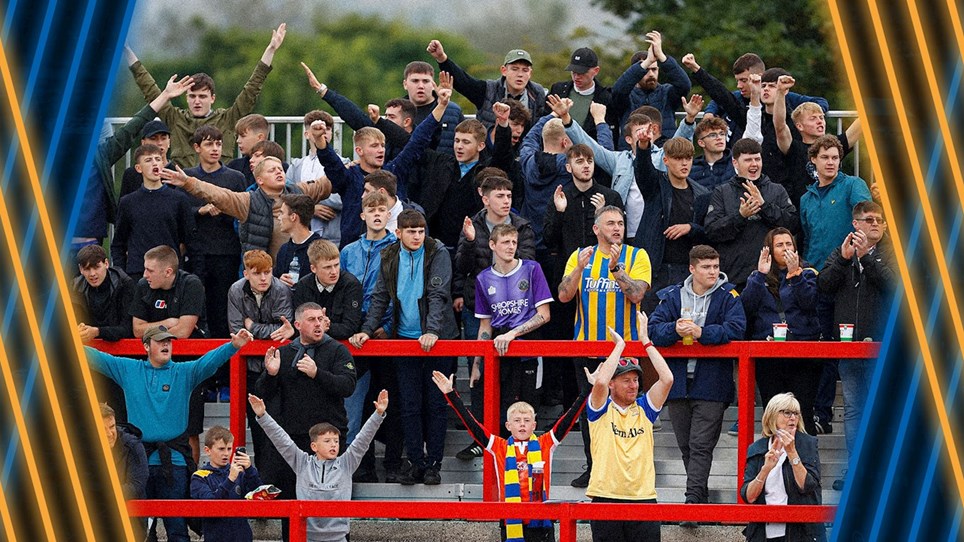 
Tickets for tomorrow's game against Crewe have been made available to purchase online via the Crewe ticket website. 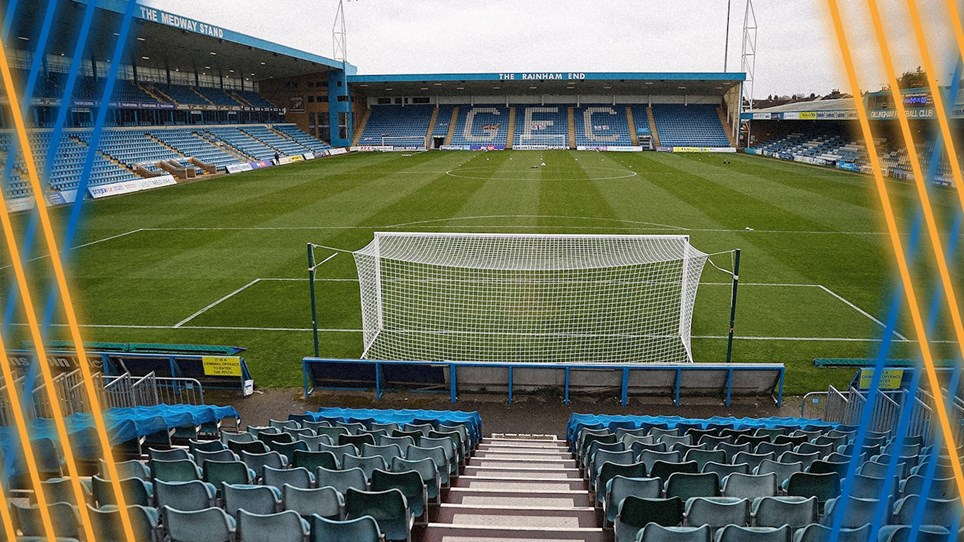 
Ticket details for our Sky Bet League One trip to Gillingham have been released. 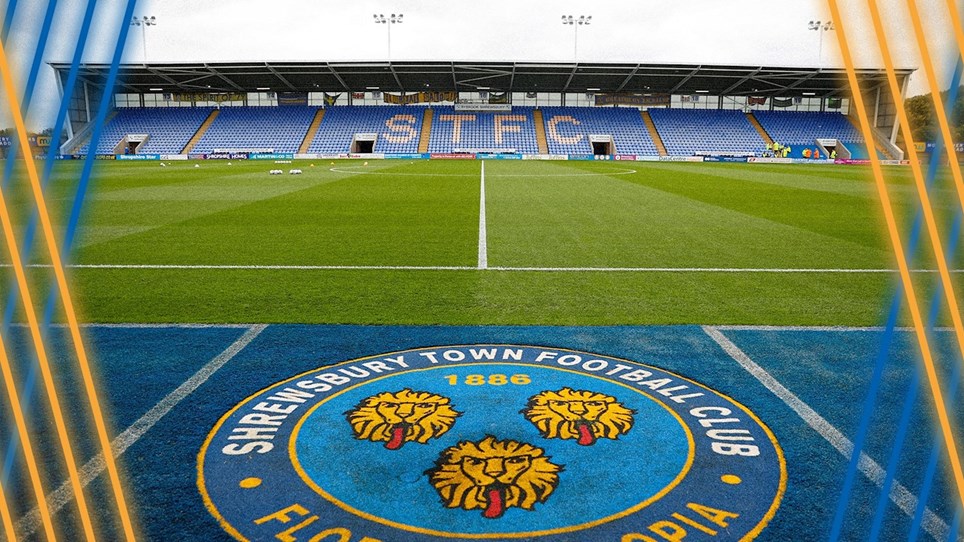 Tickets for Salop's next three home games are now on sale


Tickets for our next three Sky Bet League One home games are available now. 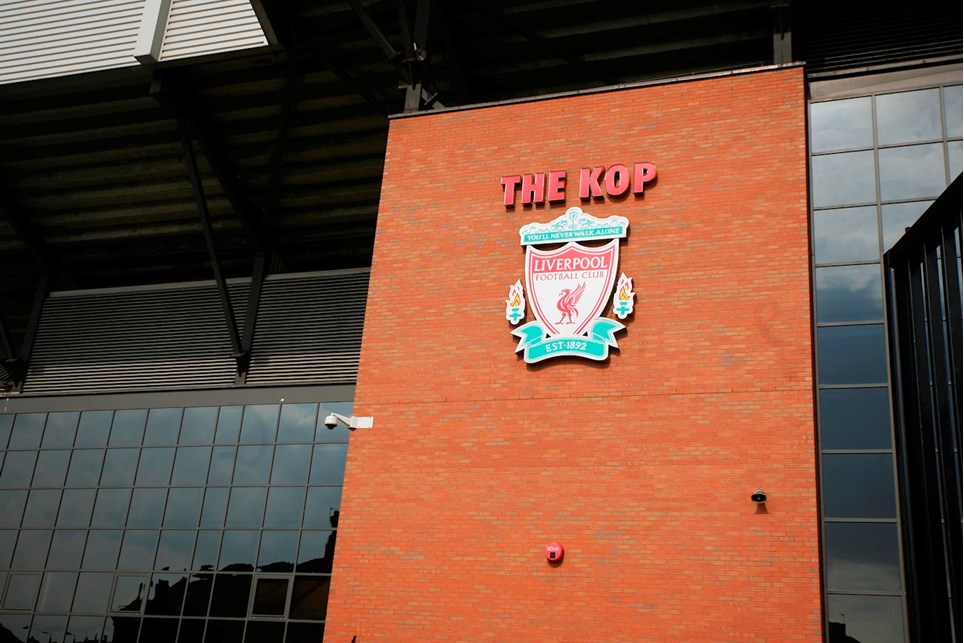 Liverpool to facilitate away ticket collection