Shrewsbury Town is delighted to announce the signing of highly rated midfielder Tyrese Fornah on loan from Nottingham Forest until the end of the season.

The 22-year-old central midfielder has spent the first half of this season playing in Nottingham Forest's Under-23s and has made three first-team appearances, including his Sky Bet Championship debut which came against Blackburn back in August.

Fornah began his career with Brighton and Hove Albion and remained there until the summer of 2018 when he transferred to Nottingham Forest's Under-23s. He spent 18 months at the Reds' Wilford Lane training ground before his first loan spell came around - a trip to Portugal to play with second division side Casa Pia AC. This was a short spell at the start of 2020 and what should've been a six-month loan lasted barely a month as the season was curtailed due to COVID-19.

He returned to Nottingham in March 2020 and was back out on loan in October of the same year as he travelled south to spend the rest of last season with Plymouth Argyle. This proved an incredibly successful spell as Fornah went on to play 44 games for the Pilgrims, in fact, he missed just five games in all competitions after joining and was never out of the matchday squad.

Playing in central midfield, he picked up three assists at Argyle and proved he was League One quality in the process. This will have contributed to him recently signing a new contract with Nottingham Forest that will keep him on their books until the end of the 2023/24 season, confirming the faith held in the young talent.

Fornah has spent the majority of this season playing with Nottingham Forest's Under-23s. He's made ten appearances for the side, picking up one goal and one assist so far. He's also played every minute of the EFL Cup for Forest this season as a defensive midfielder in the first team. 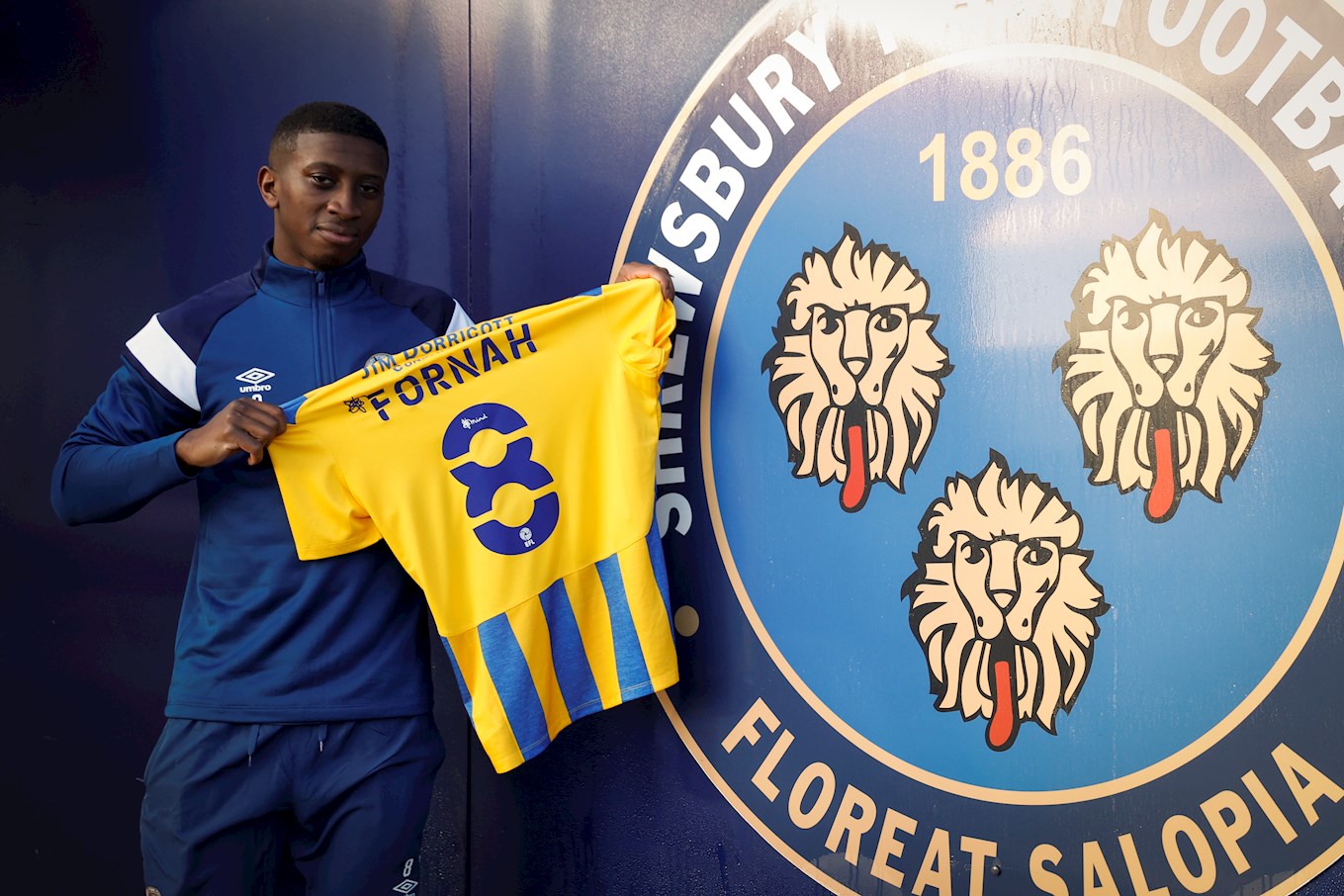 "We're very happy to have Ty, he's a player we had our eye on last summer when Chris Hughton was in charge of Forest but that one couldn't materialise at the time. We revisited it in this window because we do need another midfielder in there so we're pleased to have Tyrese in the building. He's a very good lad, nice lad, and I'm sure he'll fit in.

"It's a position we've been light in so far this season but to be fair to the boys who are already there, we've been quite strong in midfielder so far and Tyrese will add that little bit more in there should we fall short through suspensions or injuries.

"He'll bring his defensive qualities more than anything else. He sits and passes it, and that allows us to make some movements in the squad and we're really happy to have him."