Shrewsbury Town is delighted to announce the signing of Saikou Janneh on loan from Bristol City until the end of the season.

The 21-year-old striker has been with the Robins' under-23s side for the majority of this season. He has featured for the first team on six occasions and made his debut in the 1-1 draw away at Sheffield Wednesday in April of last year. Janneh has also opened his goalscoring account for the Sky Bet Championship side, having scored two goals and his penalty in City's EFL Cup defeat away at Sky Bet League Two leaders Forest Green Rovers back in August 2021. 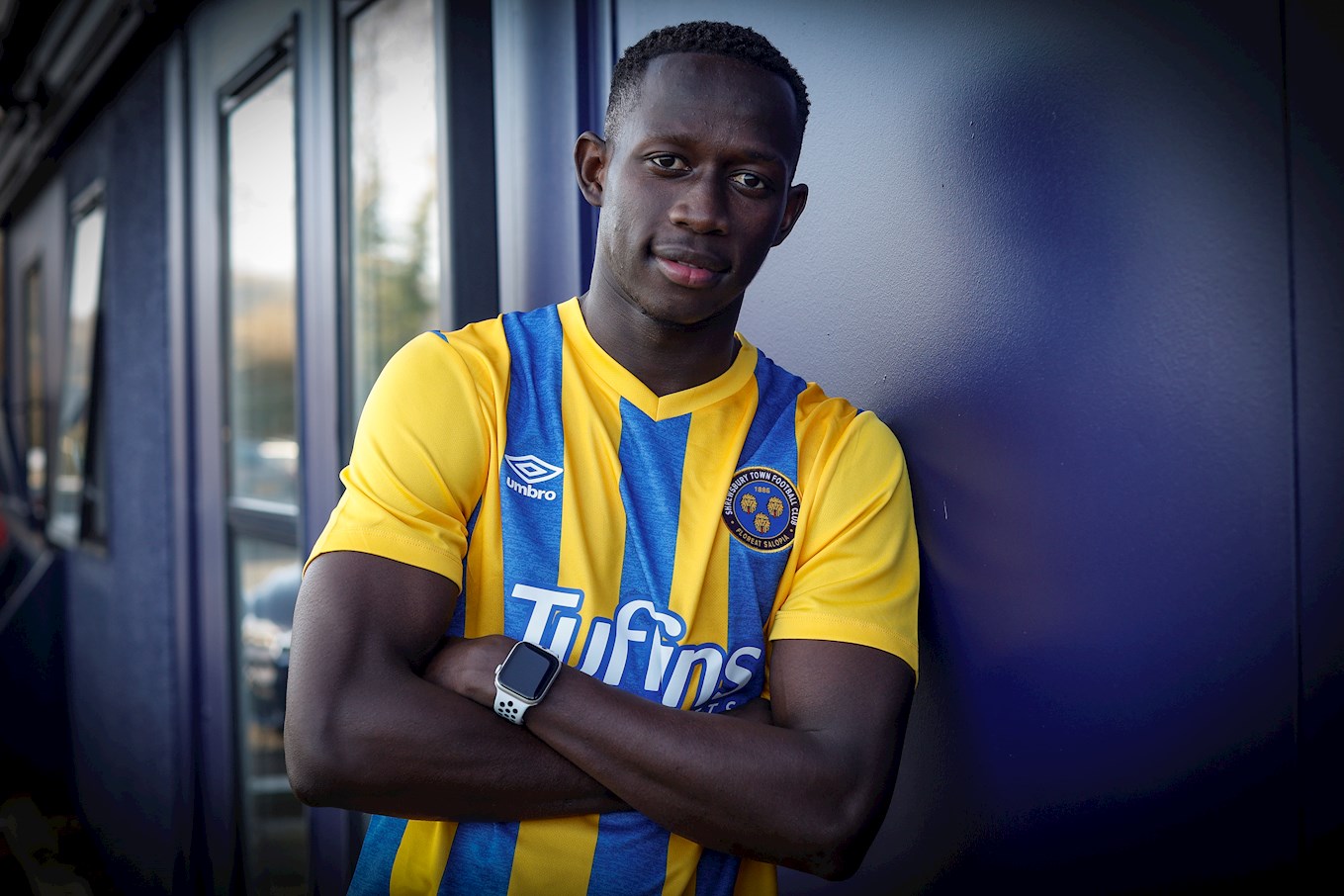 The Gambian international joined the Robins in 2018 from non-league side Clevedon Town and went straight into their under-23s for pre-season. He went out on loan to then National League South side Torquay United in September of the same year and netted 18 goals for the eventual champions. After one season in the National League with the Gulls, he returned to Bristol in June 2020.

Janneh's next taste of first-team football came in Sky Bet League Two with Newport County last season. He joined the Exiles for the first half of the campaign and made 12 appearances across all competitions - scoring twice - before injury cut his time at Rodney Parade short. 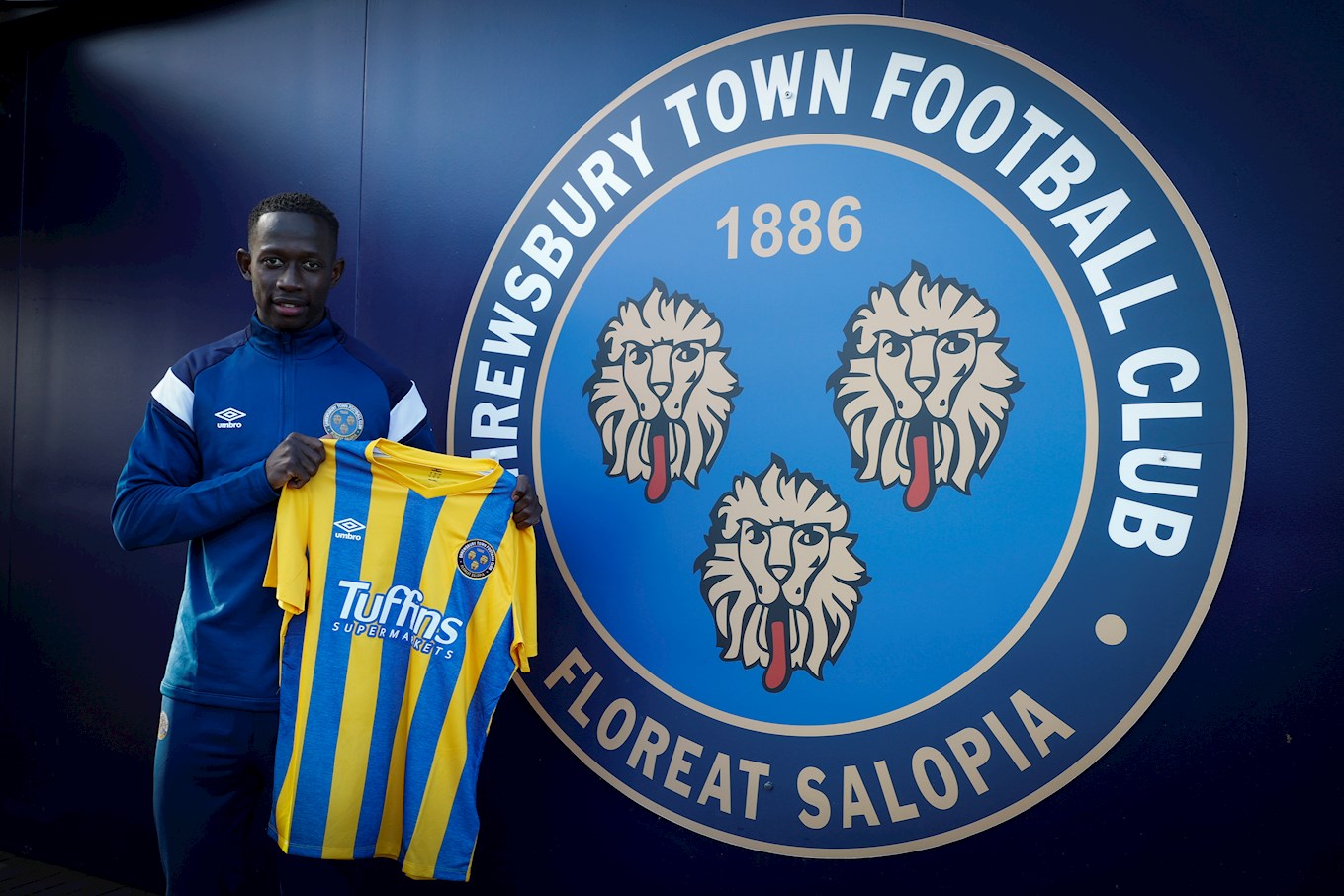 "It's been there in the background for a while, he's a young boy so I wouldn't expect too much too soon. He brings great pace to the forward line and we're looking forward to working with him, we wish him all the best with us. He's been in with the players training today and he's done some fitness work with Andy Johnson which I'm sure was a tough session based on what I told Andy to give him!"

"It feels good to be here and I can’t wait to start, I just want to play as much as I can. I’m hungry for more goals and I want to help the team. I’m a centre-forward with pace and power that can run in behind and get goals." 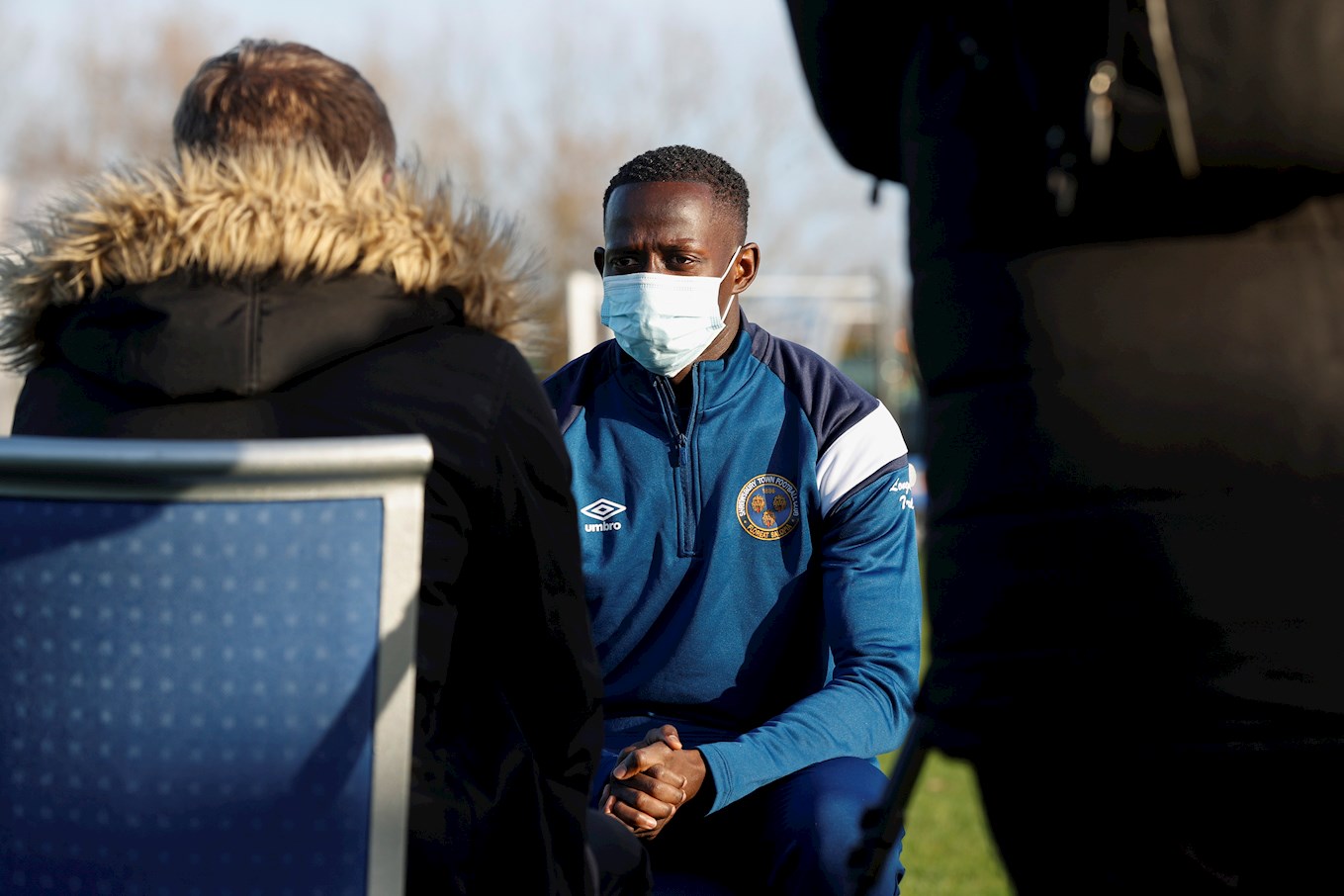 "It [the training ground] is good; the pitch is nice. I trained on it today and spent most of the time just running to try and get my fitness back up."