Shrewsbury Town is delighted to announce the arrival of versatile player Taylor Moore on a year-long loan from Bristol City.

The now 25-year-old player can play anywhere across the back three and as a defensive midfielder. He began his career in France - where he was raised from the age of seven - with RC Lens. The Englishman went on to make ten appearances for their first team - including four in League 1 - before signing for Bristol City for an undisclosed fee in August 2016.

Moore went straight into the first team at Ashton Gate, featuring in the Championship on multiple occasions in his first six months. He then went on loan to Bury FC in January 2017 and made 19 appearances in League One, bagging two assists.

Moore was loaned out again the following season and joined Cheltenham Town for the entirety of the 2017/18 campaign. He made 38 appearances for the Robins in all competitions and was once again able to contribute at the other end of the pitch with two more assists.

The following season, Moore went back to League One, this time to play for Southend United. He made 40 appearances in all competitions this time, got another two assists, and scored the first goal of his career: a composed finish from close range on New Year's Day, 2019.

Moore worked his way back into Bristol City's starting line-up in 2019/20 and made 24 appearances for them that season, scoring yet another goal.

Moore will fly out later today and join Steve Cotterill's squad for their pre-season camp in Spain. 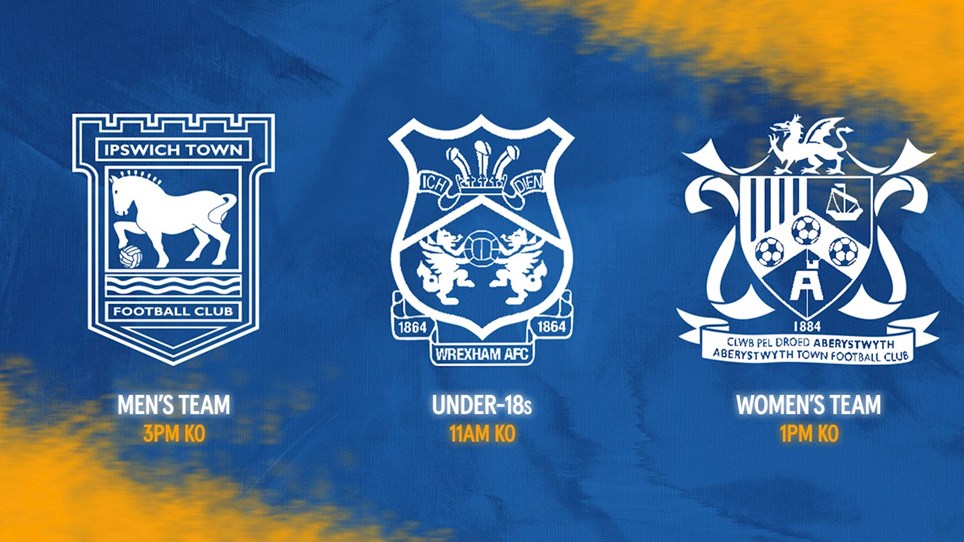 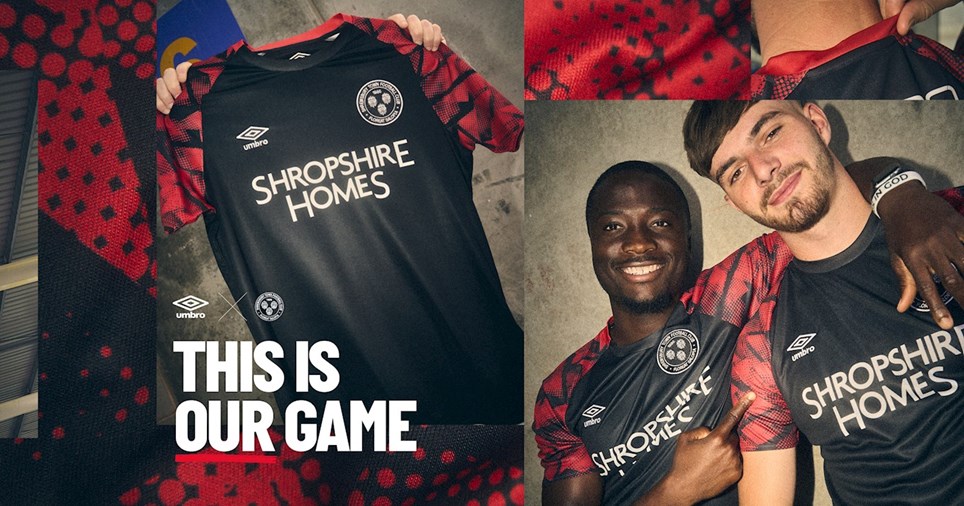 
Shrewsbury Town is delighted to launch the new away shirt for the 2022/23 season. 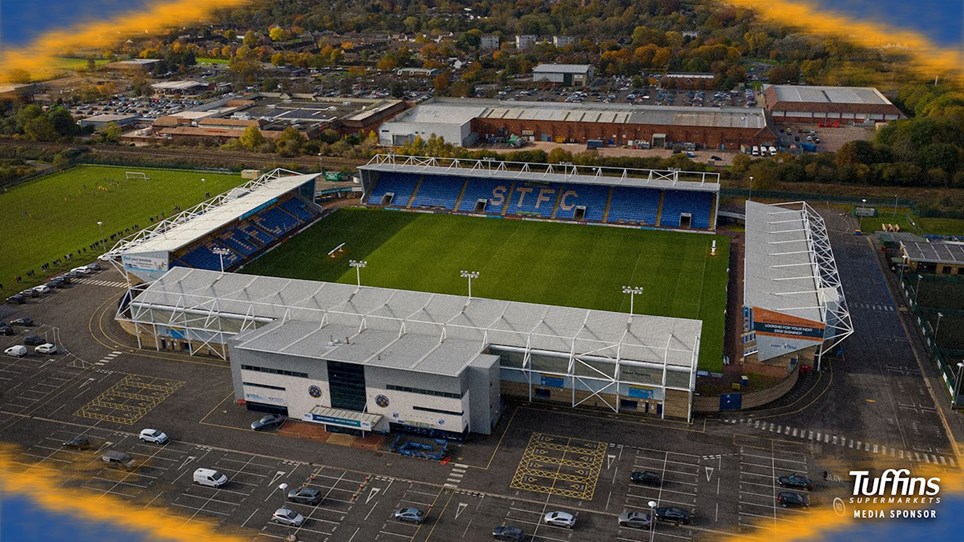 
The club would like to apologise to fans for issues regarding the amount of time it is currently taking for some fans to get through the new access control system at Montgomery Waters Meadow. 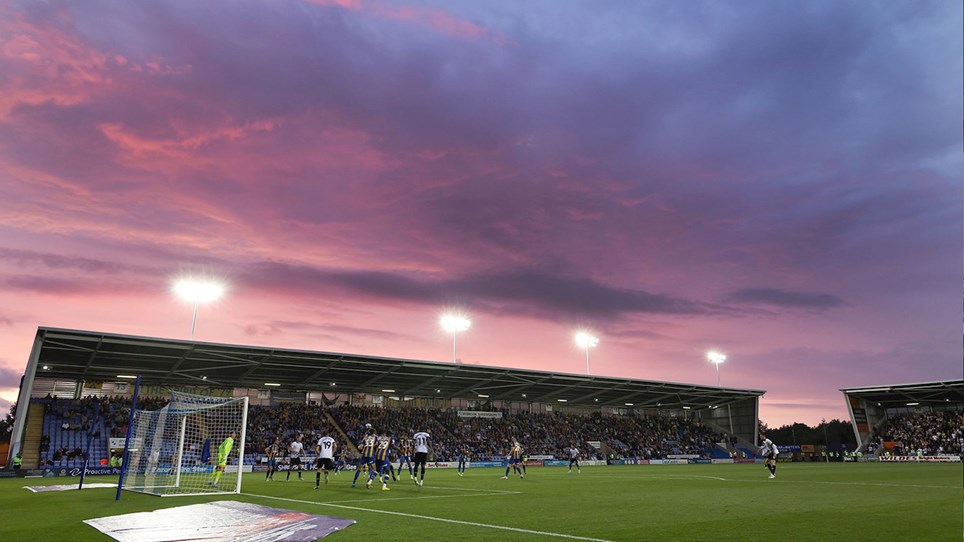 
Take a look at the best shots from yesterday's draw against Derby County at the Meadow. All photos are kindly supplied by AMA Sports Photo Agency.