New Shrewsbury Town signing Taylor Moore spoke to the media after Salop came up against Morecambe FC at the Mazuma Stadium and played out a 0-0 draw.

The 25-year-old joined Shrewsbury Town on loan from Bristol City earlier in the summer and today played his first competitive game for Salop where he played as a midfielder.

Moore discussed a variety of topics during his interview such as the team’s performance, his position change, and the travelling fans.

On the team performance:

“I would say a point is better than none. The general feeling for myself and the boys going back into the dressing room is disappointment. We need to get going and we wanted to get off to the best start possible and that would have been three points. In certain parts of the game, we deserved three points, however as a defensive-minded player you are always happy walking away with a clean sheet.

“I think at certain points in the first half we took the game to Morecambe, and we had spells when we were on top and we got into the right areas, but I just think our quality today from myself included from crosses and certain areas could have been done a lot better. However, I do agree, I think we took the game to them in the early parts of the first and second half, and maybe on another day we could have walked away with three points today but unfortunately, it wasn’t meant to be today."

On Luke Leahy being named captain:

“I think Luke Leahy is a fantastic choice from the gaffer as captain. He obviously deserves that role from his performance on and off the field."

On playing in midfield:

“To start playing in midfield is a bit alien to me at the moment but I am constantly working hard to improve that side and hopefully with the more games I play in that role, it will feel more comfortable. The manager and Aaron Wilbraham are working with me tirelessly to perfect the small things and hopefully, things will start to feel a lot more comfortable.

“The main difference changing from a defender to a midfielder is you are changing the way you think because you need to be higher up at times and the other difference is the communication with the centre half as I am used to being the one that sees absolutely everything but now you have people that are coming up behind you, so you need to be aware of that. Overall, it is difficult, but I am really enjoying it at the moment and hopefully, there is a lot more to come."

On the travelling fans:

“The 780 away supporters definitely made themselves heard and that’s one of the reasons we walked in at full time so frustrated because the support behind the goal was really good, especially in the second half it would have been amazing to put one of those chances in the back of the net and give themselves something to really cheer about but I’m sure they can see that there is an improvement from last season and there is a lot more to come."

On the season ahead: 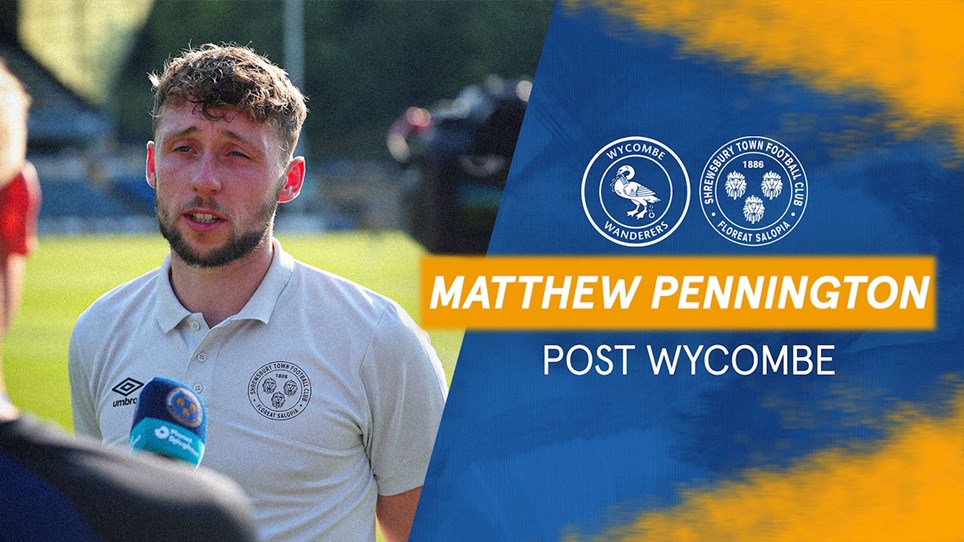 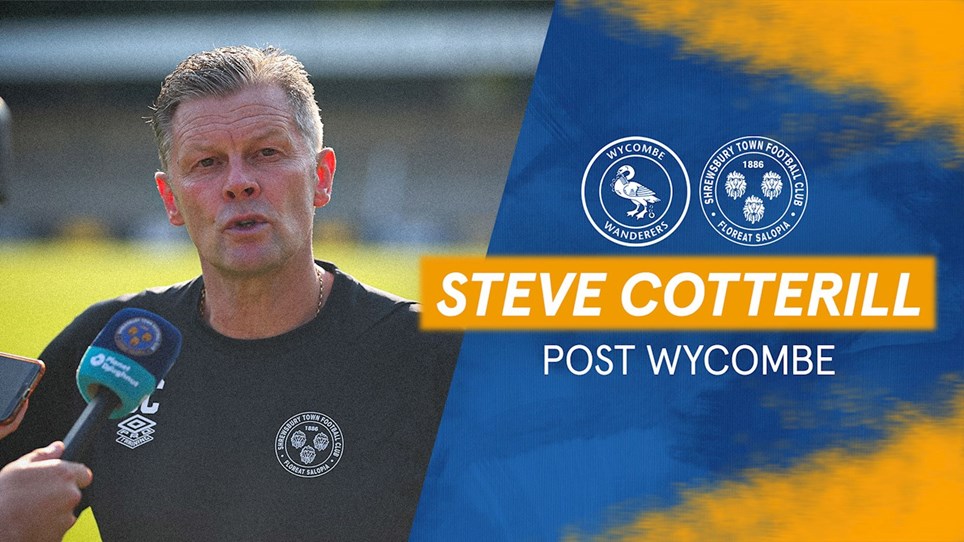 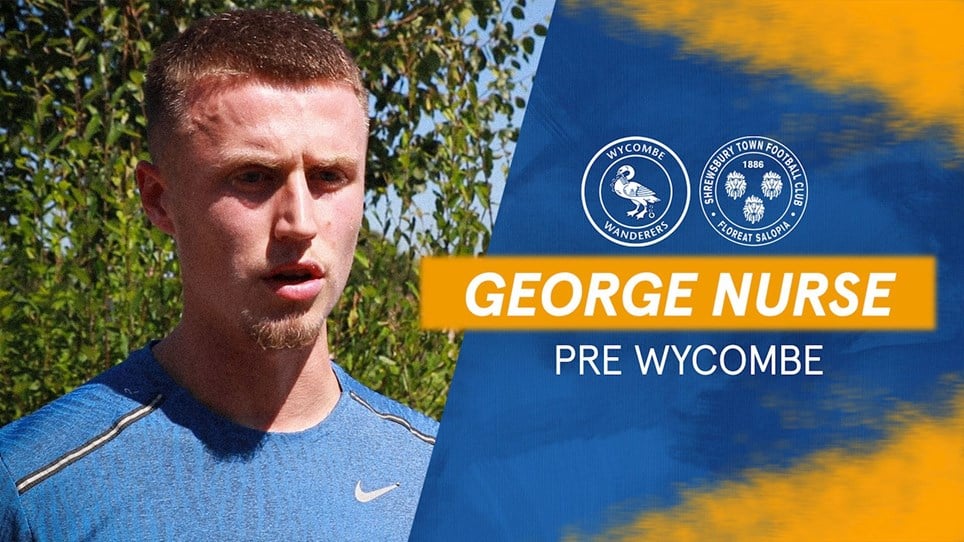 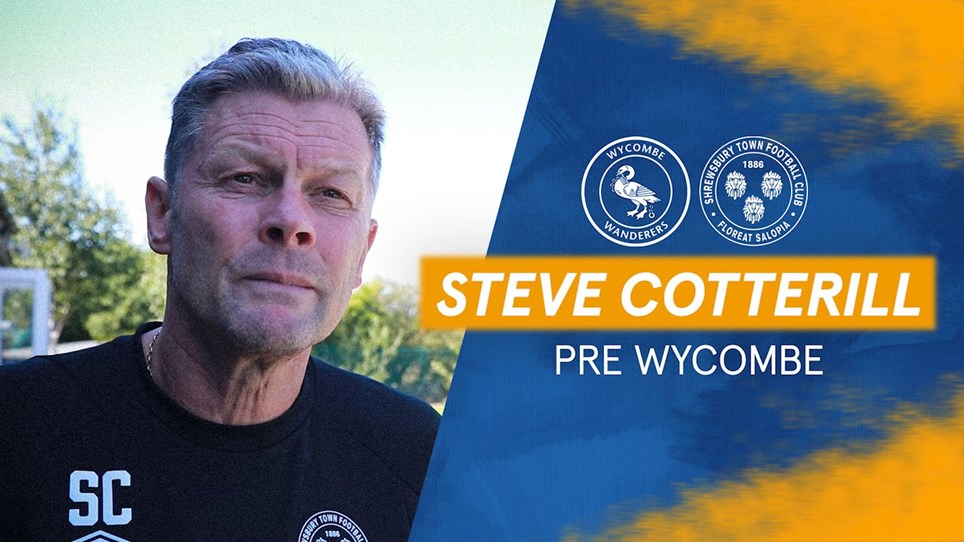