Shrewsbury Town is saddened to hear about the passing of club legend, Frank Clarke.

He was the fourth legend to be inducted into the Hall of Fame in 2011. Frank joined Town as a youngster and went on to make just shy of 200 appearances for Shrewsbury Town. 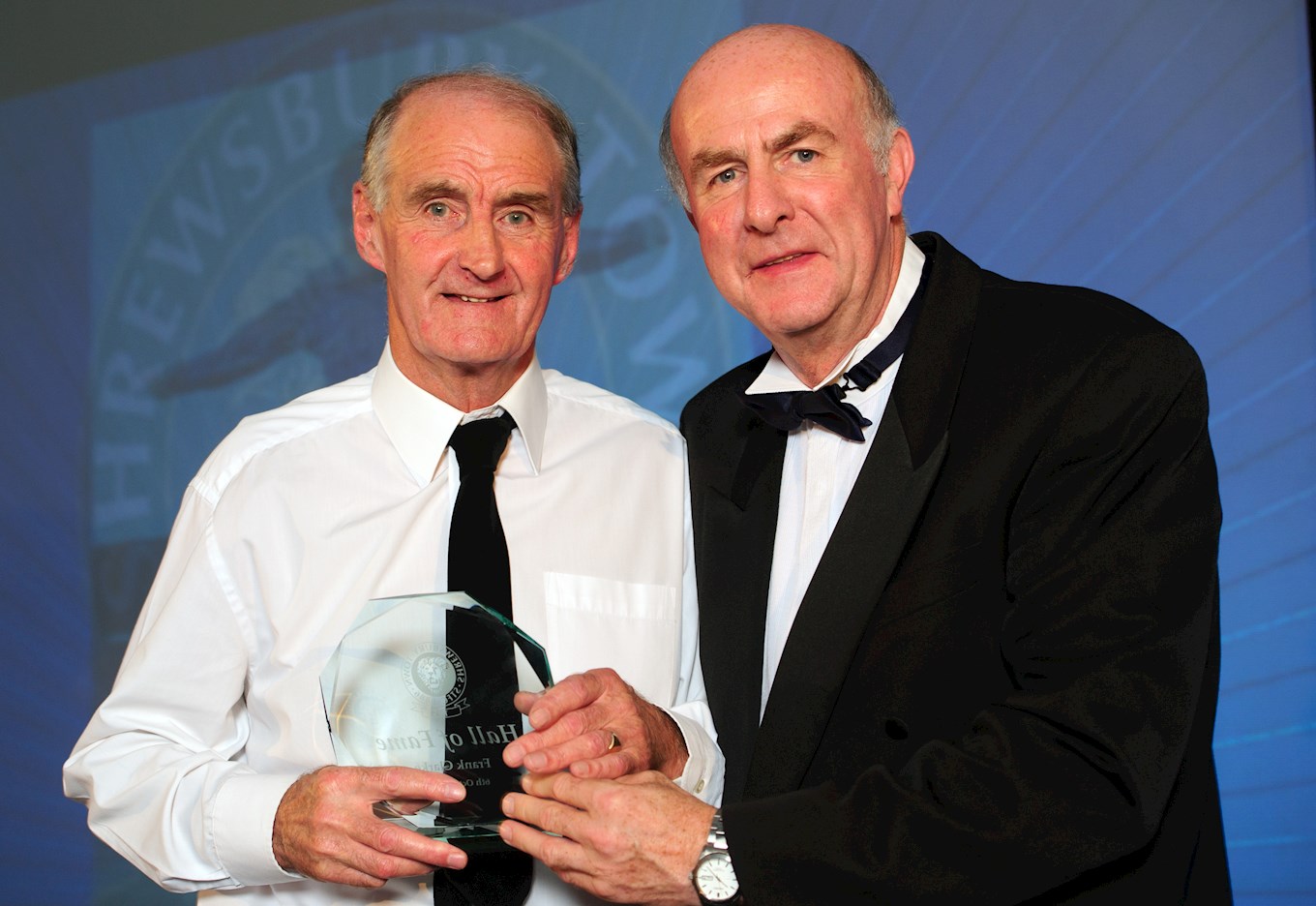 No other family can boast having produced five brothers who played in the Football League. The first to make his mark was the eldest of the clan Frank who joined Shrewsbury Town from St Giles Willenhall. He set about breaking all the club's youth team records which were held in the main by Mickey Pragg He was so successful that he was signed on professional forms on November 13th 1961 and would go on to be one of the Club's most prolific goalscorers.

He made his first team debut in the 2-1 victory at Sincil Bank the following February teaming up with Dave Pountney to replace the usual strike force of Malcolm Starkey and Arthur Rowley. He had to wait until October 1962 before he was given a chance at home, it came in place of Harry Middleton who had already notched seven goals.

However the youngster was not overawed and along with Jimmy McLaughlin notched a hat trick while Arthur also scored in a 7-2 win over Bristol Rovers. It was fitting that the pair each hit three as they are matched as joint second in the Club's League goalscorers chart on 77 behind Arthur Rowley. 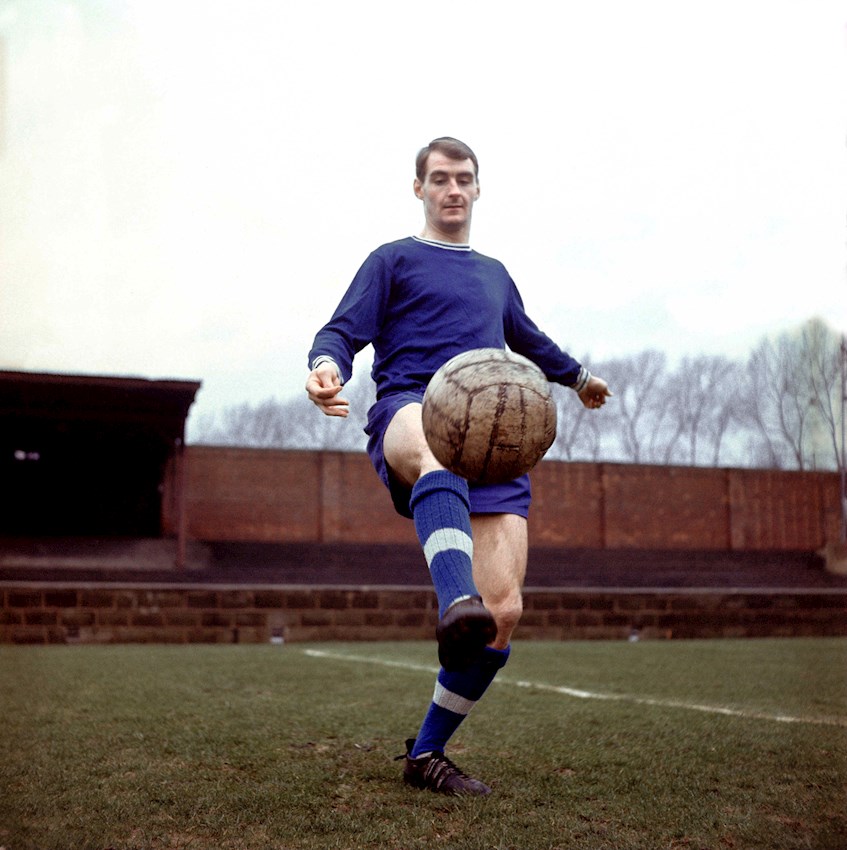 Frank's haul came in 188 games and his transfer to Queen's Park Rangers in February 1968 dented our promotion hopes that season as Arthur's deal to bring in a replacement fell through. He had played a big part in the F.A. Cup run of 1965-66 including netting at Stamford Bridge and he was not just a goal machine. The value of his work rate and build up skills saw him reach the top flight of English Football with three sides Q.P.R. and Carlisle United who were attaining that level for the first time and Ipswich Town where he played under Bobby Robson. At Carlisle he was the leading scorer as they won promotion in 1973-74 and they went on to lead Division One. 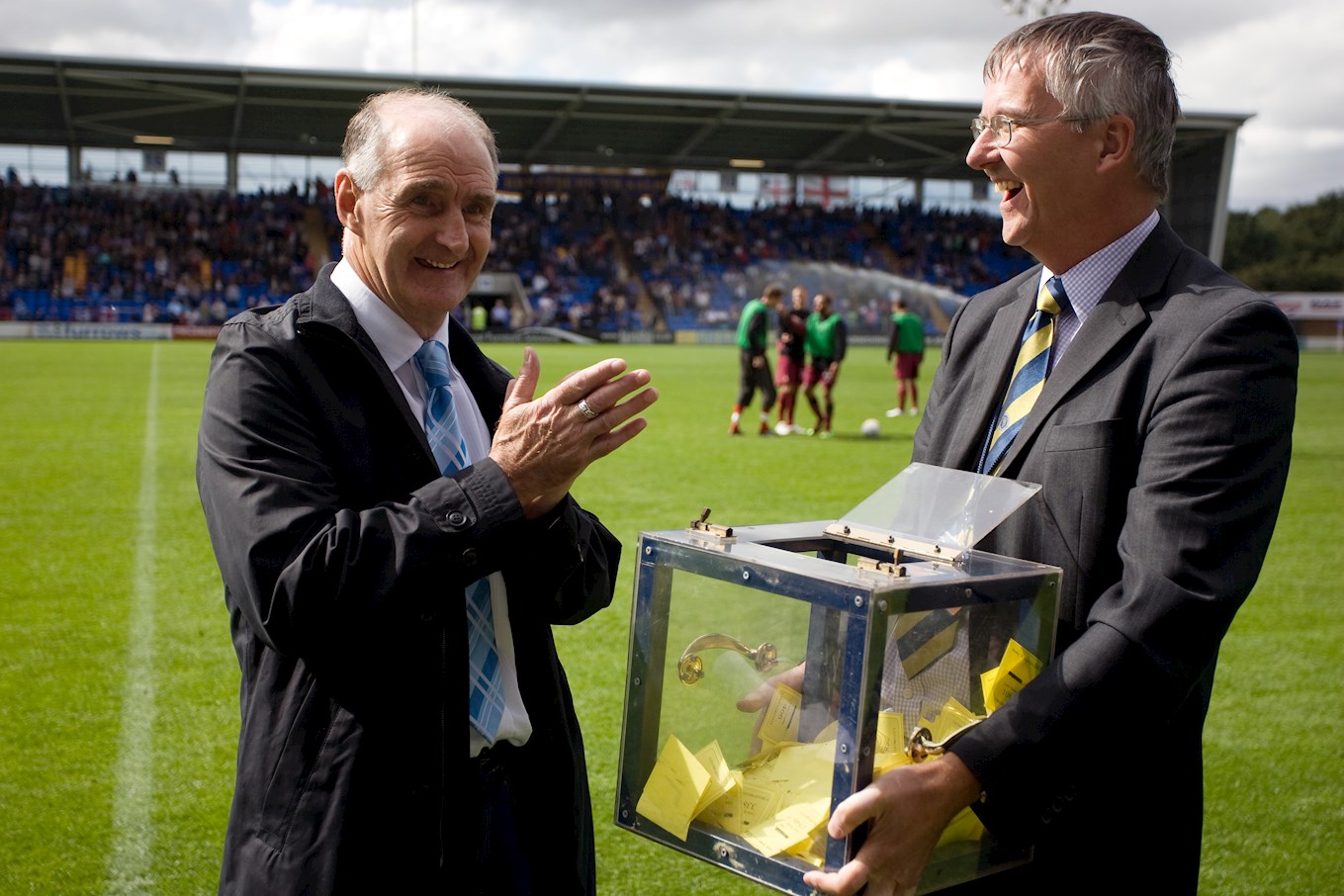 After retiring he became a newsagent in the city but he eventually returned to Shrewsbury with his wife Sylvia and two daughters, Sharon and Joanne. He lived in Greenfields for many years whilst being the supervisor of Adams Sports Centre in Wem. He retired but carried on in a part-time capacity before finally leaving in December in 2010 after 28 years at the centre. Frank was a very proud Grandfather and Great Grandfather to six girls, Rachael, Francesca, Maisie, Madeline, Isabella and Harlow.

Frank passed away peacefully yesterday afternoon with his family present.

Frank was loved by many in Shrewsbury and will be fondly remembered for his love of football, warm smile and kind nature.

He will be deeply missed by his family, friends and everyone at Shrewsbury Town Football Club.