The French right-back signed for Salop earlier today on a season-long loan from the Sky Blues (who have the option to recall the player in January). Dacosta spent the second half of last season on loan at Portuguese side Portimonense where he made 11 appearances.

Dacosta came through the ranks at Olympique Marseille and played regularly for their B team and Under-19s in between 2013 and 2017.

In search of first-team football, Dacosta made the move to Chamois Niortais in the second division of French football at the age of 21. He made 83 appearances in two years and bagged six assists too.

He moved to Coventry in the summer of 2020 and got his first taste of English football later that season when he made 19 appearances - 18 of which came in the Championship. 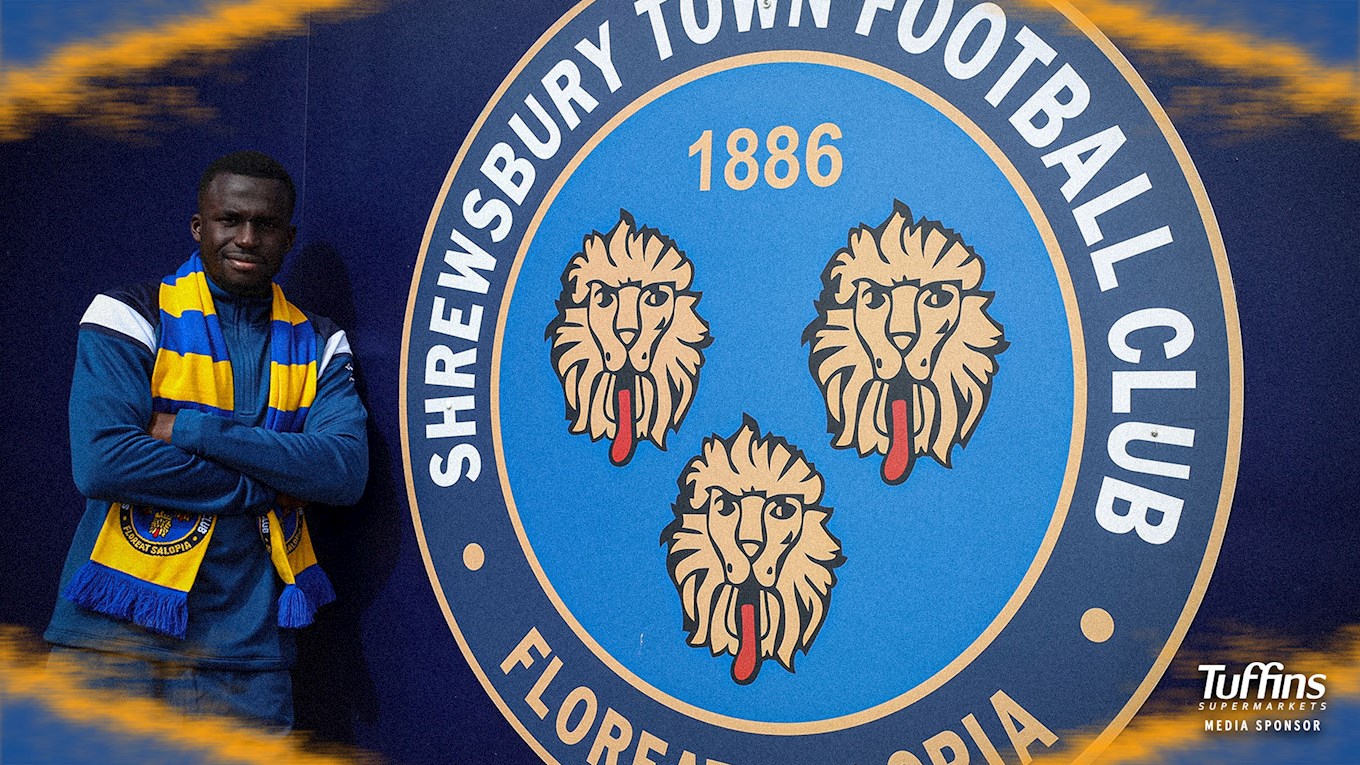 A right-back by trade, Dacosta is Steve Cotterill's first defensive signing of the season his presence could free up Elliott Bennett to move into midfield throughout the season.

Julien Dacosta on his loan move:

“I’m really happy to be here. It’s my first day and I’ve all the other guys and the gaffer so I’m happy and, to be honest, I can’t wait to start. [The facilities] are good. The training ground is good and I can’t wait to see the stadium and the fans.

“I’m excited to work with the gaffer and the lads so I’m happy. I just want to work with all the lads, have a good pre-season, and start the season well.”