The opening 20 minutes were quite even as the two sides figured each other out. Demi Akinwe was causing Rochdale the most trouble during this period, attacking down the left flank and whipping a couple of dangerous low crosses along the edge of the six-yard box that went untouched.

However, Shrewsbury were made to rue missed chances as Rochdale took the lead in the 21st minute, heading home from a corner kick.

Louis Lloyd had a golden opportunity to equalise just after the half-hour mark when he latched onto Josh Bailey's corner kick at the back post. Unfortunately, he couldn't get any venom behind his right-footed effort and it was palmed over the crossbar by the visiting 'keeper.

That was the end of the action in the first half and it would take until the hour mark for the next moment of quality to come to the surface. Lloyd latched onto a through-ball but was tripped from behind by the Rochdale left-centre-back and won a penalty. Town's number nine stepped up the take the spot-kick himself and produced a wonderful finish to equalise as he smashed the ball into the top left-hand corner.

The two sides continued to push for the three points throughout the next 30 minutes, however, Xander Parke and his opposite were left untroubled and the points were shared at Shrewsbury Sports Village.

"We worked hard and the organisation in terms of our roles and responsibilities when pressing them was good today. We work hard and they [the players] worked hard for each other today but I think we made it hard for ourselves at times with our own mistakes that forced us to make recovery runs." 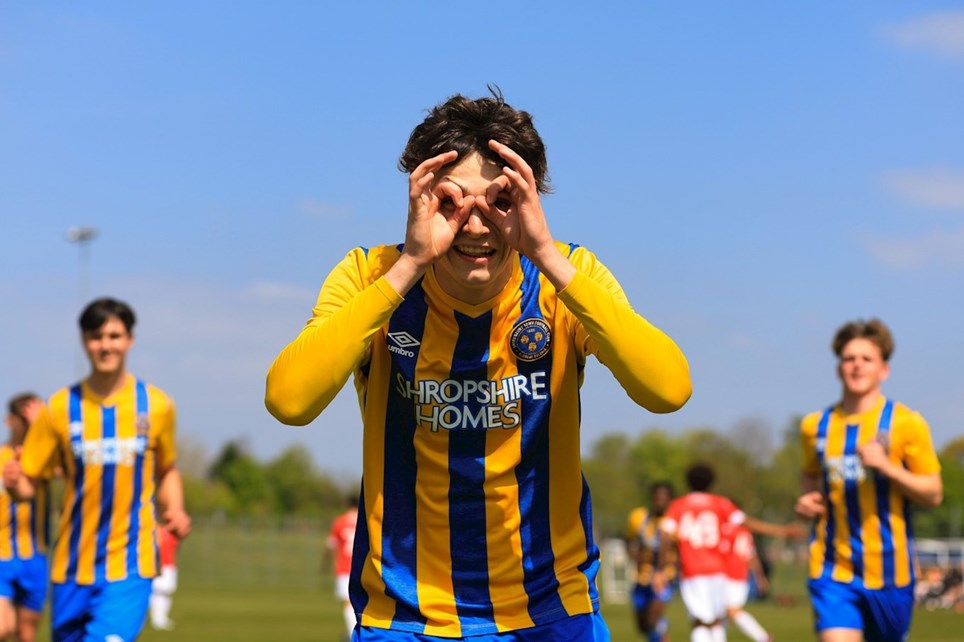 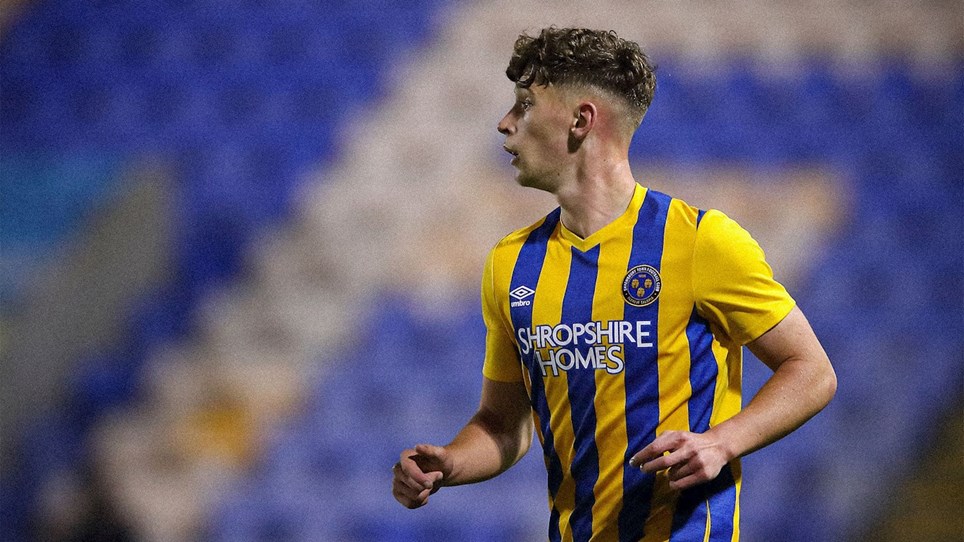 
Shrewsbury Town Under-18s secured a victory over Burton Albion Under-18s in a friendly at Montgomery Waters Meadow on Wednesday night. 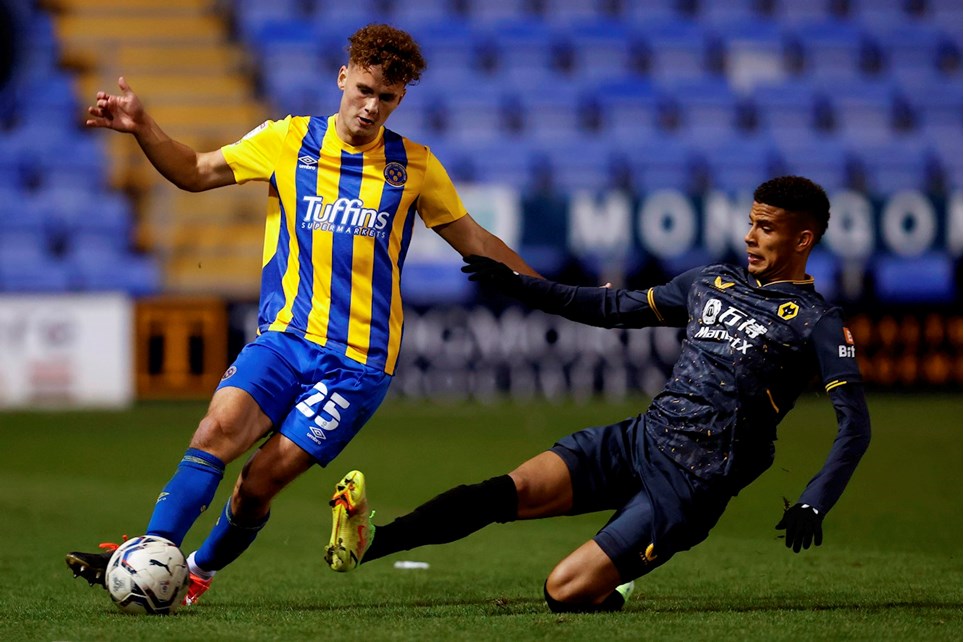 
Shrewsbury Town Under-18s right-back Callum Wilson has been called up for Northern Ireland Under-18s for the upcoming international break. 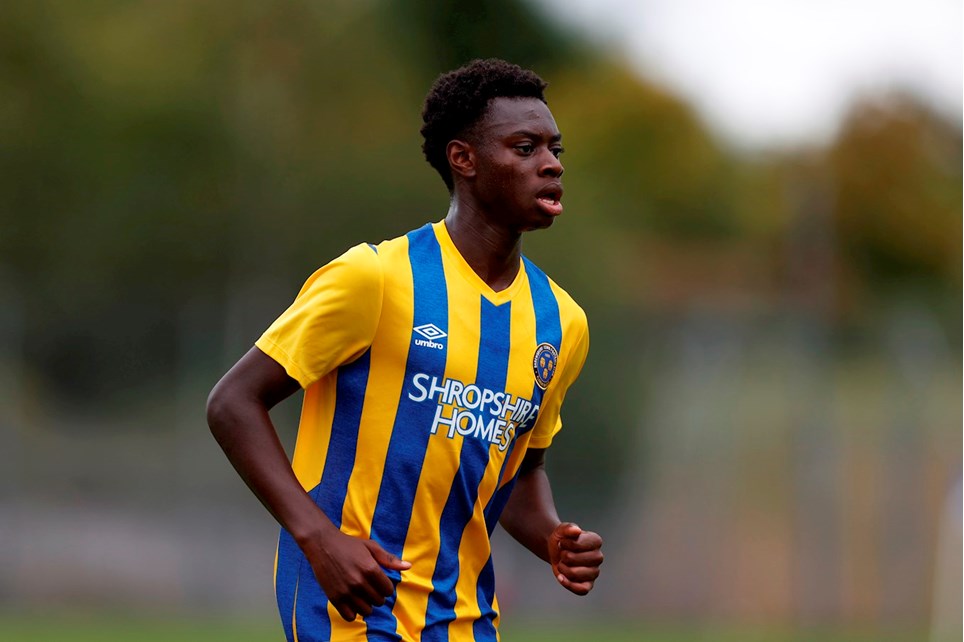