19-year-old goalkeeper Jaden Bevan has signed a new contract at Montgomery Waters Meadow that will keep him at the club for another season.

The life-long Salop fan signed his first professional deal with the club in May last year and has continued to grow and impress as a backup goalkeeper in Steve Cotterill's first-team squad.

Bevan joined Shrewsbury's youth system aged 14 and progressed through the ranks, training regularly with the first team before signing professionally last year. The 6'4 shot-stopper spent time on loan at Haughmond FC but had previously played for Meole Brace, Shrewsbury Juniors, and Saha at youth level prior to his move to the club he loves.

This season, he has appeared on the bench on two occasions while regularly training with Marko Marosi and Harry Burgoyne while under the watchful eye of Town's goalkeeping coach and former Premier League goalkeeper Brian Jensen.

"Jaden was given the opportunity for his first year as a professional last year due to his performances for the Under-18s.

"Last season, Jaden developed a lot and his application and excellent attitude day-to-day have given him the next level of progression.

"The manager, Brian Jensen, Alby [Aaron Wilbraham], and I all felt he has deserved another year to give him the chance to keep developing and progressing at Shrewsbury Town."


Shrewsbury Town FC can confirm that our game against Qatar SC at Hotel Meliá Villiatana in Benidorm that was scheduled for Wednesday 6th July has been cancelled. 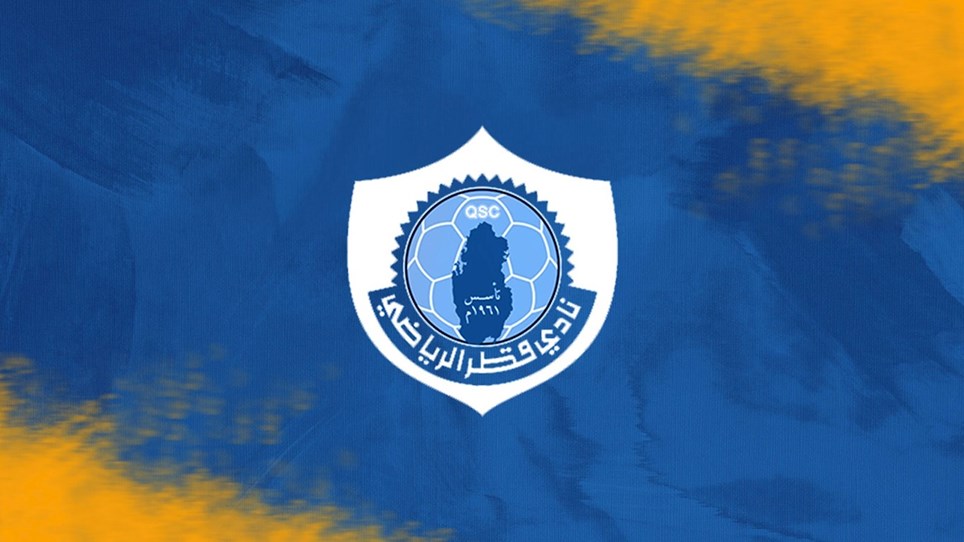 
Shrewsbury Town FC is aware of the concerns regarding playing a pre-season training match with Qatar SC at a hotel pitch in Spain.