Shrewsbury Town is delighted to confirm that former academy captain, Josh Barlow, has signed his first professional contract with the club.

A central midfielder, Barlow was involved with the first team towards the end of the 2021/22 season and appeared on Steve Cotterill's bench on two occasions.

The 6’1 18-year-old is good on the ball and boasts a good passing range and a fierce shot when he does get into advanced areas of the pitch. Further – as a former captain – his communication and leadership are on show every time he steps onto the pitch.

"Josh has done really well this season and he's now moving up to the first team environment to work alongside Charlie Caton, Jaden Bevan, and Tom Bloxham. He's now got this opportunity and his first professional contract - which is a great achievement for him - but now it's up to him to try and push on." 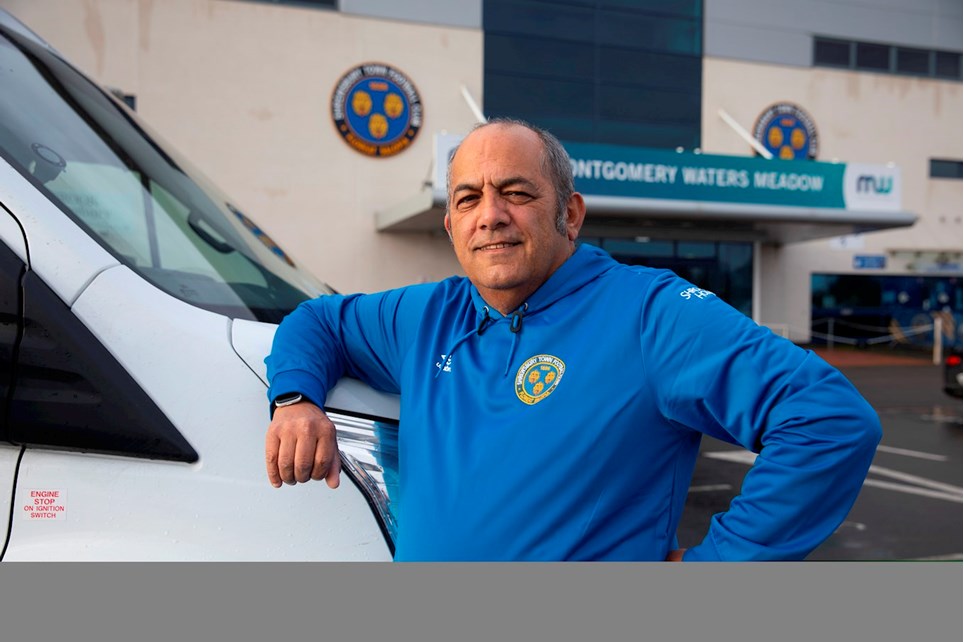 
Bob Davies sat down with Dave Cossie, the man in charge of getting the academy to their away games and the deputy car park manager on home matchdays. 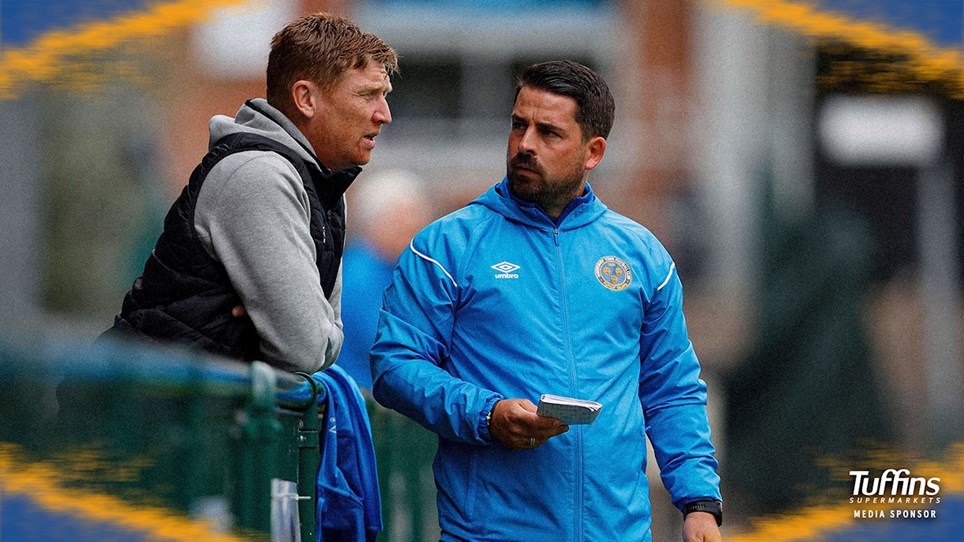 
Shrewsbury Town is recruiting a Lead Foundation Phase Coach to work within the Club's academy. 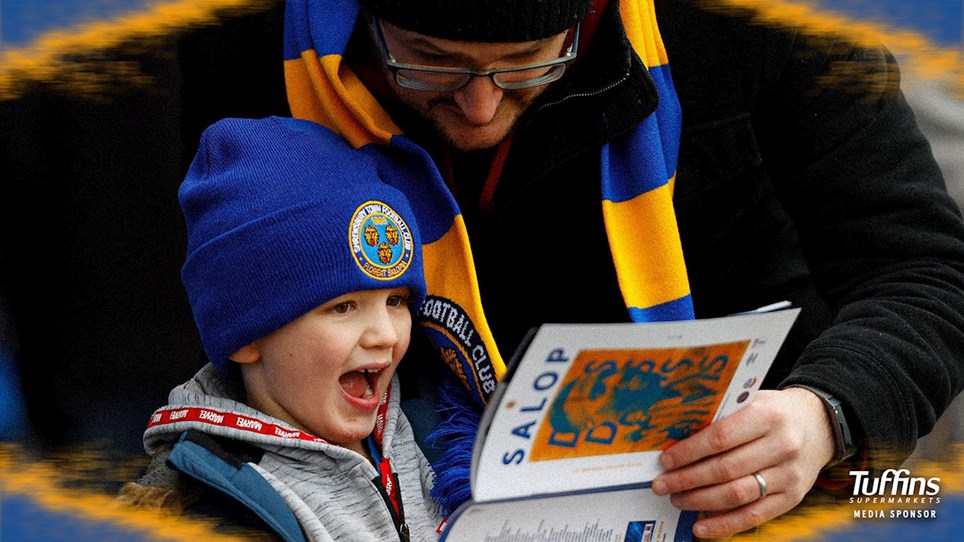 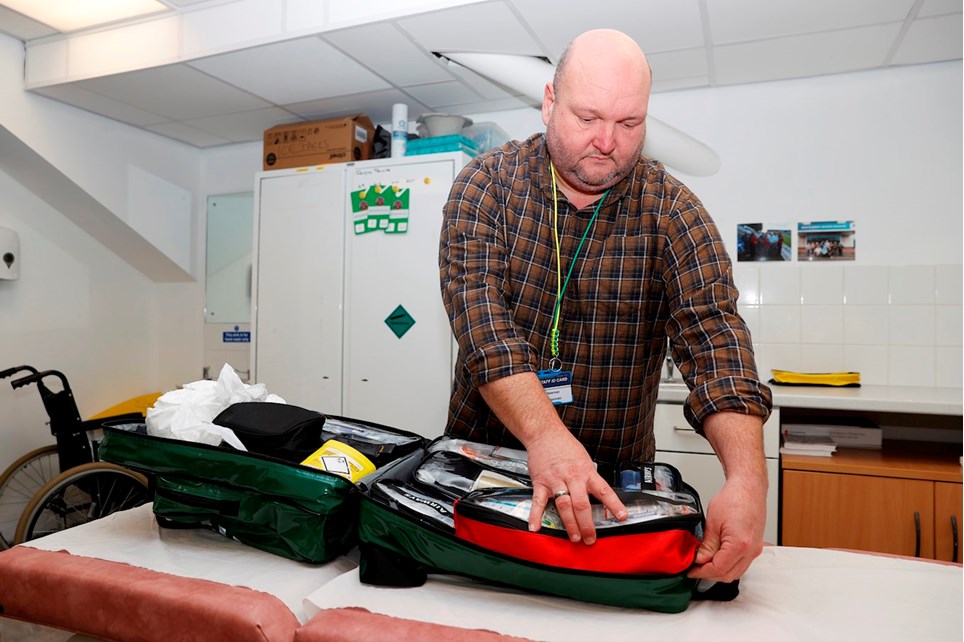