Shrewsbury Town Foundation CEO Jamie Edwards sat down with Salop to discuss the charity's name change, their new building, and their summer activities and programmes.

On the name change:

On the new building:

"We've taken over the former Shropshire FA building and we've obviously got the new 3G pitch next to the stadium but part of the planning for that pitch was a two-story building next to it. It worked out better to have part of what we want on-site here in the former Shropshire FA building because they were moving out and that helped us expand. We've got a growing team and more to come over the summer as well so we just needed more space.

"Hopefully we'll be able to announce something in the next two or three months around the new changing rooms and more supporting buildings near the 3G and that will benefit the local community as well."

On the summer activities and programmes:

"The summer is always busy for us. For us in the Foundation we don't stop over the summer, so we have our National Citizenship Programme (NCS) that will be delivered at the end of June. That'll be over 600 young people taking part in a two-week programme that is huge - it's a life-changing programme for so many who do it - and it's massive for the community. The last time we did it without COVID restrictions I think it raised over £30,000 for charity so it is a massive programme.

"We're going to run the Holiday Activity and Food (HAF) programme which is funded by Shropshire Council and we're looking to be funded in Herefordshire too so we can deliver stuff through our Ludlow centre. It's holiday activities for children and then we feed them at lunch and send them home with a meal too. It's aimed at families whose children might not have their school meals or their parents have to work or whatever it may be.

"We've got bespoke courses, we've got children going down to Aberystwyth and we've got Soccer Schools going on all over the country so like I said, the summer is one of our busiest times." 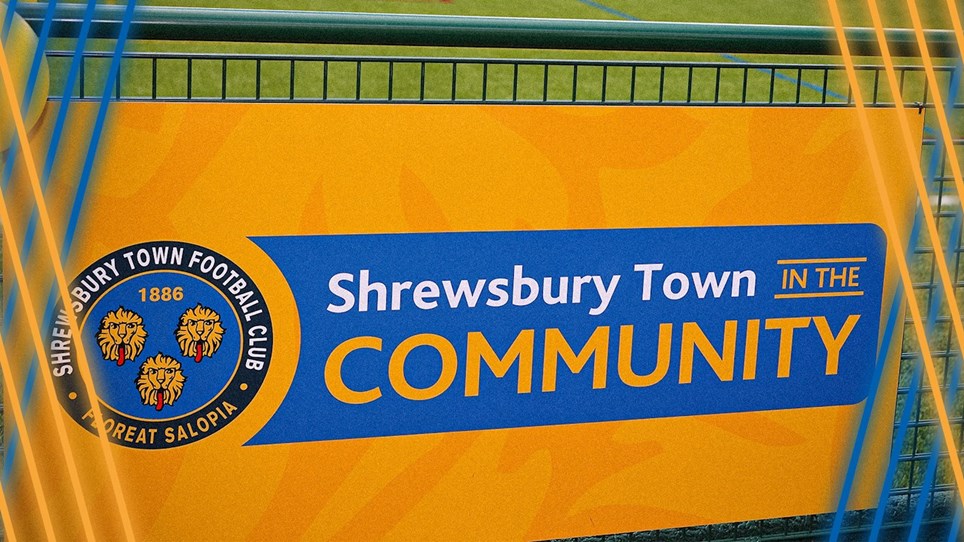 
Shrewsbury Town in the Community are on the hunt for their next star signings. 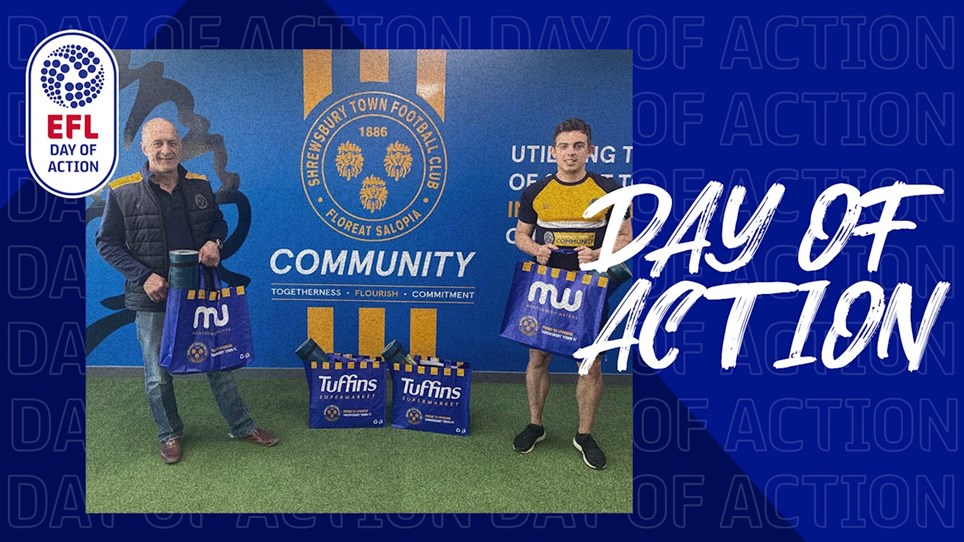 
Today, the English Football League (EFL) will mark its fifth Day of Action, where all 72 Clubs from its three divisions come together to demonstrate the impact that football has in positively changing... 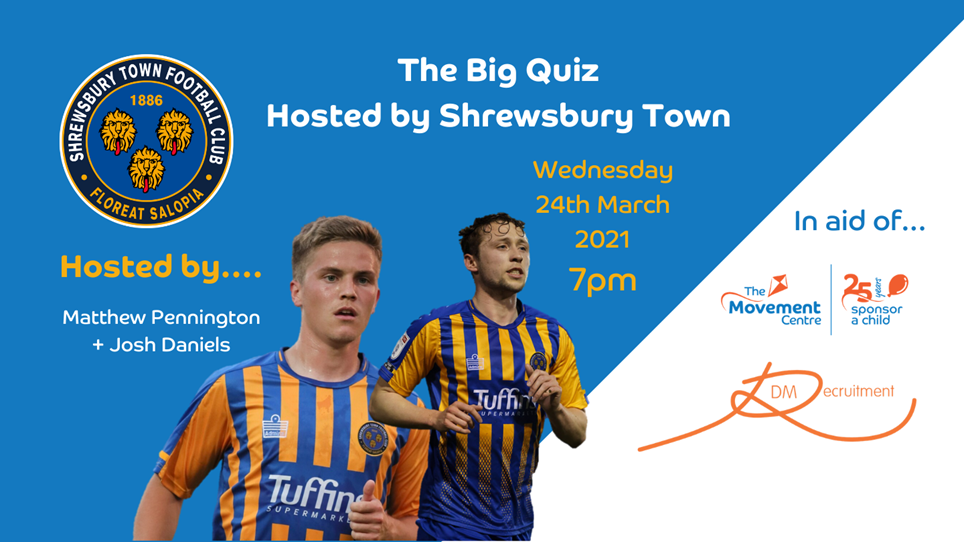 
Shrewsbury Town players have agreed to support a local children’s charity by hosting a virtual online quiz on Wednesday 24th March at 7.00pm.