Bob Davies sat down with Dave Cossie, the man in charge of getting the academy to their away games and the deputy car park manager on home matchdays.

Two things immediately spring to mind when listening to Dave Cossie talk with such enthusiasm about the roles he fulfils at Montgomery Waters Meadow.

Firstly, there is the immense feeling of pride in his work for the academy and, secondly, his admiration for everything surrounding what he describes as the “so friendly” Shrewsbury Town club.

Dave, a Londoner who moved to Shrewsbury with his identical twin brother when their mother got a teaching job in the town, is a driver in the club’s academy and, on match days, he is the deputy manager of the car park at the ground.

First and foremost, though, he is in no doubt that it is his work for the academy which is his first love, and he is touched by the rapport he has developed with the youngsters since he was appointed nearly a year ago.

The role entails not only taking the up-and-coming players to matches, although that has not been so often since covid meant a change from travelling on a minibus to a larger coach, more or less operating a taxi service for the youngsters.

Dave explained that he picked them up in the morning to ensure they were where they were meant to be – the training ground, the academy at the Sports Village in Sundorne or Montgomery Waters Meadow, where they often spent days in college.

“I absolutely love it because I have built up such a good relationship with the boys,” said Dave.

“I have no issues with them at all, although there was one day when I had a call to say that I had left one of the boys behind. I said it wasn’t a problem and I would go back to collect him, but halfway there he popped up from behind my seat!”

Dave explained that he was really there to provide transport for the youngsters – and occasionally the first-team squad – and he was impressed that they got on well enough for the boys to refer to him as “D.C.”

“Some even call me “Dad”, he added, “and one day one of the boys told me he thought he spoke more to me than he did with his parents, so I think I must be doing something right!

“It is not just driving; it is caring for the lads as well. They have my mobile number and know they can call me if they want picking up. In many ways, some of them look upon me as something of a father figure.”

The structure in the academy, he said, is so good, ensuring that what the lads eat is right for them and how their studying, training and game time is scheduled.

“I never had any idea it was like that. When I was playing football in my 20s it was a cigarette and half an orange at half time!”

Dave said that the staff in the academy were all “fantastic” and there was some amazing talent among the young players.

“I’ve seen Tom Bloxham and Charlie Caton come through the ranks into the first-team squad and it would be great if a youngster from the academy made it big. It would be nice to think I knew them when they were starting out. I would feel really proud.”

On matchdays, Dave steps from behind the wheel to watch over the performances of fans parking at the ground.

“I can walk as much as seven miles around the park,” he said.

By and large, he added, the park operates smoothly but sometimes there is carnage straight after a game because everyone is in a rush to get out. In his view, problems were also created not by the traffic lights on the ground but by those further up the main road by the garden centre.

“They cause the traffic to back up and it is difficult for the cars to leave the ground. I think it would be much better if the police were able to stand by the lights and keep the traffic flowing.”

Pedestrians, said Dave, had no difficulty in leaving and the only time stewards held up the cars was when the supporters’ coaches were departing, as was the case when Sunderland visited and there was a procession of 22 coaches exiting the ground.

Dave, who described himself as a “people’s person”, said he also loved his role in the car park as so many people had a chat with him on the way in.

Dave’s wife works in the club ticket office and his daughter joins him on car park duty. He said, “it really is a well-run club with so many husbands and wives, and sons and daughters working here, which is why I absolutely love it so much.” 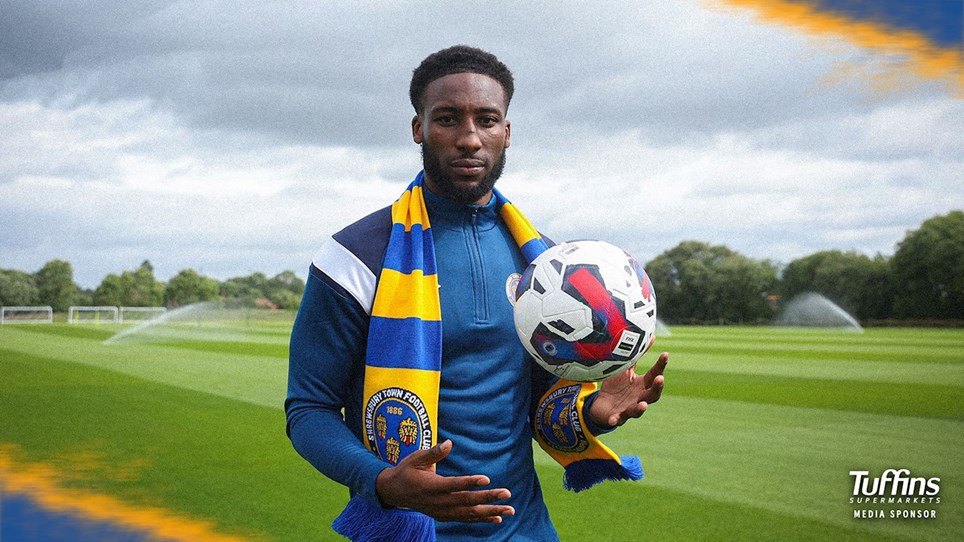 
Shrewsbury Town is delighted to announce the signing of Chey Dunkley on a free transfer. 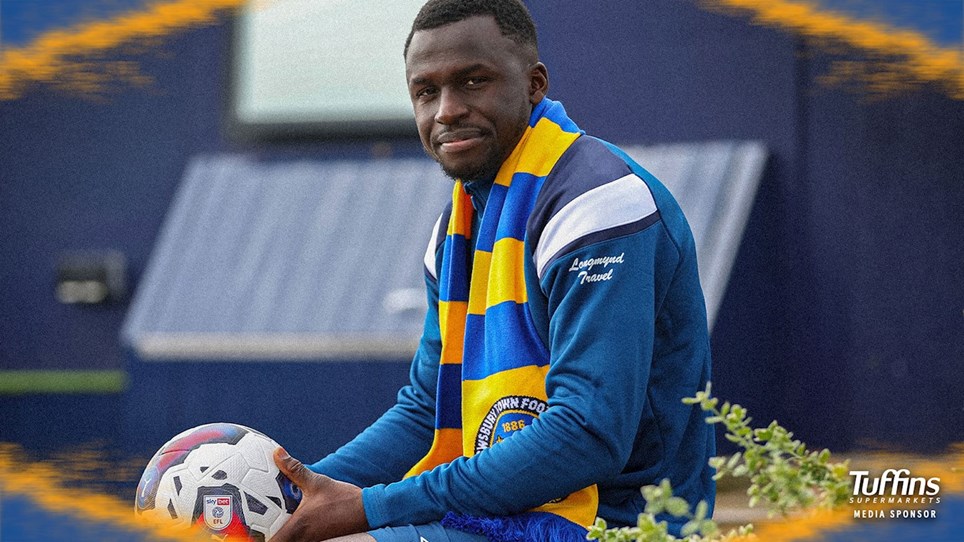 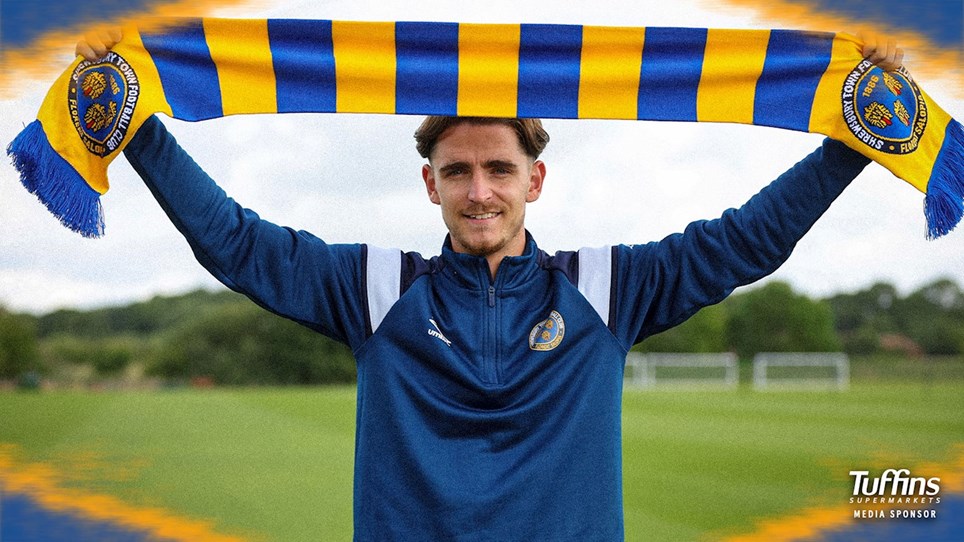