Shrewsbury Town FC is delighted to confirm that 18-year-old striker Tom Bloxham has signed a new three-year deal with a one year option.

He continued his progress into this season and made an incredible 41 appearances for Salop, including 34 games and 17 starts in Sky Bet League One.

Bloxham scored five goals during his 41 games, including Town's Goal of the Season for 2021/22 with an incredible overhead kick against Gillingham last August. 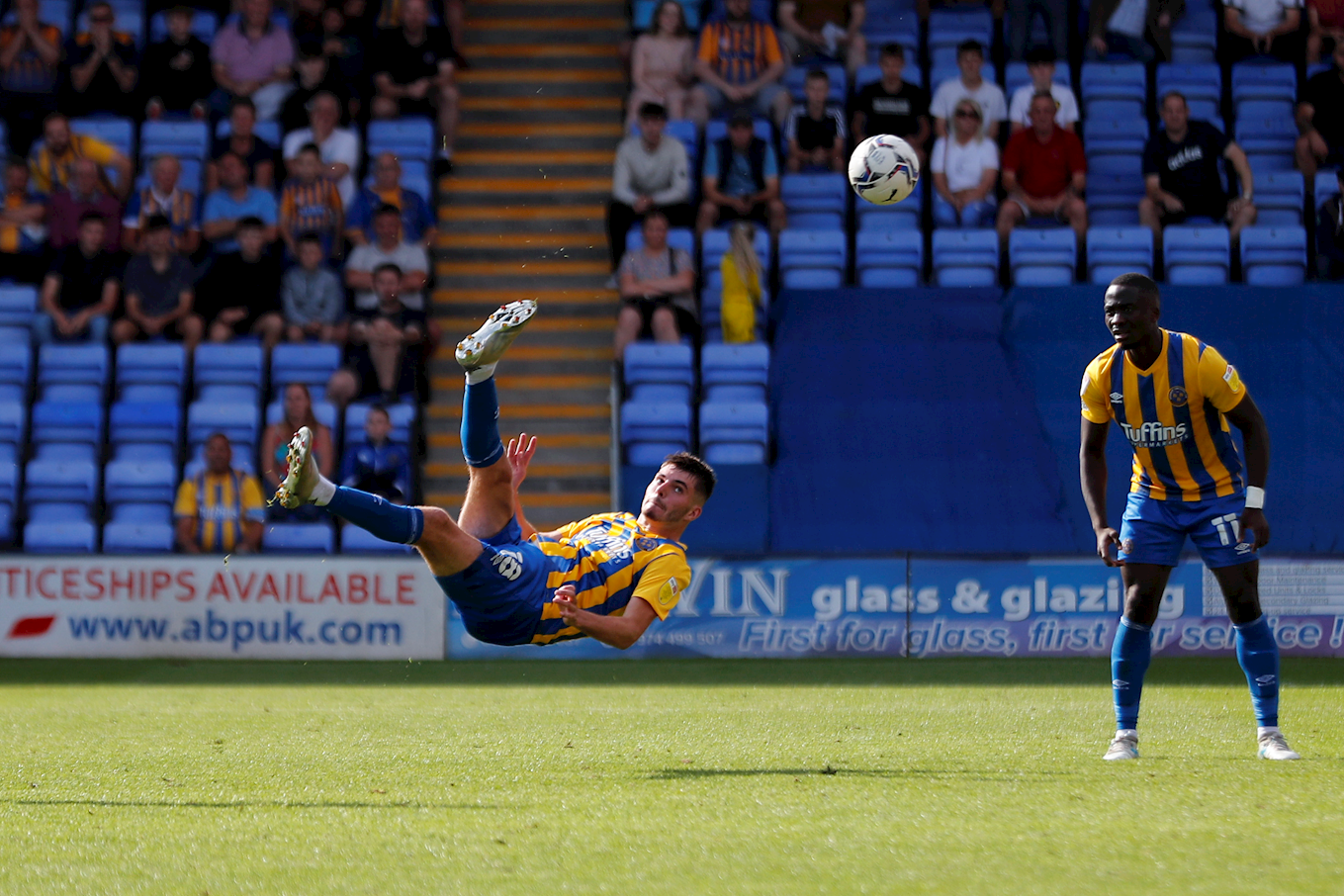 This deal will keep Bloxham at Shrewsbury Town until 2025 or, should the club activate the one-year option, he will remain a Salop player until 2026.

"At the start of the season, Tom came back and he'd changed slightly from the training that I'd watched at the end of last season. I'd seen him once briefly before I caught COVID. Then obviously he got his chance in the team and with some eye-catching cameos to start with, he went on to score the first goal of the season in incredible style.

"He's a great young man and I think we sometimes forget he's still only 18, so we're really pleased that Tom has committed his future here and he deserves his new contract, and yeah, we're delighted to have him and we're looking forward to carrying on his education in a measured fashion." 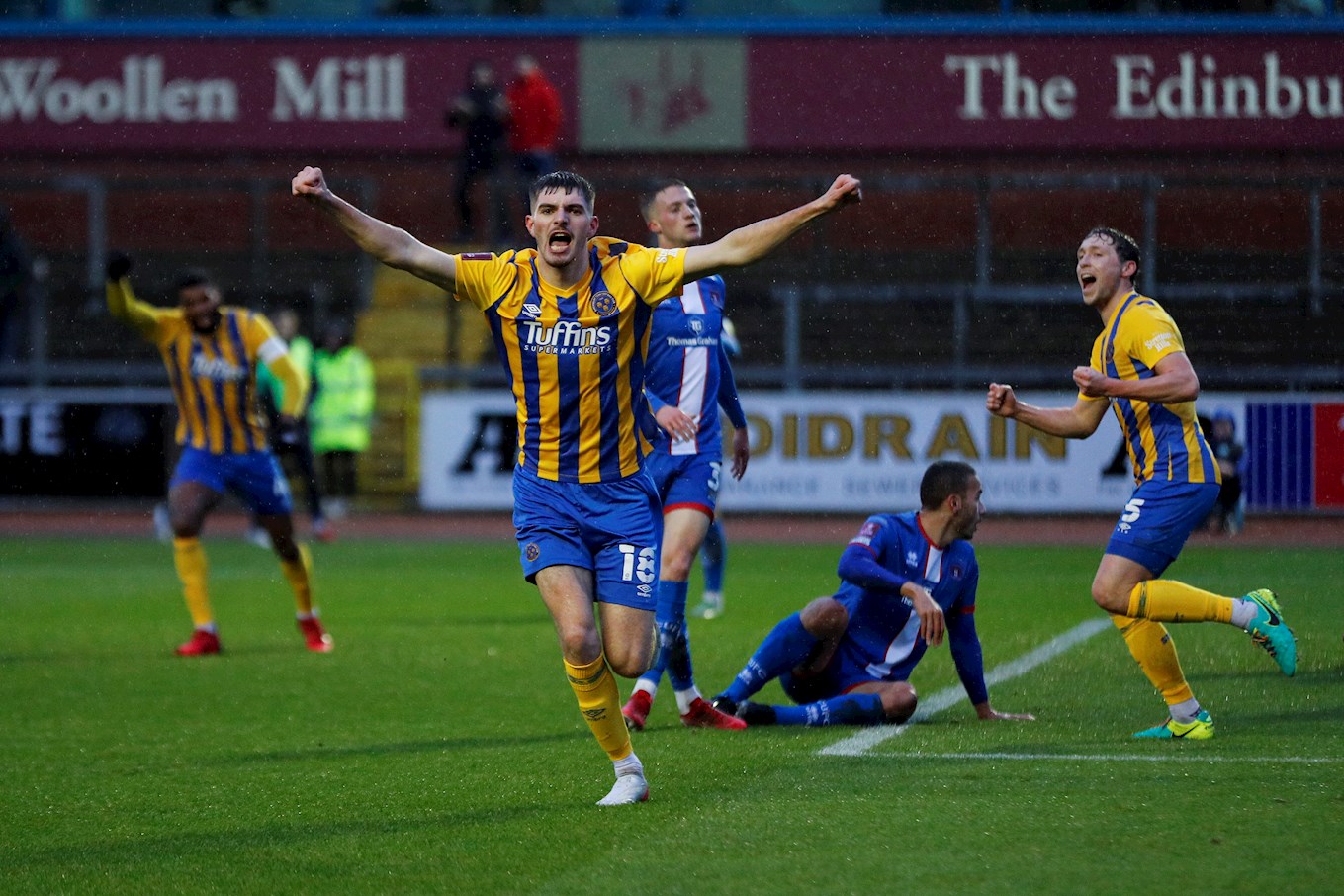