"We hosted all the teams from Under-9s to Under-15s at Lilleshall National Sports Centre and they played against Notts County. It was a great day for the Academy players as they enjoyed mixing between age groups as well as being able to socialise with different age groups which the usual format wouldn’t always accommodate. There were some excellent performances on the day, both as individuals and as a collective. We had an Academy photo afterward to further enrich the player’s experience and to provide a chance for players and especially parents to add the photos to their memorabilia. 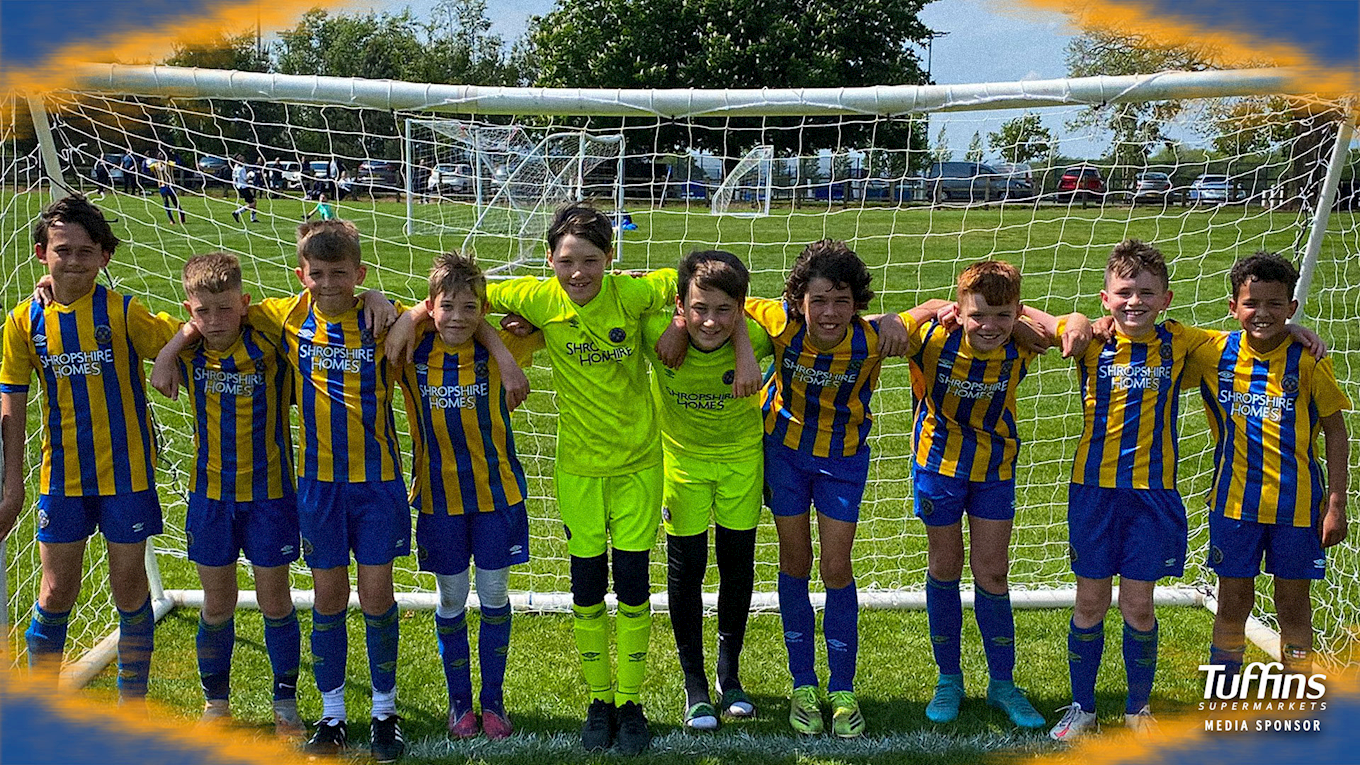 "It was a great day where we have all the academy teams down to Lilleshall on the same day and that allows plenty of opportunity for players to play different age groups and it also provides a great opportunity to develop the players socially. What will happen on a usual Sunday is that all the teams will play their games and some will be a home and some will be away so it splits them up and they won't be able to socialise with each other, so events like this give a more family feel to football. Obviously, Shrewsbury is a family club and we try to emphaise that to every member of every squad. 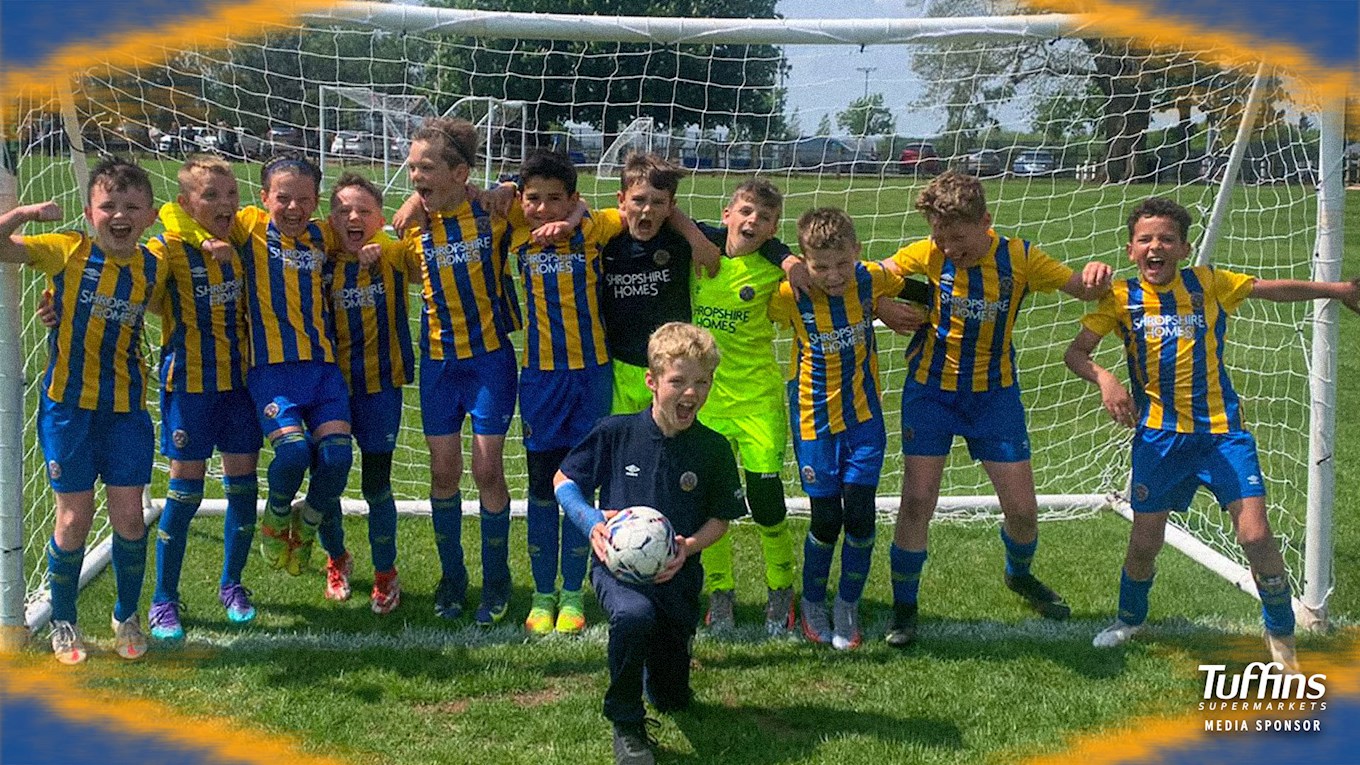 "We try to do something like this once or twice a season when we approach the end of the regular season just to give the players that experience of all being together at one time. It's that holistic approach. There is plenty of time to develop them as footballers but we also want to develop them as people too and events like this are great for that because it helps socially and psychologically too; it makes them feel like a part of something bigger, a part of the football club as a whole. 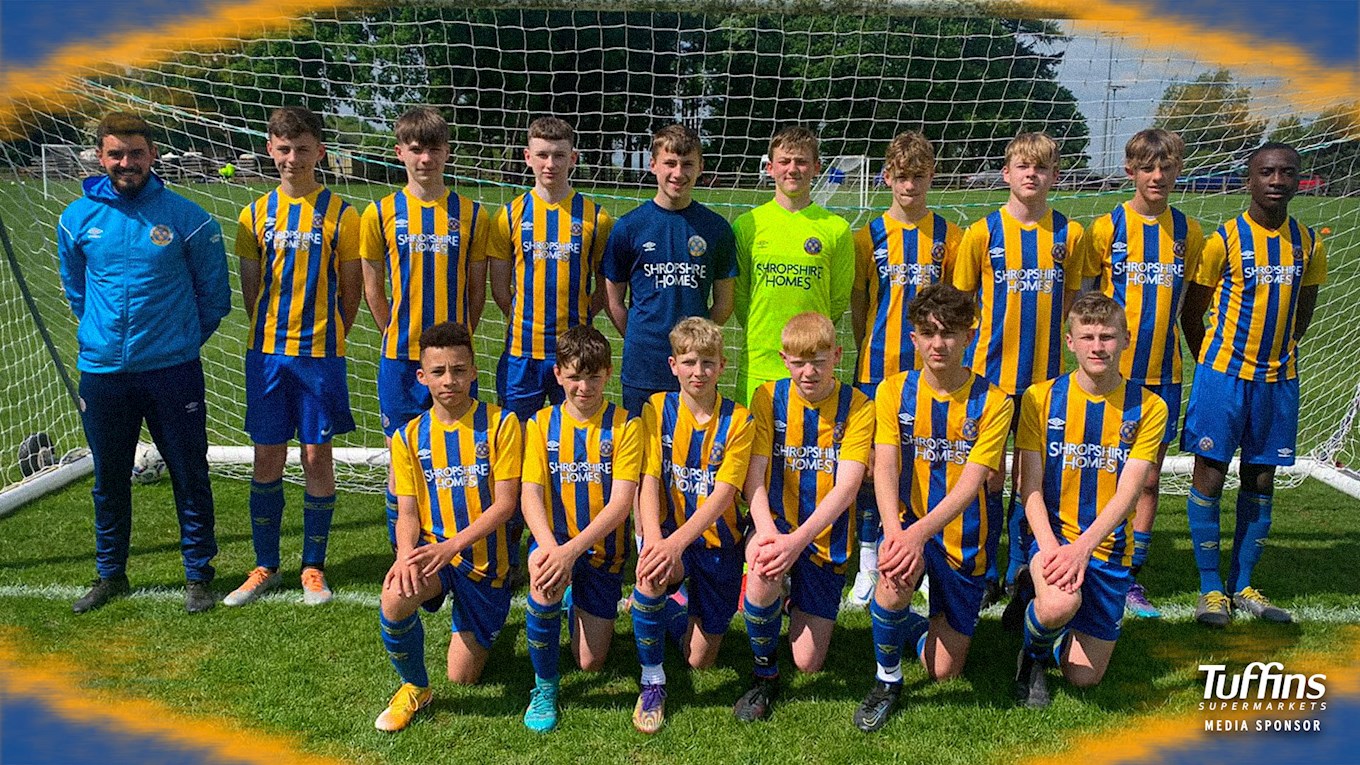 "We had quite a lot of positive feedback from players and parents who said it was a fantastic day and thanked us for organising it. People said it was brilliant to see all the players and staff together because it really showed off the family club feeling and a lot of parents were happy that the younger players and older players mixed and socialised, encouraging each other, giving each other advice and things like that. It was great for everyone involved."