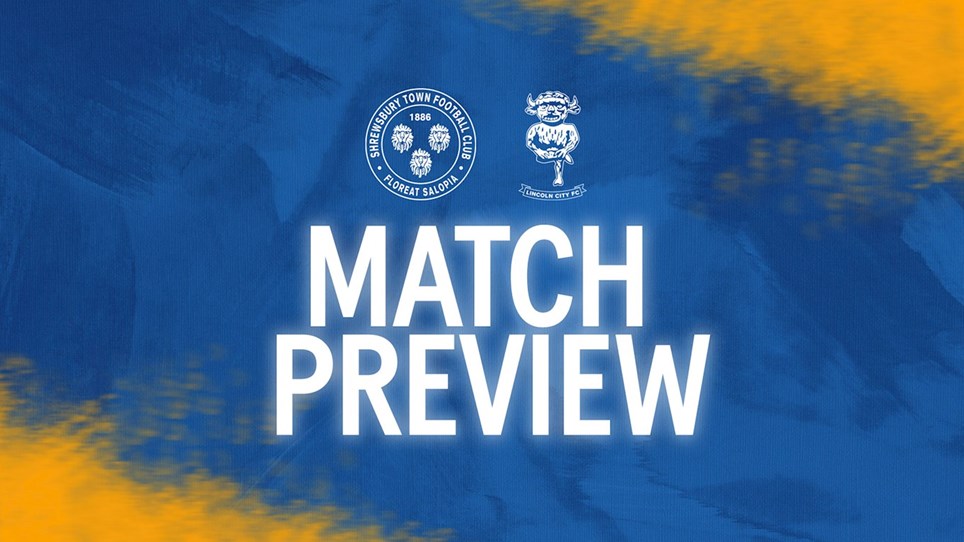 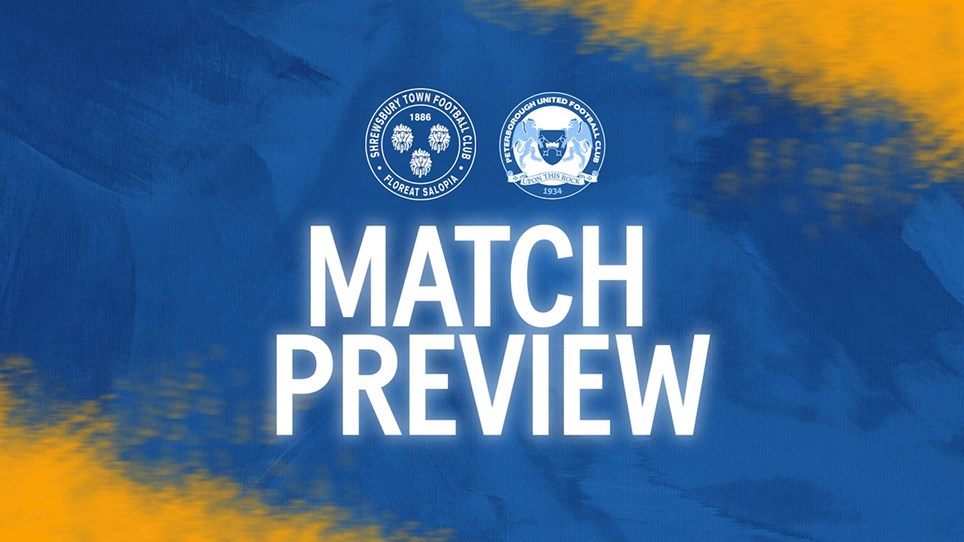 
Shrewsbury Town host Peterborough United in the second round of the FA Cup this Saturday afternoon. 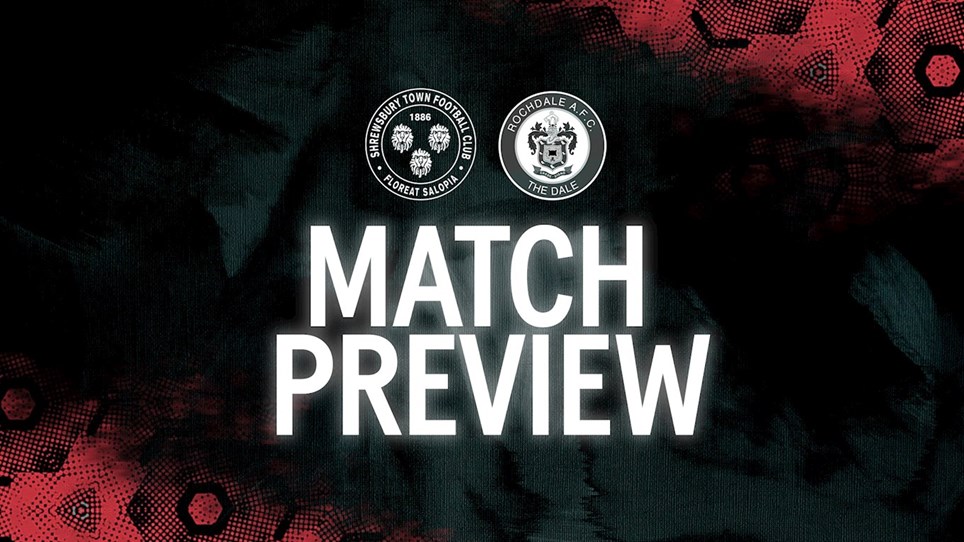 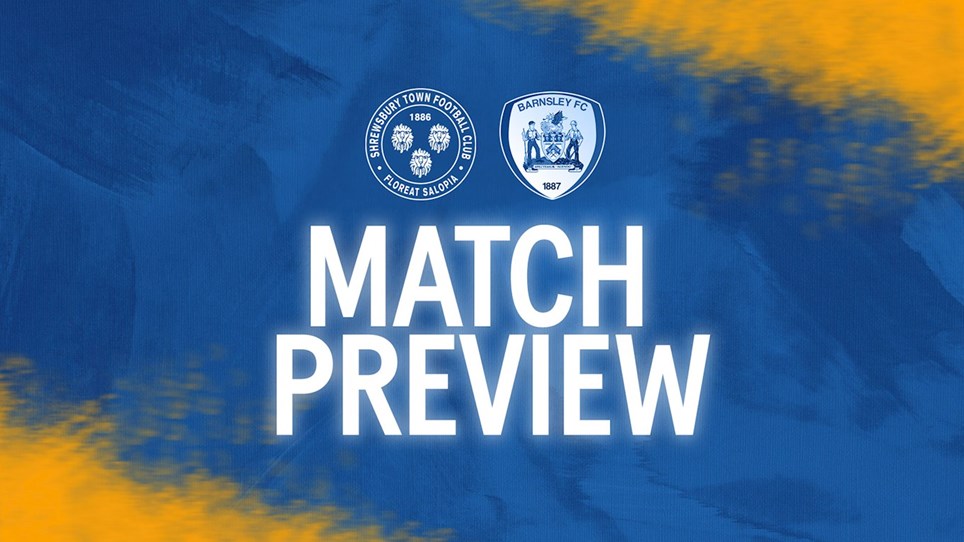