Shrewsbury Town under-18s blew their hosts away in their first FA Youth Cup game of the season.

After the obligatory opening ten minutes where the two sides got a feel for each other's styles of play, Town showed their ruthless streak over five goal-infested minutes.

Harvey Kirby-Moore netted the opener in the 11th minute when he took Dennis Antal's through-ball in his stride and showed good composure to provide the finish too.

Two minutes later, Kirby-Moore turned provider when he broke away down the right wing before delivering a low cross to the back post. Theo Knight provided the finish from close range.

Two became three in the 16th minute thanks to a beautiful strike from Cammron Morris. The right-winger collected the ball on the corner of the box before unleashing an excellent curling strike into the far corner.

The game slowed down and replicated the pace of the opening ten minutes before half-time arrived. However, this didn't stop Town from grabbing another goal as Antal sent a piledriver into the bottom corner of the Coldfield goal with the last kick of the half.

Salop added a fifth ten minutes into the second half through Morris. The first-year scholar took aim from distance and saw his shot slip through the gloves of the Coldfield goalkeeper and into the back of the net.

It was six on the hour mark when Travis Hernes finished off a brilliant passing move to round off the night's goalscoring.

The thrashing ensures Town progress to the second round of the FA Youth Cup and they will face Rochdale under-18s at home later this month. 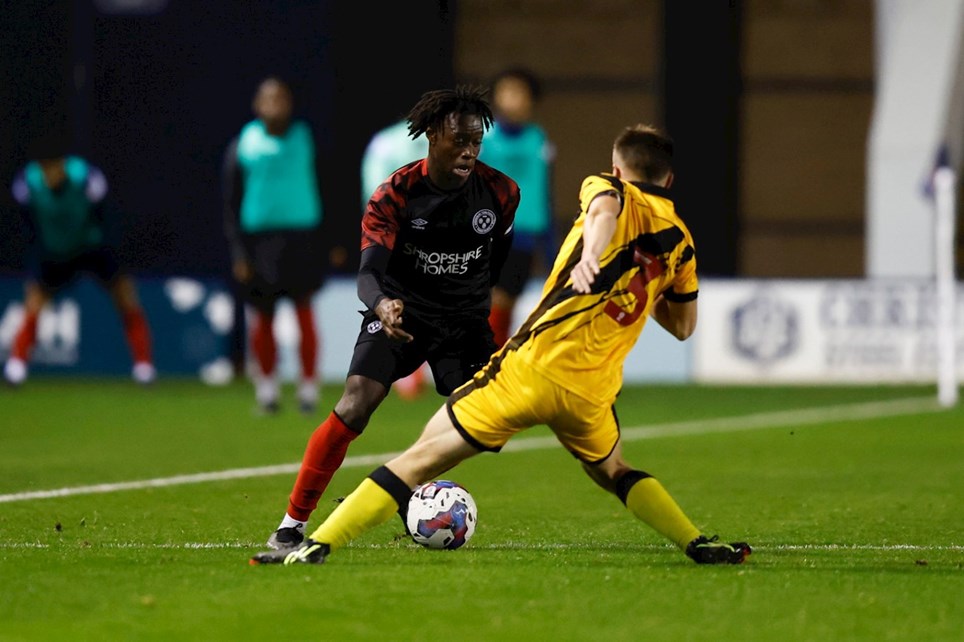 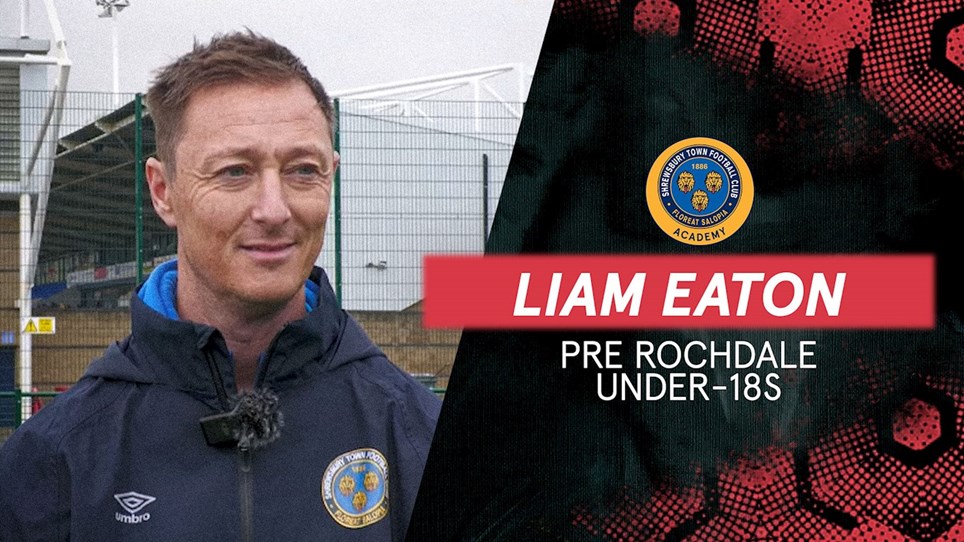 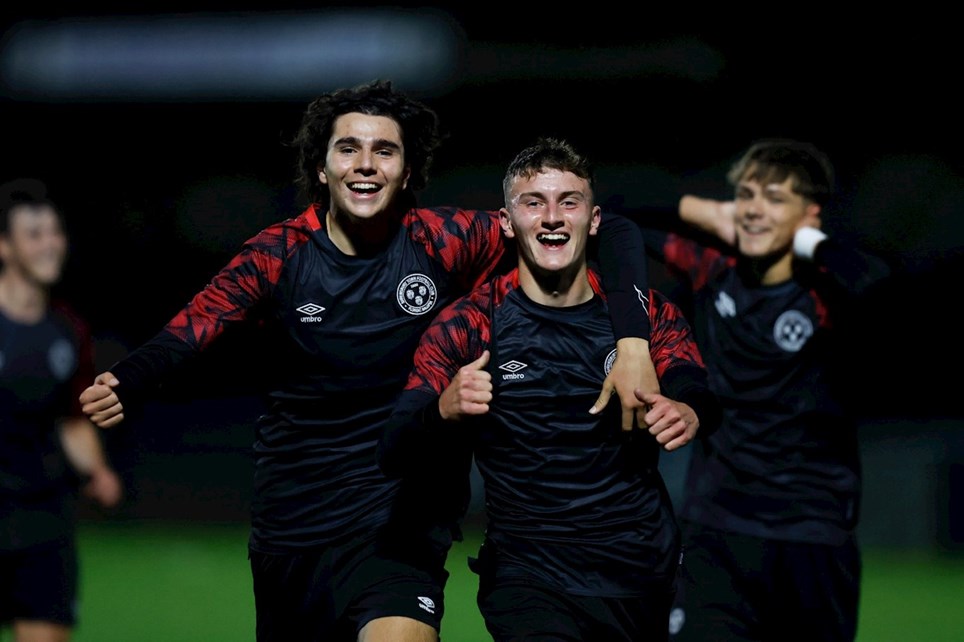 FA Youth Cup match to be played at the Meadow