And fans following the progress of England or Wales can watch their team in action at Smithy's Bar in the coming days.

England's second Group B game against USA - which takes place on Friday - will be shown in the bar next to Montgomery Waters Meadow.

England's game against Wales - which is being played on Tuesday, November 29 - is also being shown live.

Both games kick off at 7pm. Entry is free with the games broadcast on multiple screens. 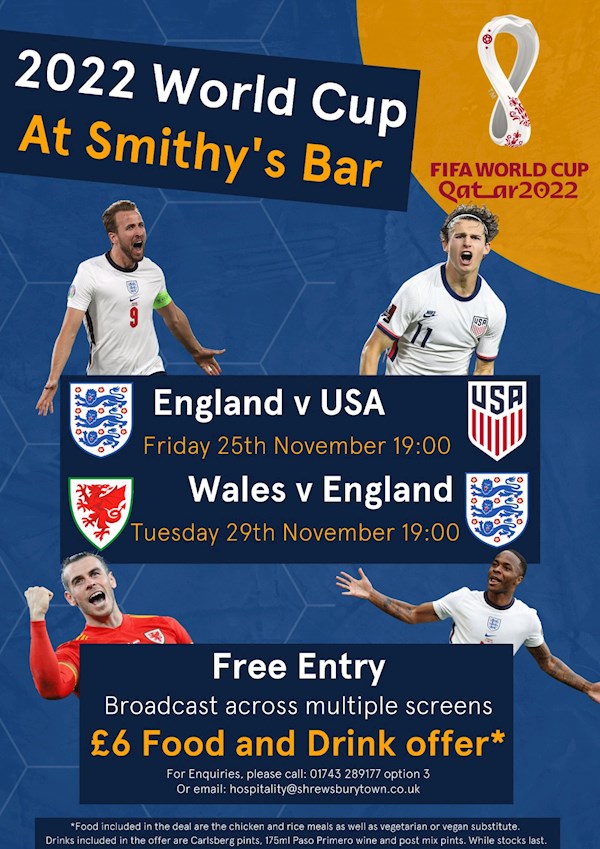 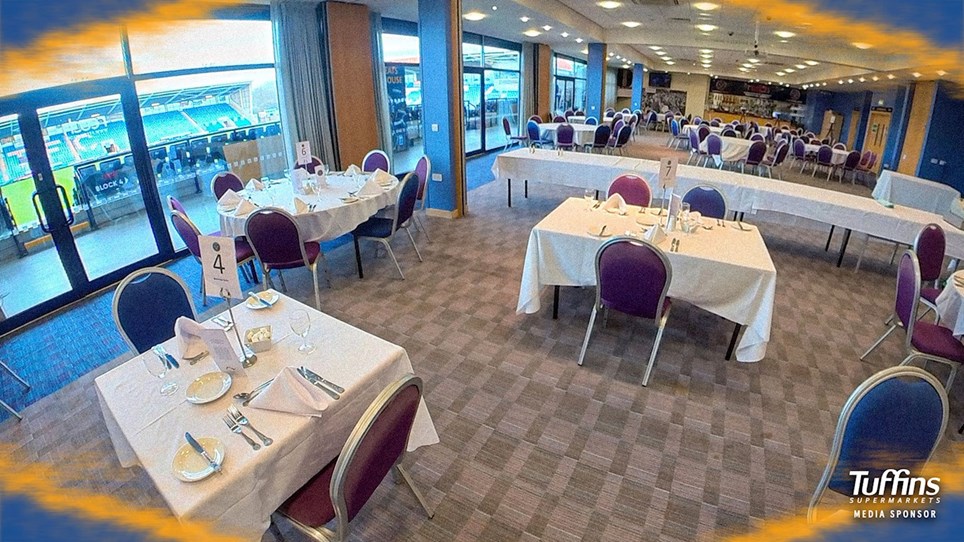 Watch Town games in style with our matchday hospitality packages


With the 2022/23 season fixtures being announced this week, excitement for the new campaign is building. 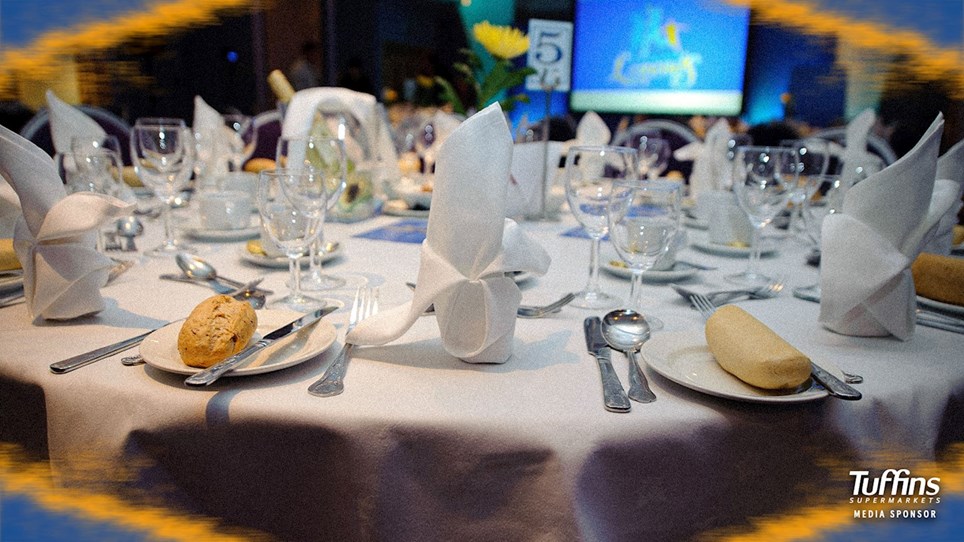 
Shrewsbury Town is open for Father's Day! To book your place, contact Hospitality by emailing hospitality@shrewsburytown.co.uk or calling 01743289177 ext 206. 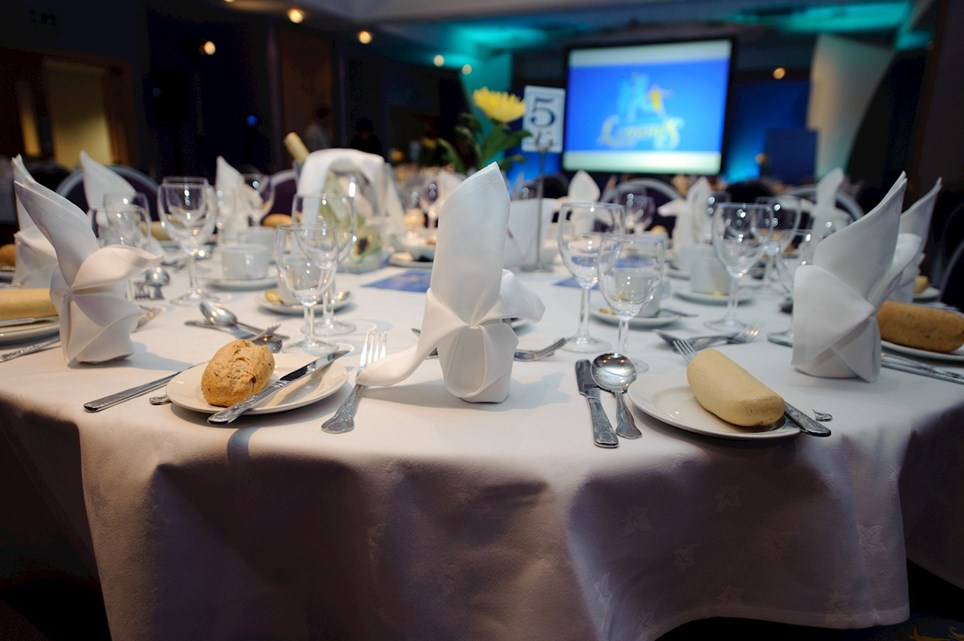 
Join us for lunch this Easter Sunday at Montgomery Waters Meadow! To find out more or to book your place, contact Hospitality via the email or telephone number below.