Shrewsbury Town's game at home to Charlton Athletic on Saturday 22nd October will be dedicated to Rainbow Laces in support of their 2022 campaign: Inclusion has no off-season.

This year’s Rainbow Laces campaign will run from the 19th to the 31st of October. This includes Rainbow Laces Day on Wednesday 26th of October and Shrewsbury's dedicated Rainbow Laces fixture on the 22nd. The campaign has been brought forward to get the ball rolling for inclusion both in our communities and globally, across all sports and physical activities prior to the World Cup in Qatar.

Keep an eye on all of Shrewsbury Town's social media platforms, website and matchday programme for relevant content and discussions about the campaign.

"Proud Salopians are delighted to once again have the support of Shrewsbury Town and the Shrewsbury Town Foundation who are again taking part in this year’s Rainbow Laces campaign. Together, we are working to break down barriers, improve inclusion in football and generally make sport everybody’s game.

"This of course isn’t something that’s only done for a day or a week, but all year round - and whilst visibility is important - events such as discussions around inclusion and diversity at the 2022 World Cup in Qatar, and recent tasteless tweets between two well-known Spanish players highlight how much work there is still to be done.

"Surveys conducted in recent years show that a third of LGBTQ+ people who follow or participate in sport do so without being ‘out’ to anyone in their sporting life. And whilst 43% of LGBTQ+ people see public sporting events as an unwelcoming space, equally a fifth of sports fans believe that if it’s meant as banter, anti-LGBTQ+ language is harmless.

"Collectively, whether LGBTQ+, allies or everyone else, we need to be speaking up and challenging unwanted language and behaviours around our sport and asking, “what can I personally do to make others welcome?” Our collective aim as one of the dozens of similar fan groups around the country is that such campaigning will someday not be required, and everybody will be able to attend football matches and sports events being their authentic self – either as supporters or participating athletes." 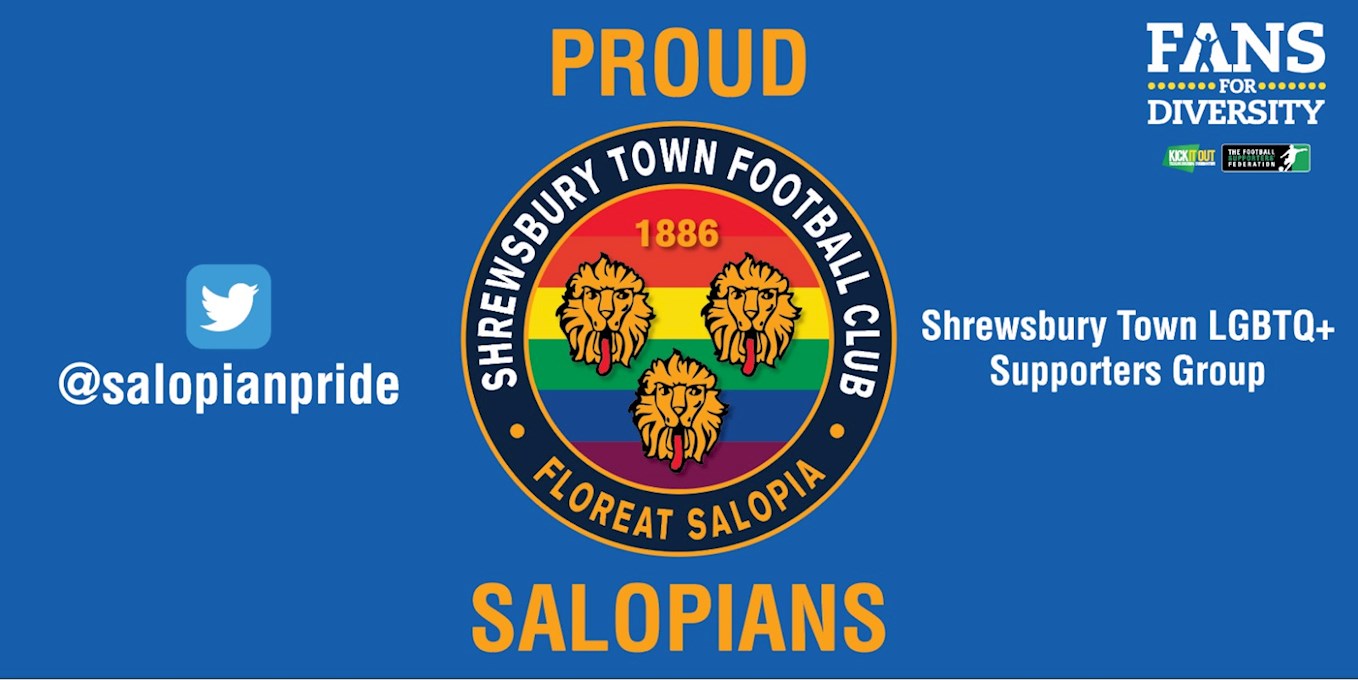 For 2022, Stonewall is championing the cause with pride all year round. Because inclusion has no off-season.

More than a million people have laced up in support of LGBTQ+ equality in sport. But many in this community still feel unwelcome in sport, fitness, and physical activity. Because people bully, belittle and exclude, making them feel out of place. Sport is for all, and everyone should be welcome. Laces have brought awareness.

Now we all need to speak up with those around us. We must ensure we are championing the cause with pride all year round. Not just when the cameras are on. Because inclusion has no off-season.