The foundation reached out to under-7s grassroots clubs across Shropshire and Herefordshire and invited them to come and play fellow local teams. The teams were also given tickets to watch Shrewsbury Town play MK Dons, along with their families.

Steve Brotherwood, operations manager at the foundation, said: “We love being able to bring young players to our facilities as it enables us to bring the community together and be part of Shrewsbury Town FC. It’s fantastic to see so many young players being inspired by the beautiful game!”

All 11 teams complete a lap of honour around the pitch during half-time of Town's game against MK Dons.

The foundation look forward to hosting more festivals across the rest of the season! 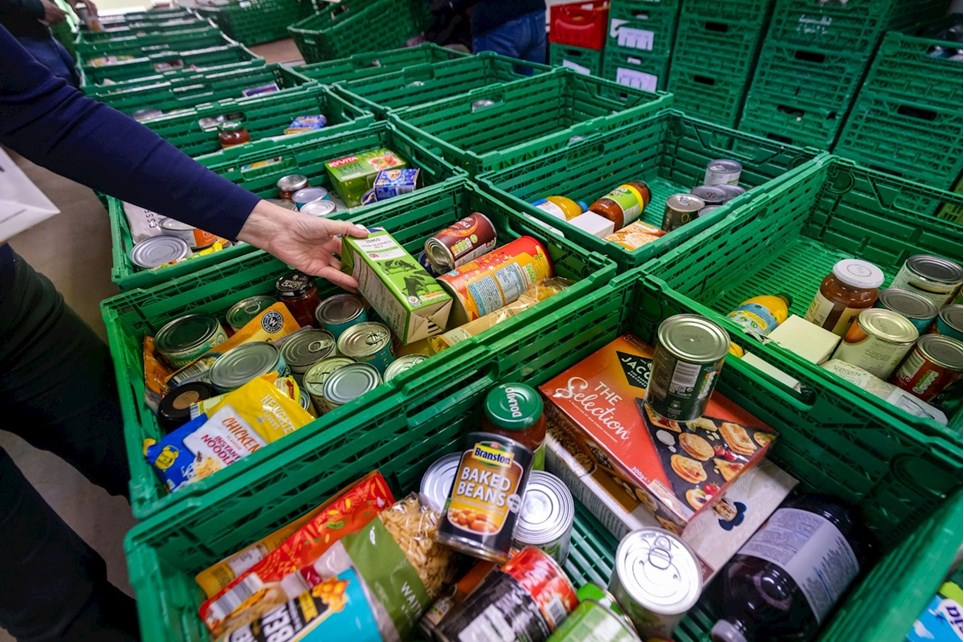 
Shrewsbury Town has teamed up with a local food bank to help people in need this Christmas. 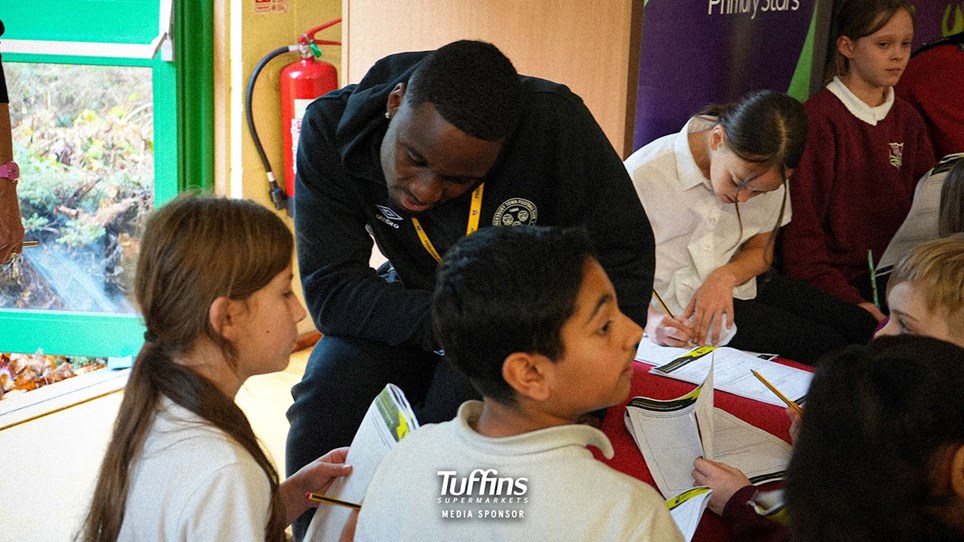 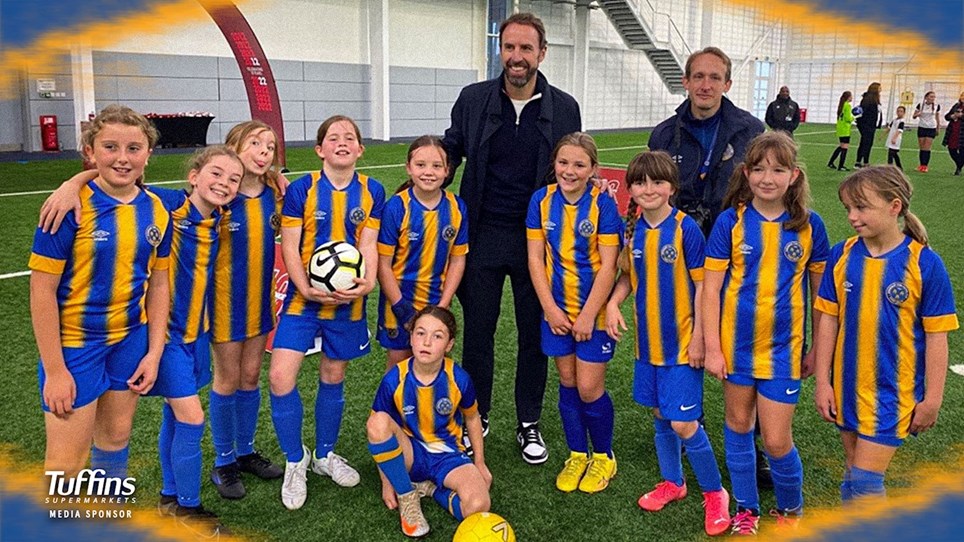