Steve Cotterill spoke to the press after today's game in Cheltenham.

Town fell to a 2-0 defeat on the road earlier today as goals either side of half-time sent Steve Cotterill's side home empty-handed.

The Shrewsbury boss spoke to the press after the game and here is every word he had to say.

"We didn't do enough today and if they (Cheltenham) didn't have a long throw-in they probably wouldn't have scored so we're disappointed. We needed to perform much better to take the points home but we didn't perform well enough. There were too many upsets throughout the week that changed a lot of our work on the training ground. For this week and for this game, I've had to pick three teams because of set-backs but I still think that team should've performed better than it did today."

On the goals conceded:

"We made two mistakes. We made a mistake before half-time and we made a mistake straight from the kick-off and when you do that, it's very difficult to recover from that."

On the set-backs before the game:

"We weren't good enough. We looked like we were moping about the set-backs that had happened in the week. Obviously when you lose players it's hard. We've lost Dan Udoh who played 50-odd games (last season) and George Nurse who played 50-odd games (last season) and we lost Jordan Shipley in pre-match and we lost Marko Marosi in the week. We can't afford to lose a couple of players from the starting line-up, let alone three or four. Functionality doesn't come in the performance and that's what's happened today."

On Elliott Bennett's first league start of the season:

"At the end of the day, we're thinking about rolling the dice even more. We've got to be careful with him in case he pulls up with another injury because that'd make us even lighter and it was an opportunity of maybe getting five or so minutes into Julien Dacosta and Aiden (O'Brien).

"When I make those changes, I'm not expecting them to make a difference, I'm looking ahead thinking about their recovery."

“It’s hard to look for any positives at the moment as it’s been a really bad week for us.”

“It is very disappointing for him. I spoke to him the other day just as I did with Dan Udoh. When I brought George in in the morning, we knew about the news he was in tears and it is very difficult when you have a man in front of you that has all of his career ahead of him and wants to do really well that all of a sudden it gets taken away from him at this moment in time.

“As I said with Dan Udoh and I will say again they will be well looked after and rehabilitated back to health and they will both come back and be fit and strong but that will be for next season, not this.” 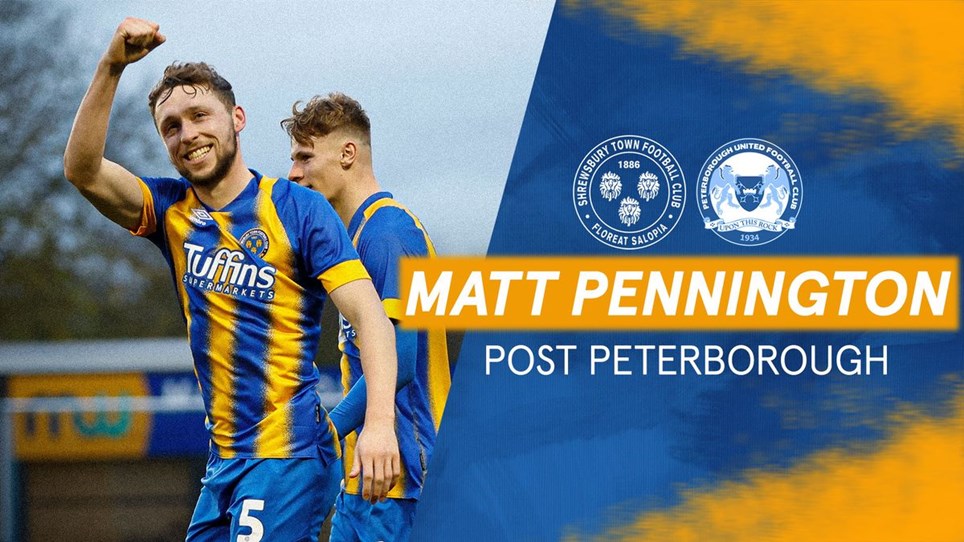 
Goalscorer Matt Pennington spoke to the press after today's 3-1 win over Peterborough - a result that secured our place in the third round of the FA Cup. 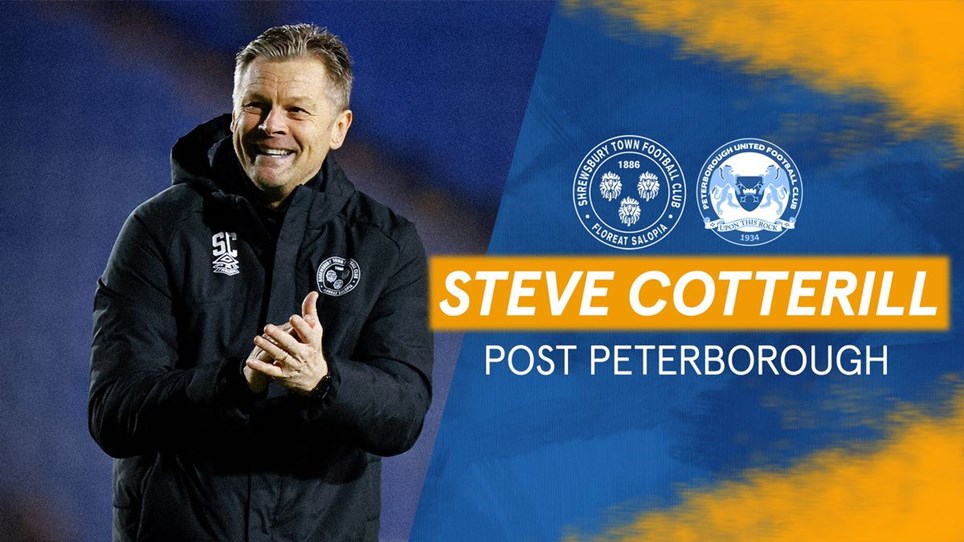 
Manager Steve Cotterill spoke to the media after watching his team secure a place in the third round of the FA Cup by beating Peterborough. 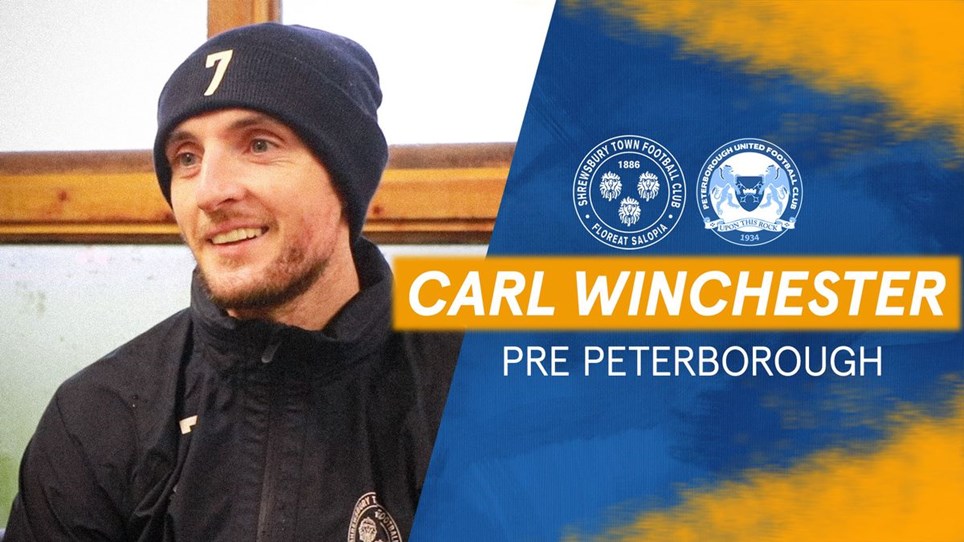 
Carl Winchester met with the media ahead of tomorrow's FA Cup clash against Peterborough. 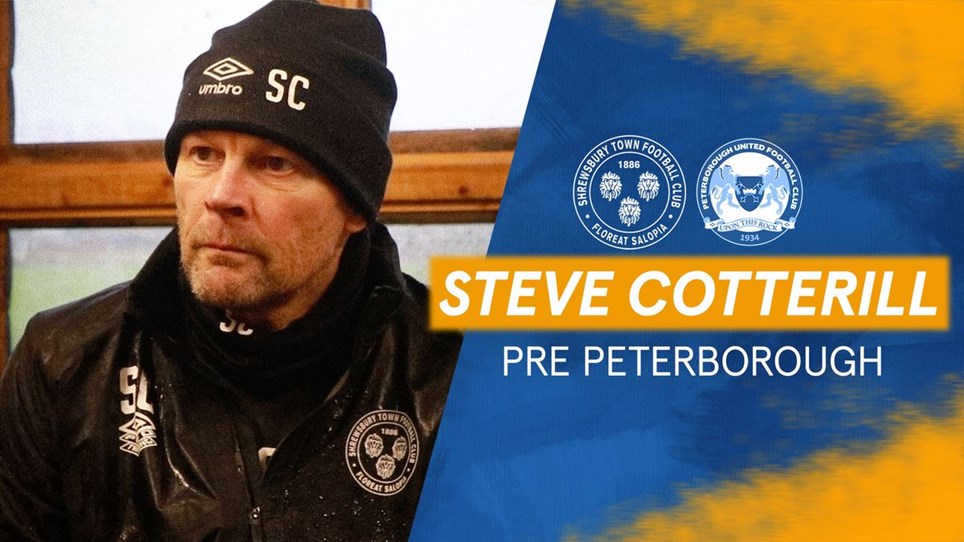