Shrewsbury dominated the league leaders away from home in the first half - hitting the bar twice in the opening 12 minutes before taking a deserved lead into the break thanks to a Jordan Shipley finish.

Plymouth, however, went on to net twice in the second half through Niall Ennis and Morgan Whittaker.

And speaking post-match, the boss said he was very proud of his players and their performances and felt his side were punished for the only two mistakes they made all night.

ON THE RESULT BEING TOUGH TO TAKE:

"It is tough to take. We made just a couple of mistakes for their goals and they were the only mistakes we made all night.

"I thought they were excellent. I just think with the size of the squad and legs, we had players that were really wilting toward the end. But they put in such a great shift.

"We were miles better tonight than we were Saturday, miles better. And I’ve said to the players, the standards they have picked up in some games, they have got to keep that going every game.

"The game became a bit ding-dong in that last 10 minutes and it just took its toll on a few of our boys."

ON THE MATTHEW PENNINGTON AND ROB STREET HEADERS THAT HIT THE BAR:

"We have done enough and created enough chances tonight.

"I thought we were really, really, disciplined in our performance. I thought we looked really organised.

"But those flashes of brilliance – we have to make sure when we get them we finish them off."

"Those types of goals you are starting to see a bit of a pattern with them.
"They are things that we work on in training and we are just disappointed we did not get another one tonight.
"We probably already should have scored one or two before then. Had we gone two up tonight we would have been fine then."
ON BATTLING TO SEE IT OUT:
"We were just running out of a bit of legs in a couple of areas and when they put in such a huge shift you have got to change it up.
"You can't just let it go, because it will end up being costly and you just hope that when you put the boys on, they show enough energy and enough nous to not get picked off for any goals."
ON ANY INJURIES:
"No nothing, a bit of tightness and a bit of tiredness. I think we have a couple of little niggles if I am honest. We just need to wait and see how they are."
ON THE PERFORMANCE HAVING LOTS OF POSITIVES:
"I just said to the boys you have only got to take the positives out of tonight's game.
"Probably what I am doing is I am measuring that against the performance on Saturday.
"That is what I am measuring it against, and I have said to them we have got to aspire to have good performances every week.
"That is what we have got to do and that is why Plymouth are top of the table. They have had good performances every week. Individually and collectively they work hard for each other.
"But at times tonight, you would not have said they were top of the table and we were mid-table. You would not have said that. But credit to them they kept going.
"When you come here and there are nearly 16,000 as well it is a tough place to come and get a result.
"We know that we are not one of the bigger clubs in the division but they will not have too many tougher games here at Home Park." 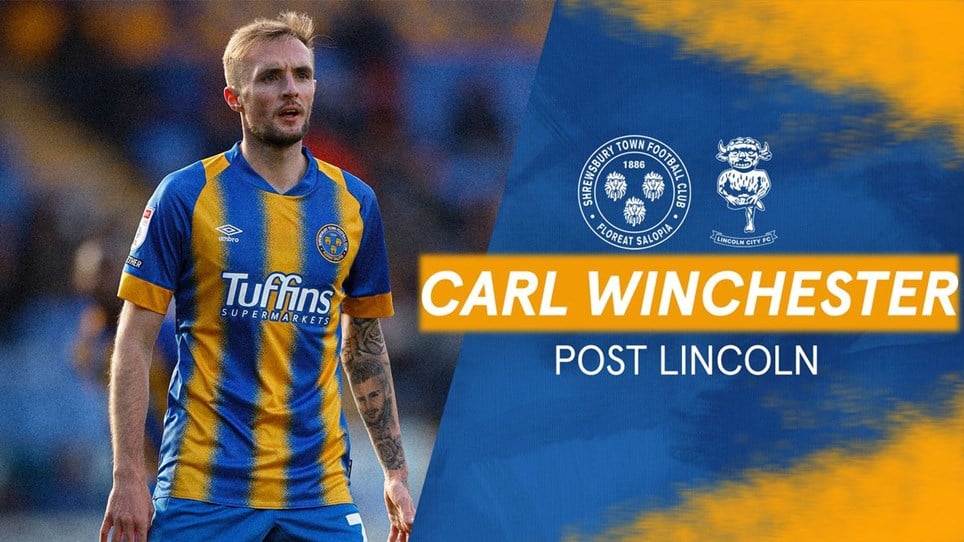 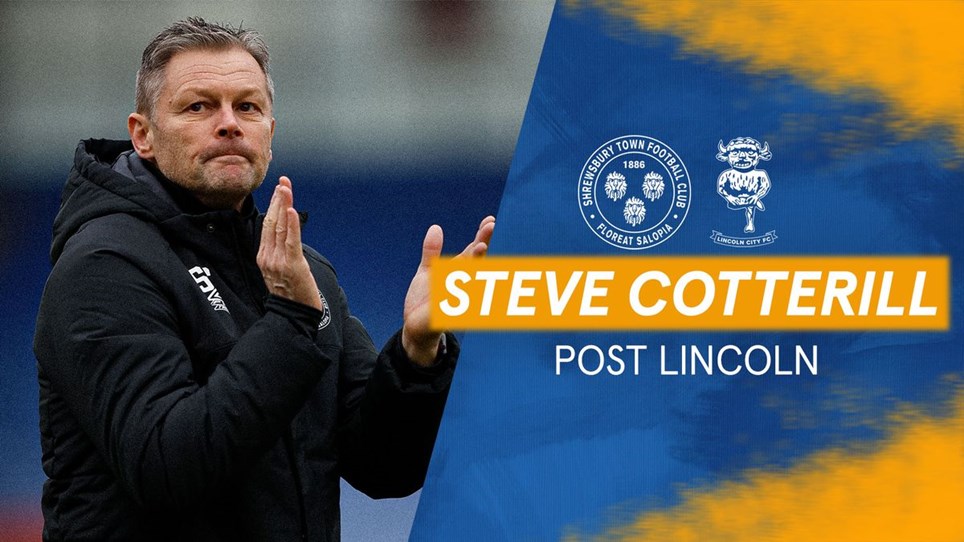 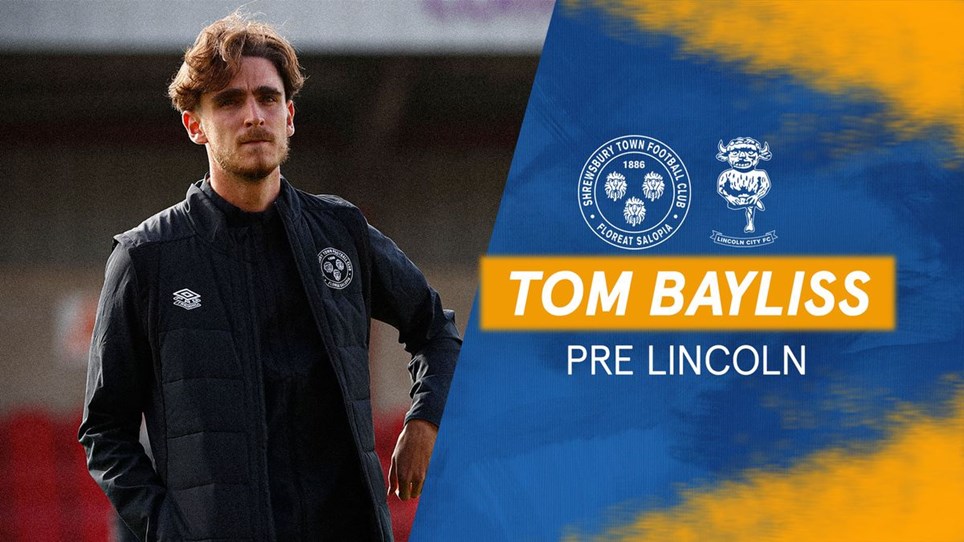 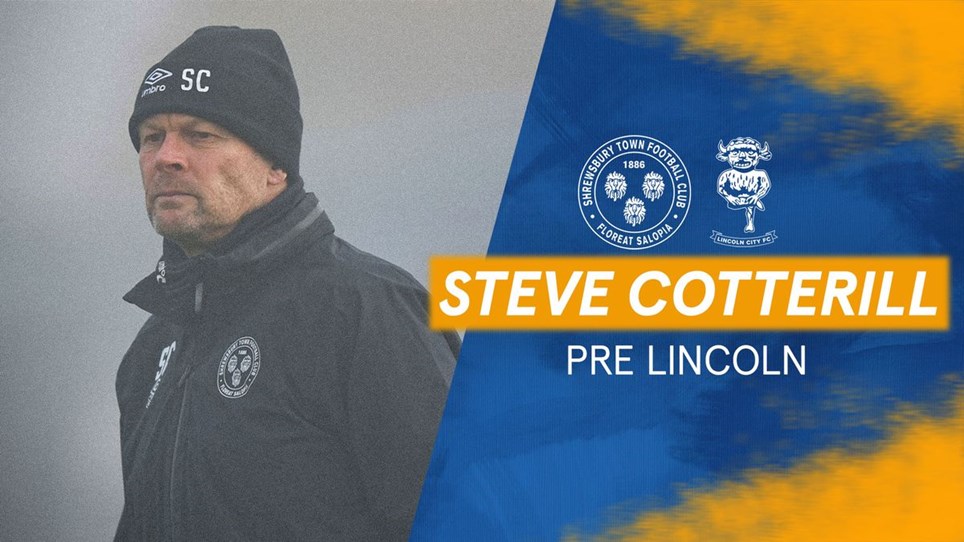