Steve Cotterill has been nominated for the Sky Bet League One Manager of the Month for September.

In the face of this adversity, Cotterill oversaw back-to-back wins over Forest Green Rovers and Exeter City before rounding off the month with victory over his former side Burton Albion. A narrow defeat away at Port Vale sat in between.

Cotterill is up against Michael Duff of Barnsley, Ian Evatt of Bolton and Steven Schumacher of Plymouth Argyle.

The winner will be announced at 6am on Friday 7th September on the EFL's social media accounts. 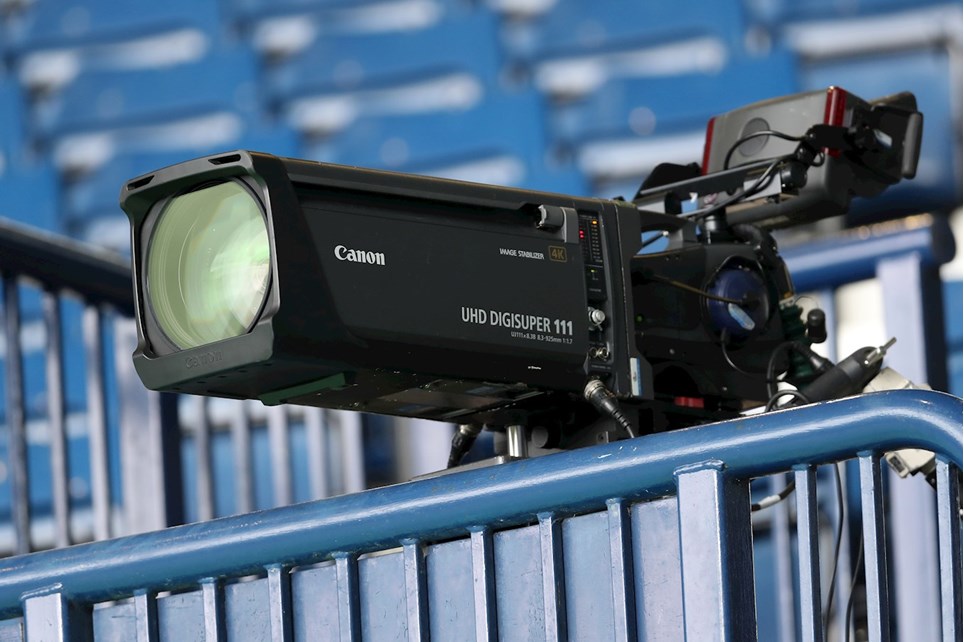 
Shrewsbury's games against Lincoln, Bolton, Peterborough and Cambridge will all be streamed on iFollow Shrews for fans in the UK who cannot attend. 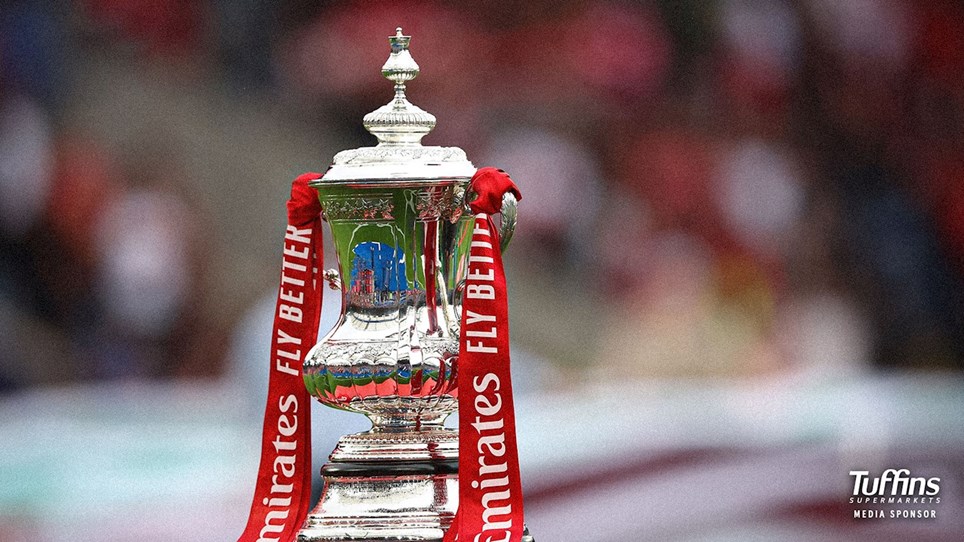 
Following the victory over Peterborough United on Saturday, we will be ball number 53 in tonight's FA Cup third-round draw. 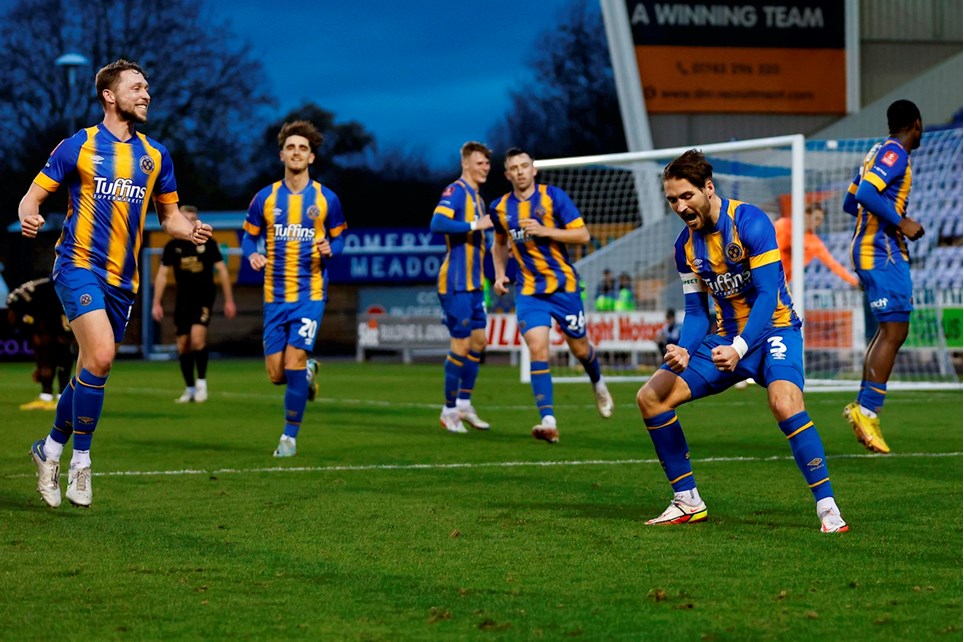 
Take a look at the best of the action from yesterday's 3-1 win over Peterborough United in the FA Cup. All photos are kindly supplied by AMA Sports Photo Agency. 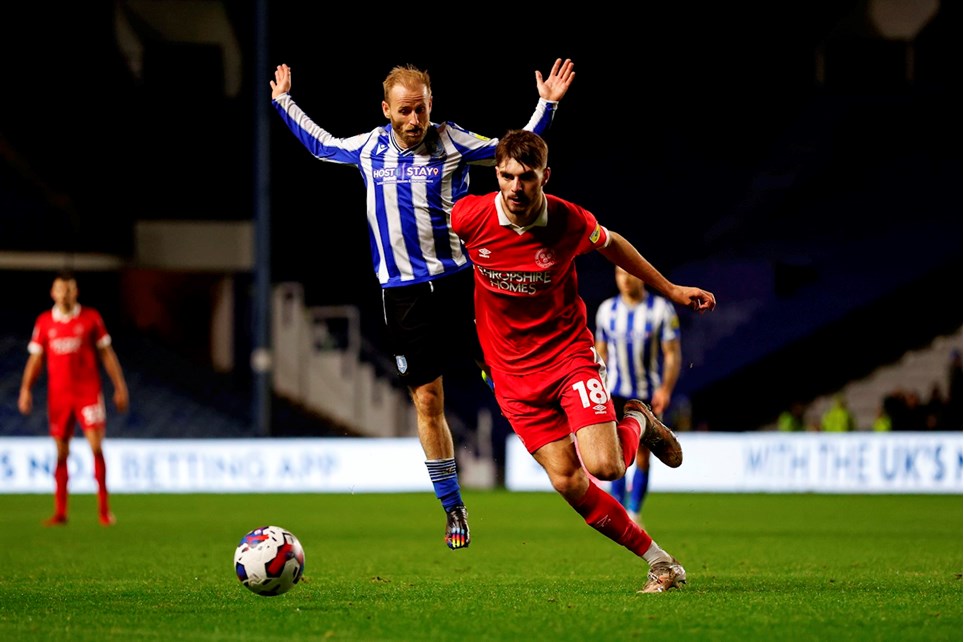 
Take a look at the best photos from yesterday's game against Sheffield Wednesday at Hillsborough. All photos are kindly supplied by AMA Sports Photo Agency.