Town's first team host Liam Manning's side as they look to register a third successive victory at Montgomery Waters Meadow.

The Dons finished third in League One last season. But they would have hoped to have made a stronger start to the 2022/23 campaign with the team currently sitting 20th in the table.

They arrive in Shropshire having lost 3-2 at home to Peterborough last weekend.

They did, though, secure a 2-0 win over West Ham's under-21s in the Papa John's Trophy on Tuesday.

Tickets for the game can be purchased by CLICKING HERE

Shrewsbury's under-18s will look to continue their outstanding start to the season when they host Coventry in the Under-18s Professional Development League Cup.

Town's youngsters have won their last four matches - with their latest success a 1-0 victory over Rochdale on Tuesday.

This run of wins includes Town's first game in this competition - a 2-0 win over Forest Green Rovers.

Coventry will arrive at Shrewsbury Sports Village having beaten Cardiff and Watford but fallen to defeat against Crewe in their last three outings.

The fixture is free entry.

Shrewsbury Town Women will also be looking to build on their excellent form when they take on Redditch United.

Town thrashed Coventry 8-1 last weekend in the second qualifying round of the Vitality Women's FA Cup. And that dominant display followed victories over Burton Albion Women and Lichfield Ladies in the league.

Sunday's game will take place on the Community Pitch outside Montgomery Waters Meadow.

Redditch arrive looking for their first league win of the season.

The fixture is free entry. 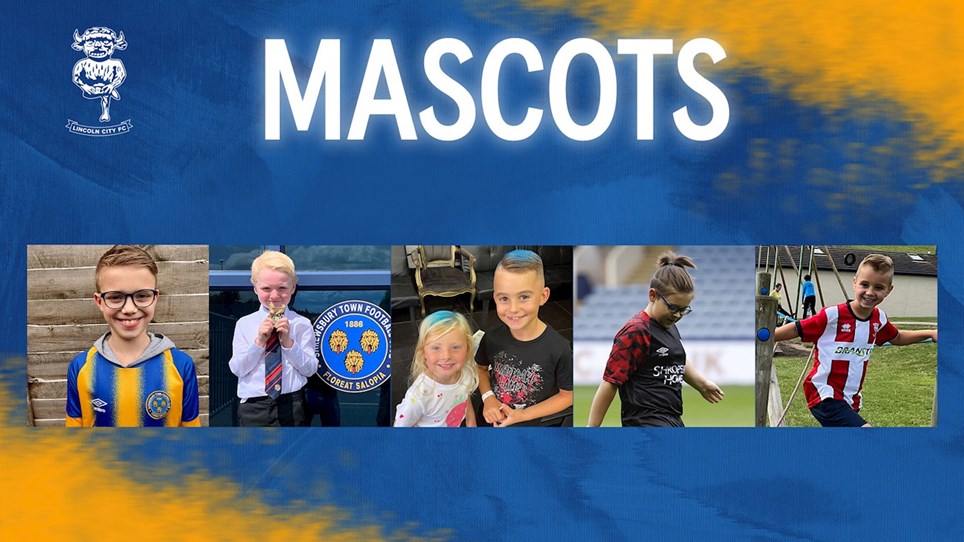 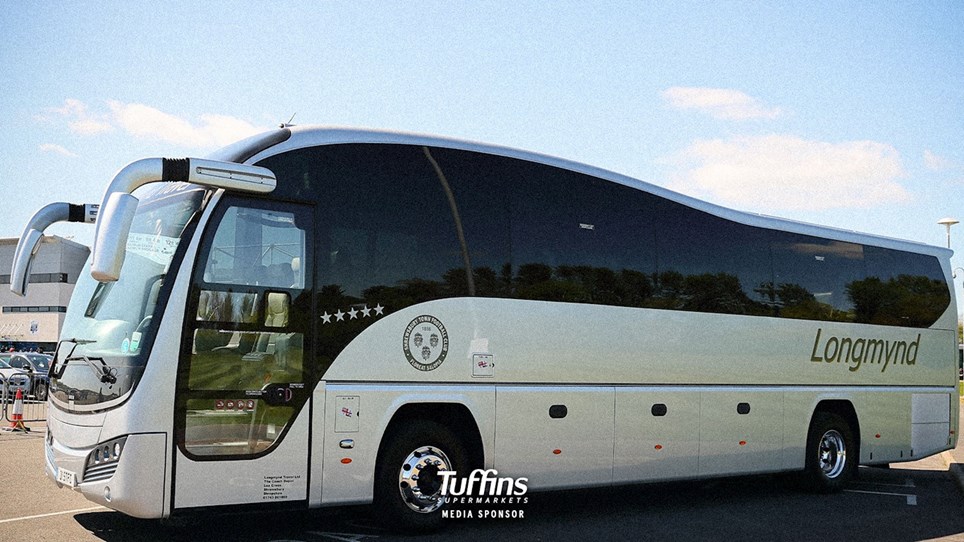 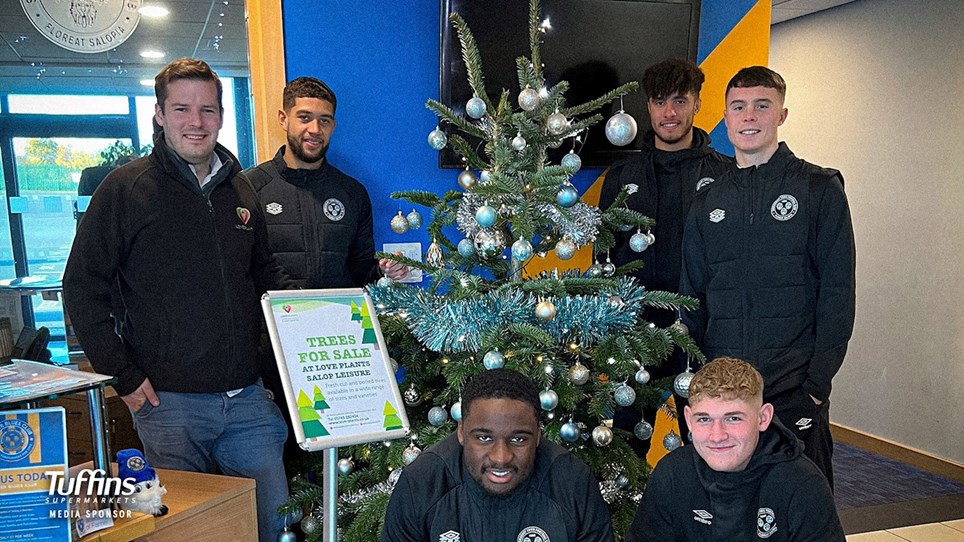 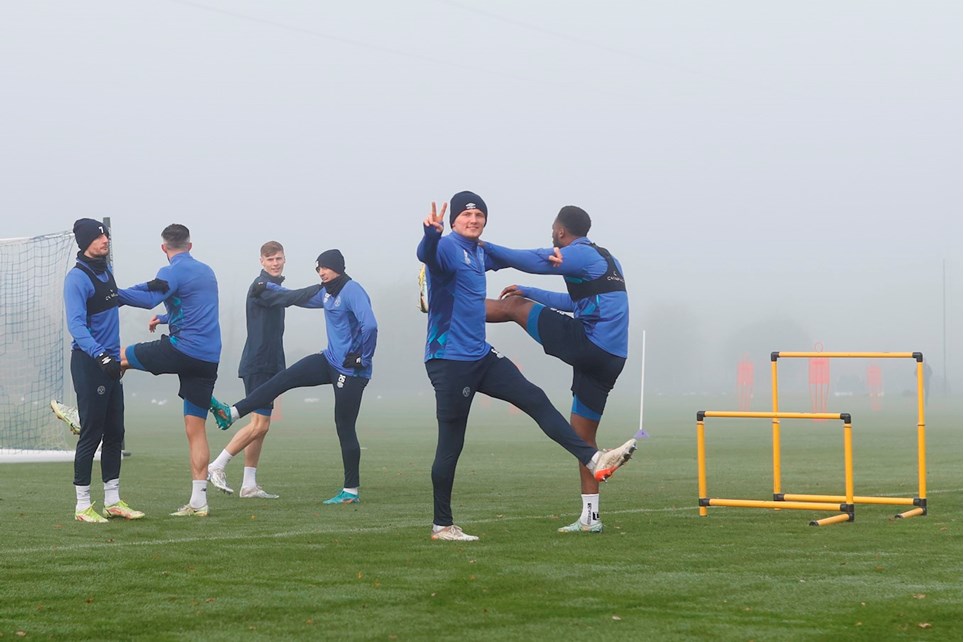