Burton come into this game off the back of a 3-2 victory over Sheffield Wednesday at Hillsborough in the Papa John's Trophy. They've won their last two games in all competitions but struggled at the start of the season, picking up just one point from their opening eight games.

Tickets can be purchased by CLICKING HERE

Bolton also netted four goals last weekend so both sides will be high on confidence ahead of tomorrow's fixture.

Shrewsbury Town Women are back on the road in the league as they travel to the Pirelli Stadium to face Burton Albion Women this Sunday.

Currently playing at the highest level the club has ever played at, Shrewsbury Town Women have picked up four points from their opening two games and are unlucky to not have all six points in the bag.

Burton have started off the season with one defeat and one win and will be wary of the danger Town pose, despite being new to this level of football. 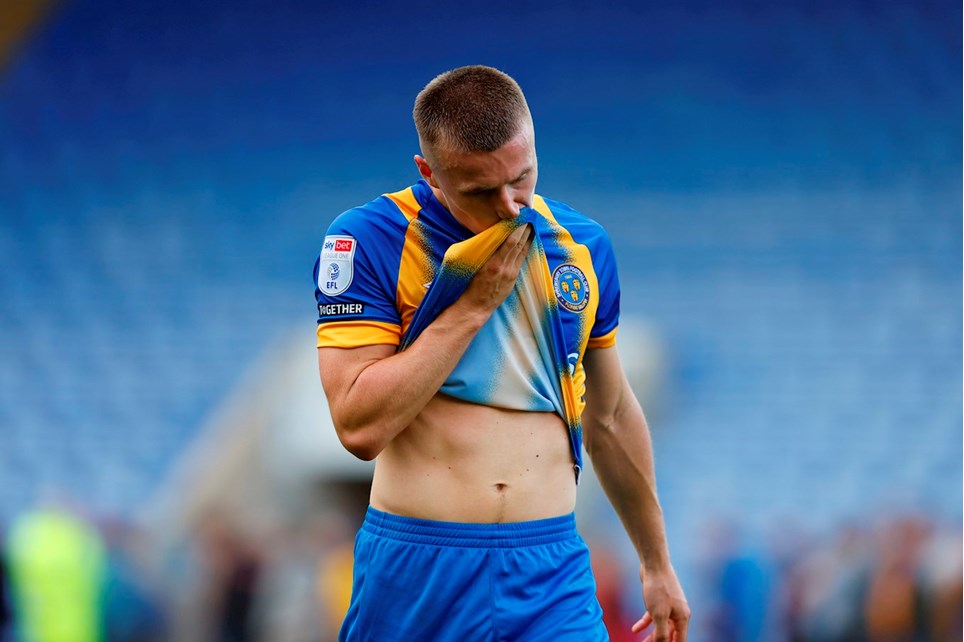 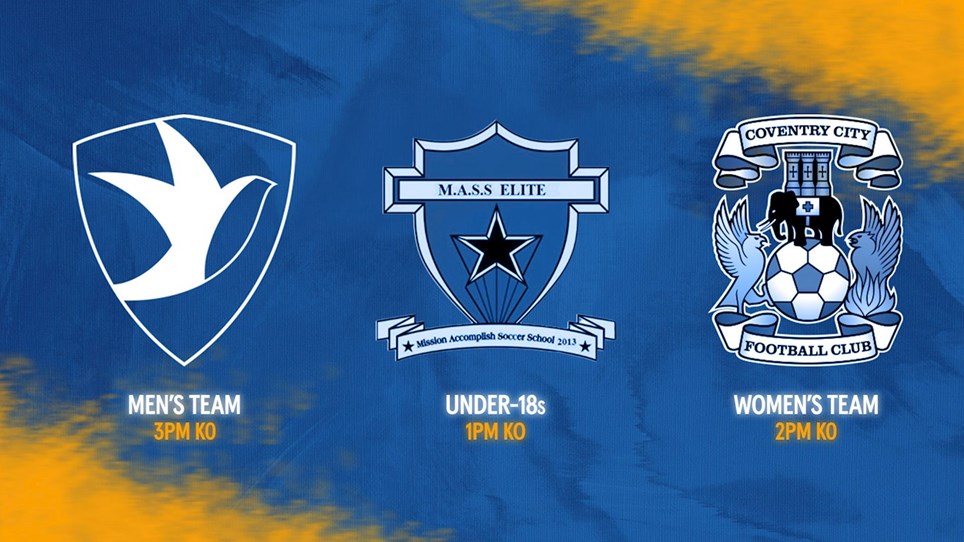 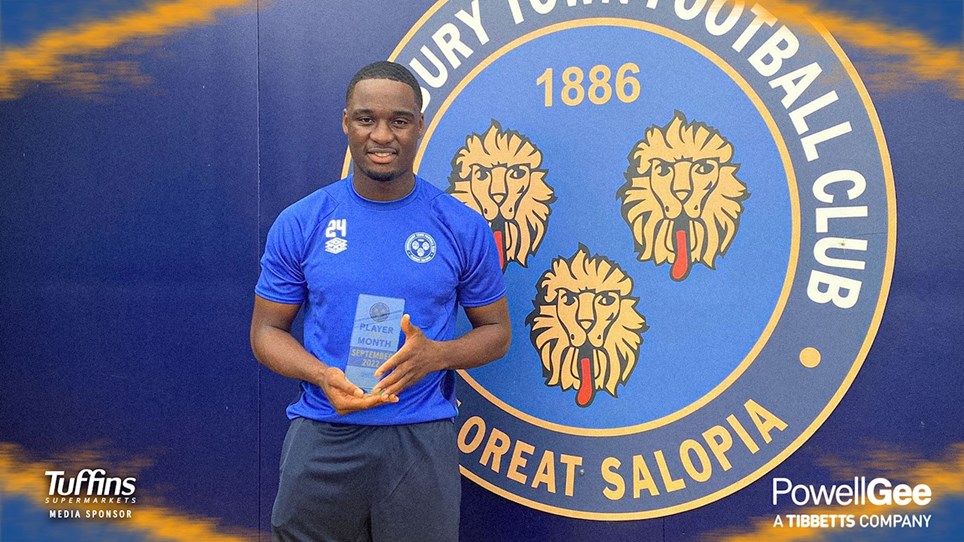 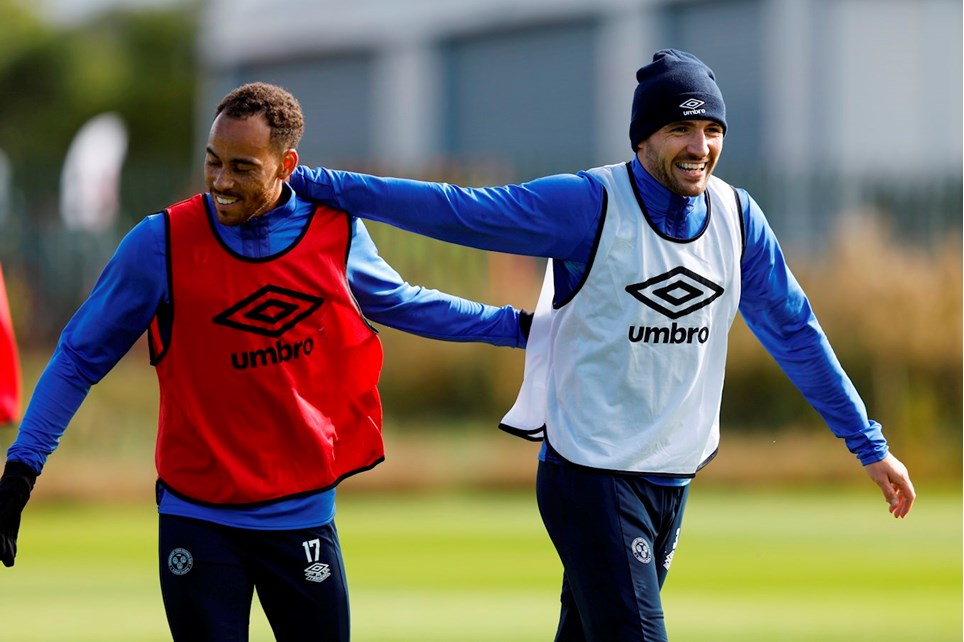