Shrewsbury Town Foundation was delighted to welcome Zac Harris on a work experience placement recently - with the teenager having made an incredible impact at the club ever since.

At just 18 months old, Zac was diagnosed with cerebral palsy, a lifelong condition that affects movement and co-ordination.

In 2015, he became a Shrewsbury Town participant and joined ShrewsAbility – our cerebral palsy football sessions.

It was here where ‘Zac’s Miracle’ began; a fundraising journey to raise over £40k for a lifechanging selective dorsal rhizotomy (SDR) operation.

Zac’s journey has not been an easy, but he has grown up to be an incredible and inspiring individual, and that’s why back in July we were over the moon to welcome him to Montgomery Water's Meadow to take part in a week of work experience.

It’s fair to say that Zac thrived through the week. During his time with us, the teenager created, delivered, and participated in a number of programmes. They included Military Hub, Heads Up, Extra Time, Aspirations and Shrewsability.

Alongside this, Zac also met with our fundraising, media and education teams to learn more about what Shrewsbury Town Foundation offer.

Jamie Edwards, CEO at Shrewsbury Town Foundation, said: “At the end of the week everyone was sad to see Zac leave as he lit up the office. He’s got such an amazing character and is a real breath of fresh air.”

Zac’s journey with Shrewsbury Town doesn’t end here. He’s now a member of our coaching academy with aspirations to join our college and university courses next September to begin a career in coaching. 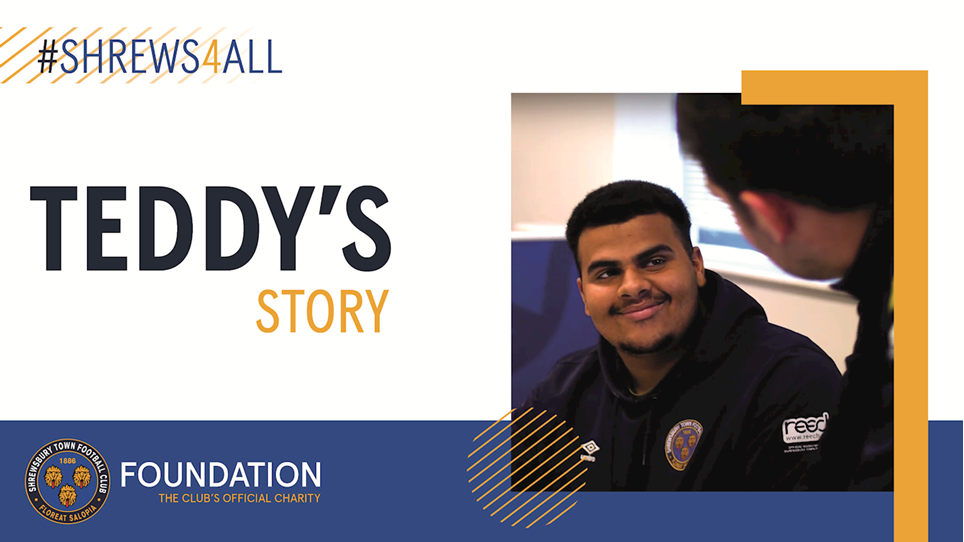 
As a degree student, Teddy has been able to develop his skills and get ready for a career in sport. 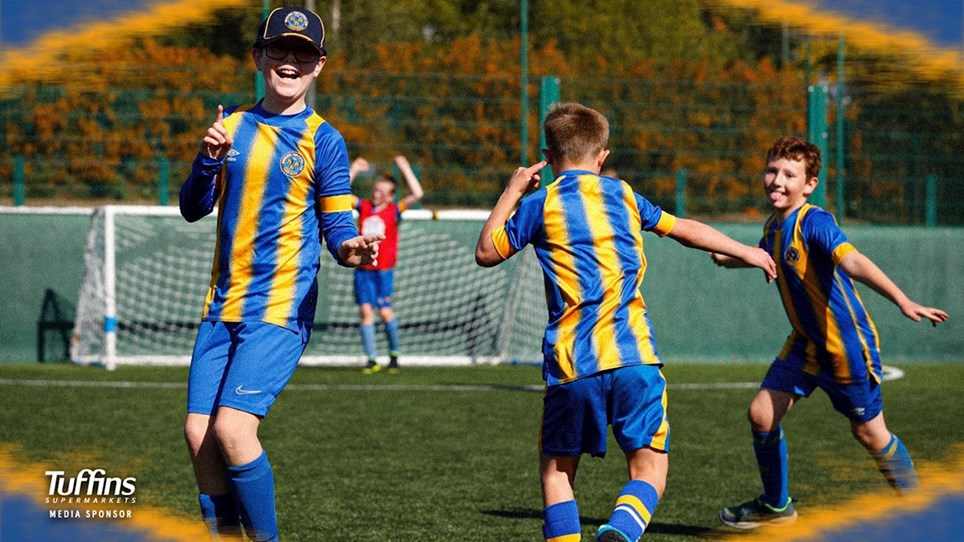 
It wasn't just our first-team that was in action against Burton Albion over the weekend. 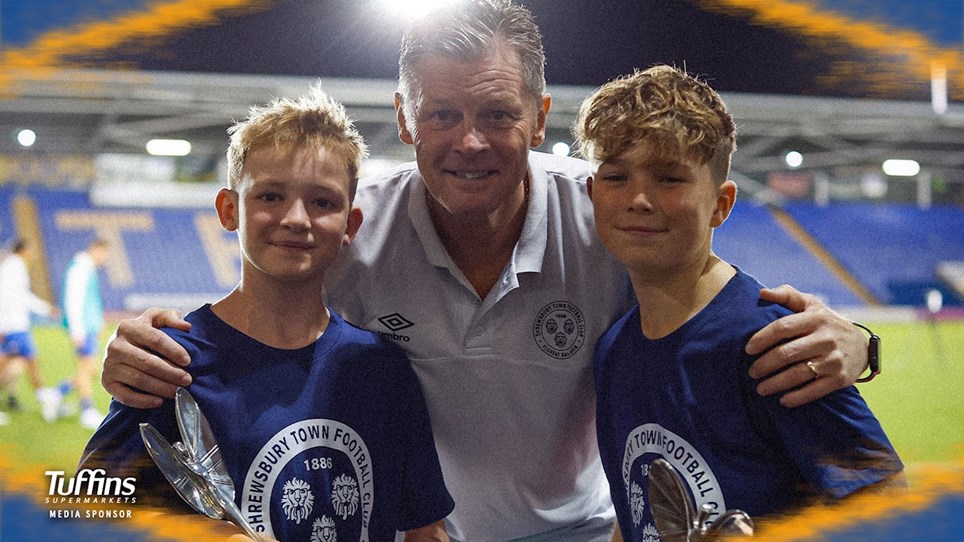 
Shrewsbury Town were delighted to welcome inspirational best friends Hughie Higginson and Freddie Xavi to Montgomery Waters Meadow last night as they continue to raise money to help children with...