All our supporters should be aware the club is likely to be under investigation and at risk of disciplinary action from the FA following supporters setting off pyrotechnic devices during the game at Burton Albion last Saturday.

We will be assisting Burton and the Police with their investigation to identify the supporter(s) responsible.

As a club we have a zero-tolerance policy to the possession and/or use of all pyrotechnic devices and will issue bans to anyone found responsible.

Carrying/using pyrotechnic devices is a criminal offence and any reports or information relating to offences will also be referred to West Mercia Police for further action.

The possession and use of pyrotechnic devices also brings the name of the club into disrepute.

The potential injuries sustained as a result of someone using a pyrotechnic include:

• Serious injuries, such as loss of limb or fingers

• Breathing problems, due to smoke inhalation particularly supporters who might suffer from asthma or similar conditions

• Loss of hearing or sight, because of the explosive power. 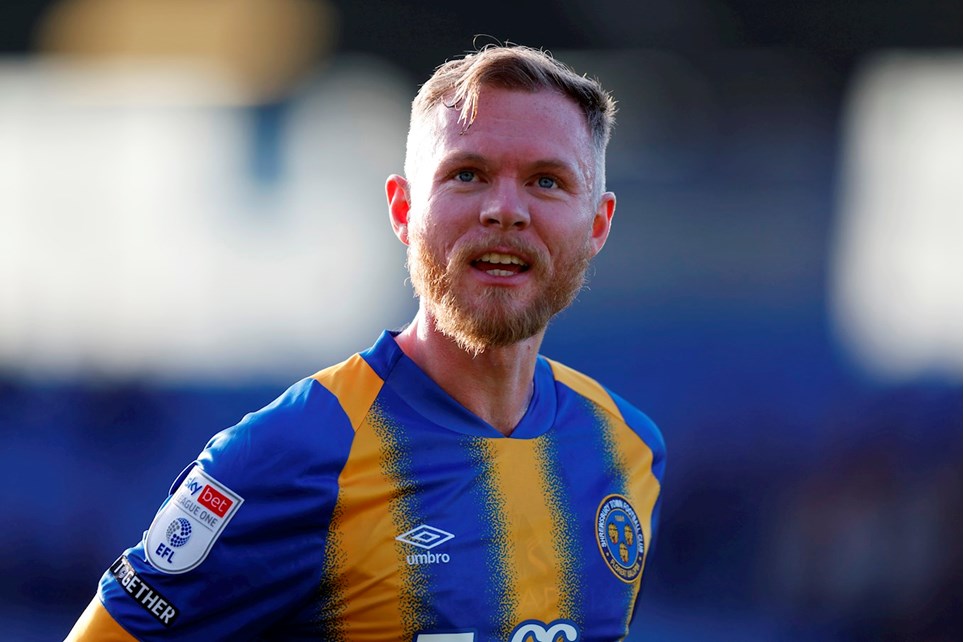 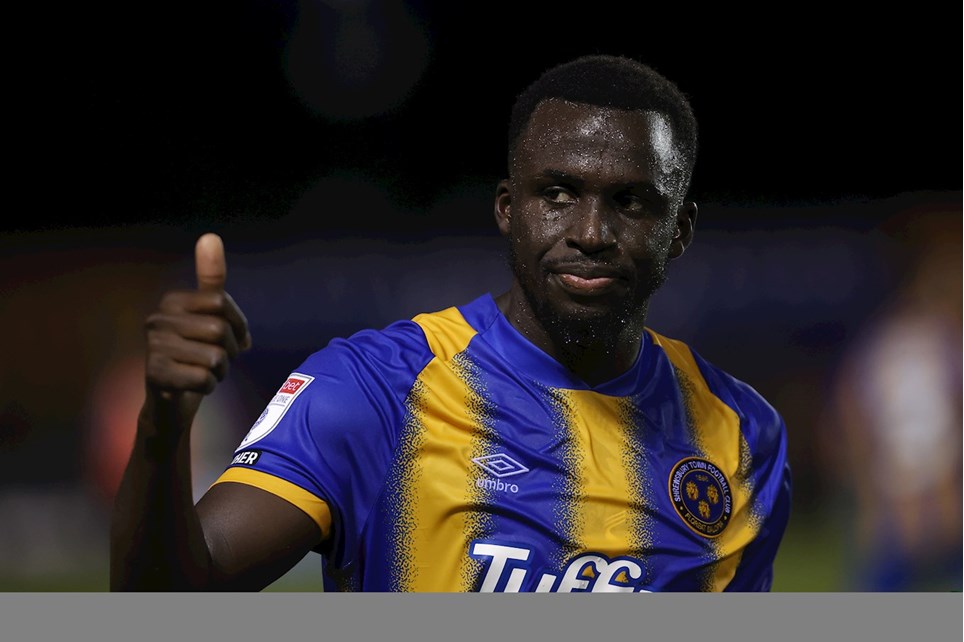