An initiative set up by Qube and Lingen Davies, the Cancer Champions project is being rolled out throughout Shropshire and Mid Wales – with plans underway to launch it in Mid-Wales too. It is part of a national initiative known as Core20 to increase the uptake of cancer screening invitations and help drive early cancer diagnosis and prevention, particularly within the 20% most deprived areas.

Regional charity Lingen Davies Cancer Fund is leading the work locally in partnership with Oswestry-based Qube community group, NHS Shropshire, Telford & Wrekin ICB, Shropshire Council and Telford & Wrekin Council. Two Cancer Champions Coordinators are working throughout the county to recruit volunteers and train them to engage in conversations with peers about spotting the signs and symptoms of cancer and understand the importance of cancer screening to drive early diagnosis and prevention.

Shrewsbury Town footballers Matthew Pennington and Elliott Bennett showed their support last week by taking part in a video campaign to help highlight the importance of the project and encouraging people to take part – particularly in those areas less likely to engage with health screening initiatives.

Miranda Ashwell, LiveLife Cancer Awareness Lead for Lingen Davies, said: “We are very grateful to Matthew and Elliott for giving us their time to promote this initiative and we would welcome conversations with those keen to find out more.” 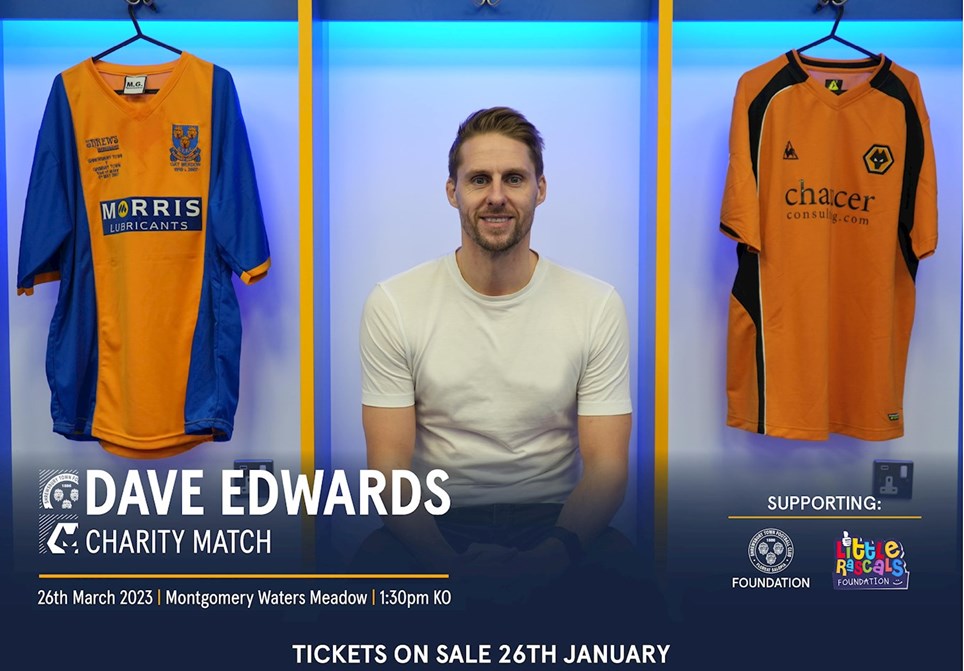 
Tickets for a charity match organised by Shrewsbury legend Dave Edwards will go on sale on Thursday. 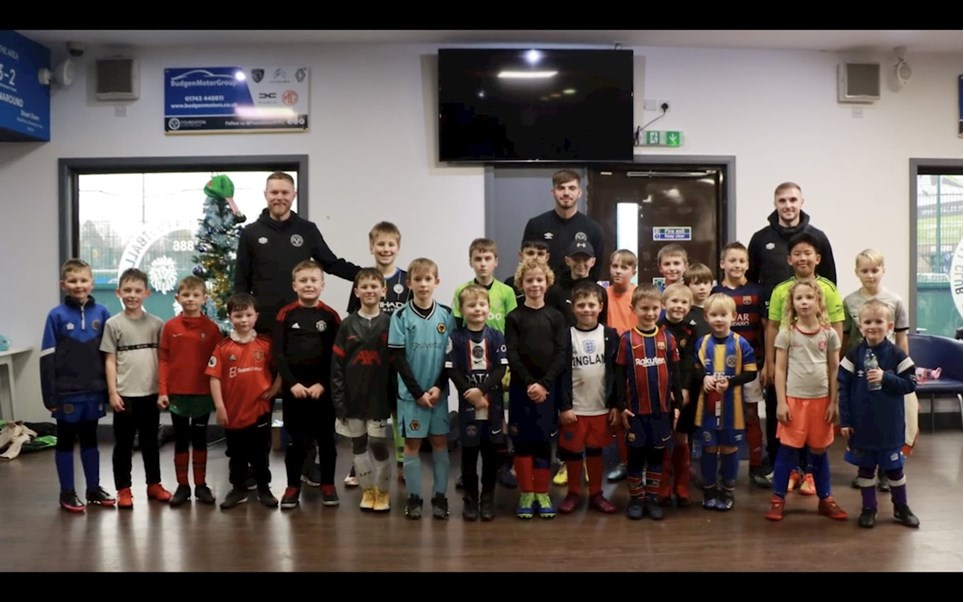 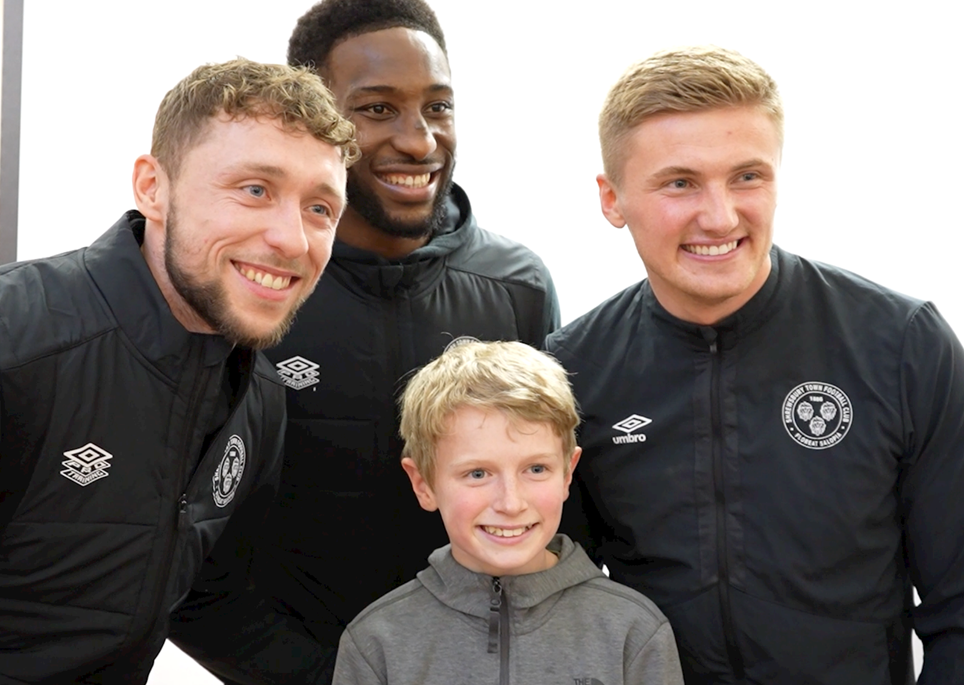 
Shrewsbury players gave out presents and laughed along to a Christmas Panto on a visit to Hope House Children's Hospice. 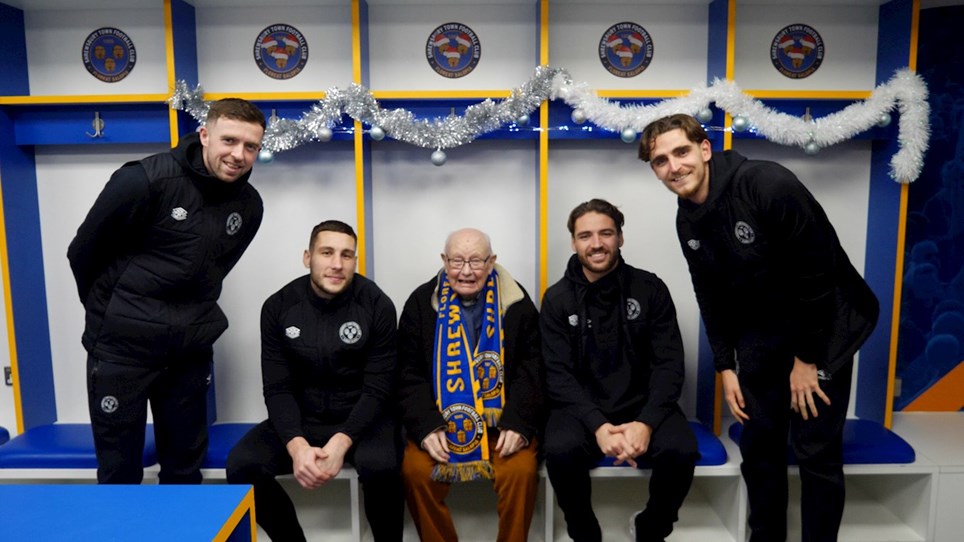