Shrewsbury Town host Cambridge United this Saturday in the Sky Bet League One. Kick-off is at 3pm.

Last Saturday, Shrewsbury won 4-0 in an emphatic win away at Burton Albion. In an incredible start, Christian Saydee opened the scoring after just 21 seconds for Salop. Saydee then doubled the lead with another in the closing stages of the first half. After the break, captain Luke Leahy made it three when he converted his penalty. The fourth and final goal of the afternoon came courtesy of Chey Dunkley in stoppage time. Meanwhile, Cambridge United’s game at home to Morecambe was postponed.

The U’s last fixture was at home in a 2-1 defeat to Bristol Rovers. Sam Smith had opened the scoring for the hosts inside the opening five minutes. However, the away side would then respond with two goals to put them ahead before half-time and go on to see out the win.

There have been 36 meetings between Salop and the U’s, with Shrewsbury winning 11 of those, losing 15 and drawing 10. Cambridge were 2-1 winners in the fixture at the Abbey Stadium on Boxing Day last year.

Top scorer for the U’s last season, former Salop man Sam Smith netted 21 times in all competitions. The 24-year-old striker is currently on seven goals this season, with six of those coming in the league and one in the FA Cup. Smith, who was previously with Reading, has had loan spells at EFL clubs including: Oxford United, Shrewsbury Town, Cambridge United, Tranmere Rovers and Cheltenham Town. In July 2021, Smith joined Cambridge for a second time but this time on a permanent deal. 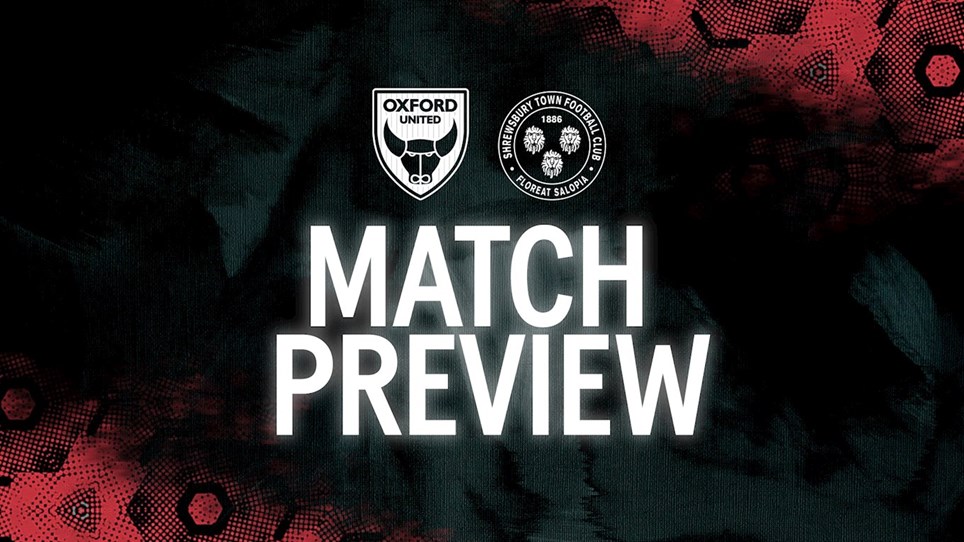 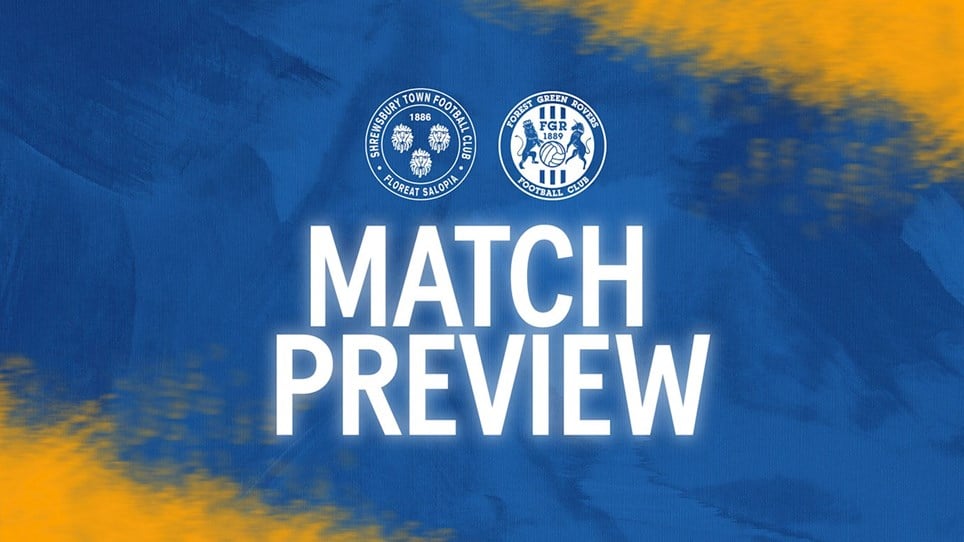 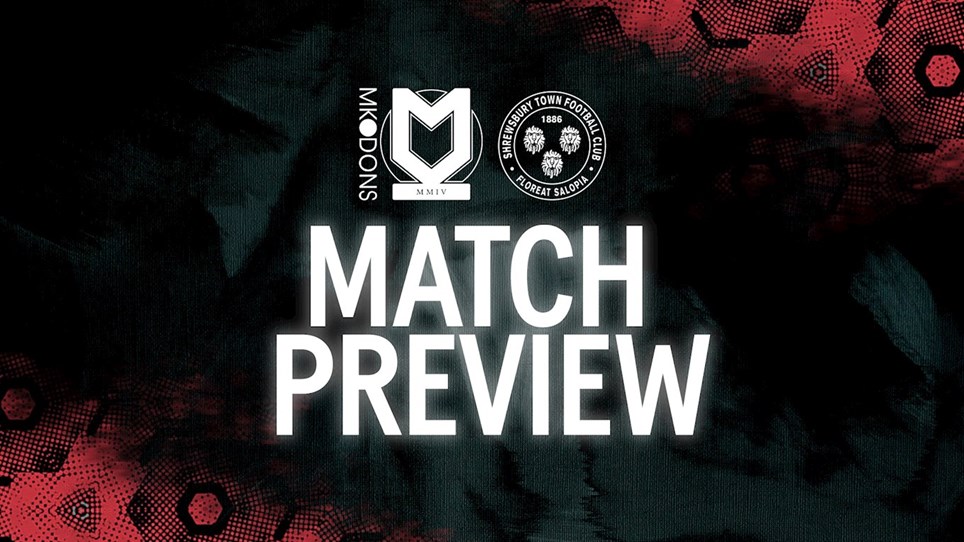 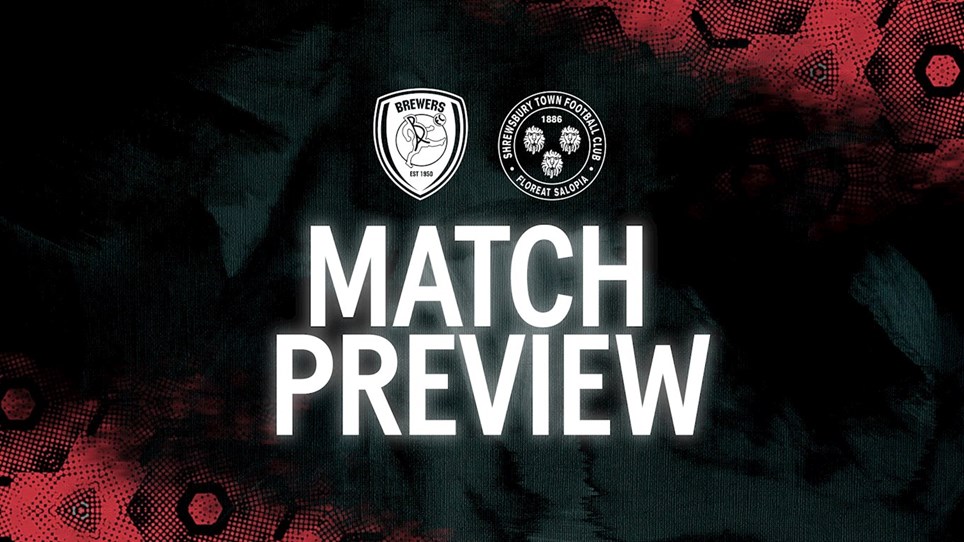 
Shrewsbury Town travel to the Pirelli Stadium this Saturday to take on Burton Albion in the Sky Bet League One. Kick-off is at 3pm.