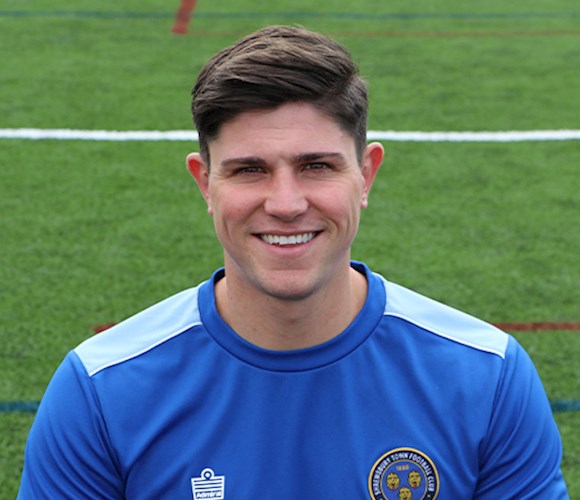 The younger brother of Academy Manager Eric Ramsay, Alex joined the Academy alongside his brother in early 2017.

Alex had previously worked at Swansea City where he had been a Goalkeeper Coach for the club’s Under-21 side.

Ramsay is currently working towards his UEFA A Licence in both outfield and goalkeeper coaching, and he is responsible for the early secondary school age groups.