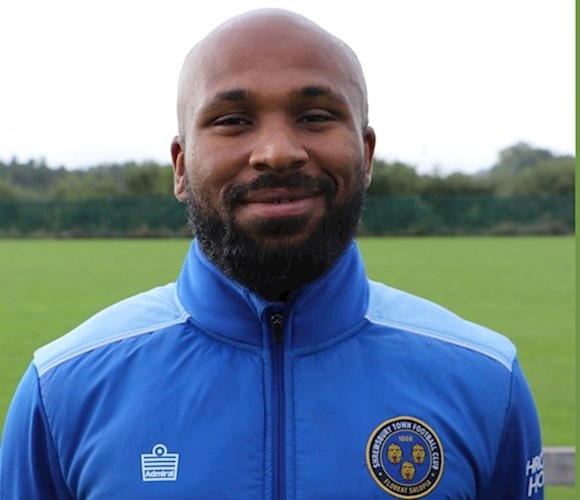 Harvey joined Shrewsbury Town in the summer of 2018 as the newly created ‘Head of Pre-Academy’.

A holder of the UEFA B Licence and the FA Youth Award, Harvey is responsible for looking after the youngest age groups at Shrewsbury Town.