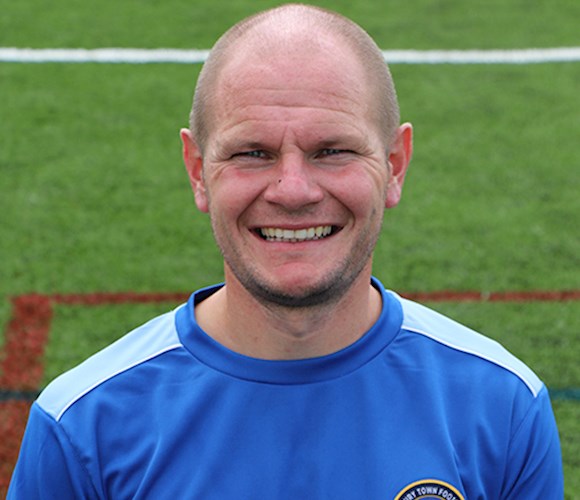 Experienced Goalkeeper Coach Phil Smart returned to Shrewsbury Town in 2018 having spent a season as Walsall’s Head of Academy Goalkeeping.

Smart had previously worked at the STFC Academy as a part-time coach and the creation of a full-time goalkeeping position saw him return to the club.

Phil is responsible for all the goalkeepers from Under-8s to Under-18s and holds a UEFA B Licence for Goalkeeping.