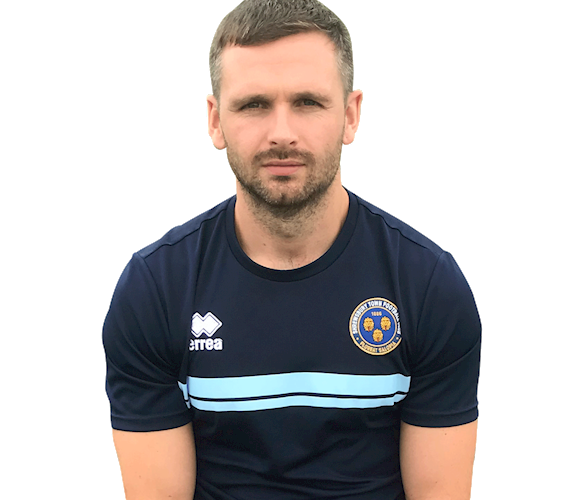 Dan joined Shrewsbury Town in late 2017 as their new Head of Coach Development, after leaving Wolverhampton Wanderers after 7 years.

Dan had worked with a number of age groups at Wolves, leading their Under-16s, whilst also assisting with their Under-18s. Prior to this, he was a former schoolboy with Wrexham followed by also going on to spend 6 years coaching in their Centre of Excellence.

A qualified teacher, Copnall is also a UEFA A Licence coach, holds The FA Advanced Youth Award and The Premier League’s ECAS Diploma. His role at Shrewsbury Town is to help improve our existing coaches across the Academy.