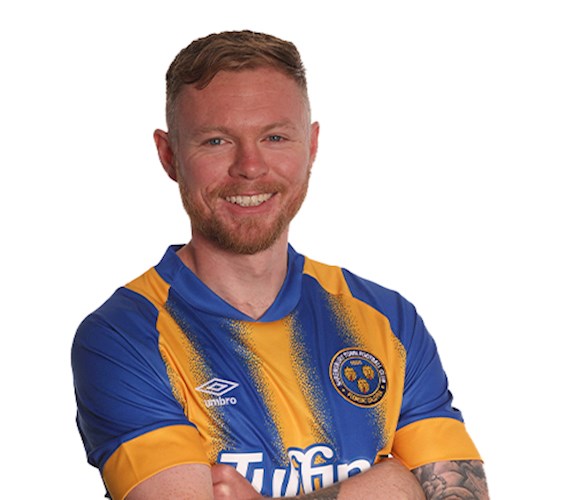 O'Brien spent the first half of last season at Sunderland before joining Portsmouth in January 2022.

The versatile attacker - who can play as a left-winger, striker, and right-winger - played at Montgomery Waters Meadow twice last season and scored Portsmouth's equaliser in Shropshire back in February.

He made 42 appearances across all competitions last season, scoring 11 goals and bagging four assists.

O'Brien is a product of Millwall's academy and he would go on to make 226 competitive appearances for the club, scoring 44 goals and claiming 16 assists. 102 of these appearances were in the Championship.

After nine years as a professional with Millwall - and loan spells at Staines Town, Hayes and Yeading, Crawley Town, Aldershot, and Torquay United - O'Brien made the move to Sunderland in July 2020.

The Irishman made 65 appearances for the Black Cats during his 18-month stay and played regularly with Tom Flanagan. He earned 17 goal contributions in that time (12 goals, five assists) before heading to the other end of the country to join Pompey earlier this year.

O'Brien also has five senior appearances for the Republic of Ireland national team and he scored in the country's 1-1 draw with Poland in November 2018. He also appeared for their Under-17s, Under19s, and Under-21s, making a further 17 appearances and scoring nine goals. 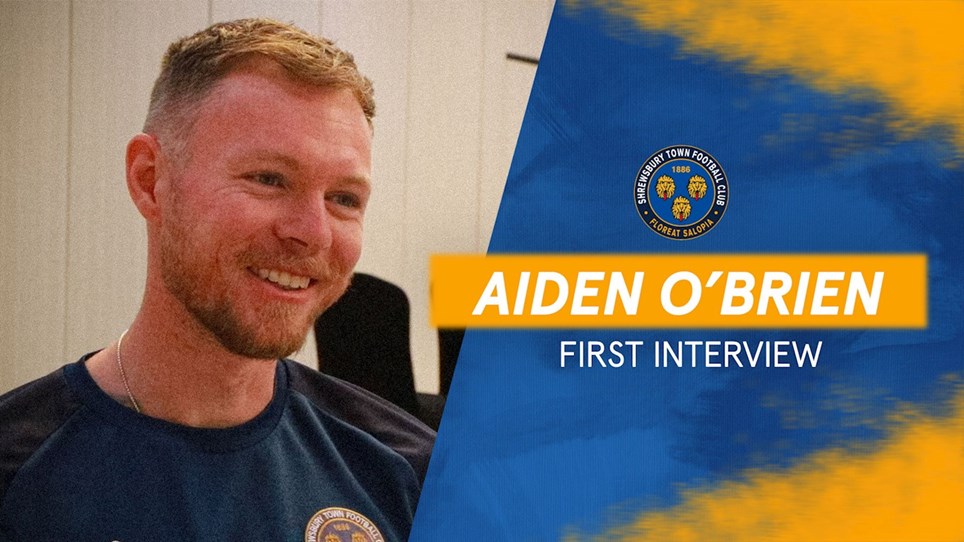